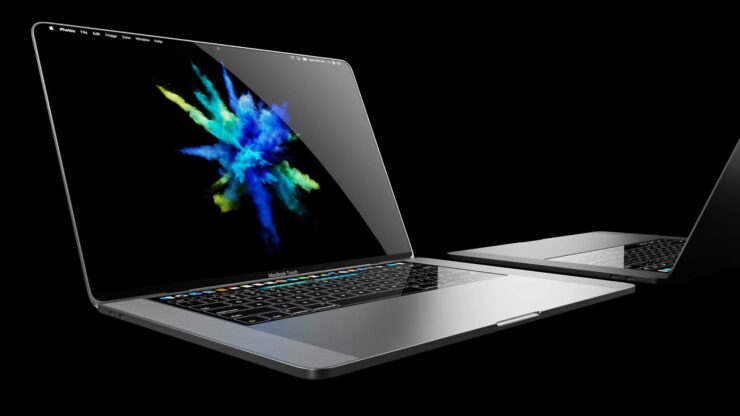 Some details of the MacBook Touch have been detailed below by the extremely talented Abovergleich:

“The focus is clearly on the completely new display and the touch screen on the bottom, which replaces the keyboard. It creates a completely new and extremely modern-looking MacBook, but still looks like one and does not lose the character of the popular Apple computer. It can be considered the next generation MacBook Pro Retina 2016 . In the following lines we want to discuss in detail the features of the concept.

Facts and features of our MacBook Touch concept in quick overview:

Twice as loud speakers in the case 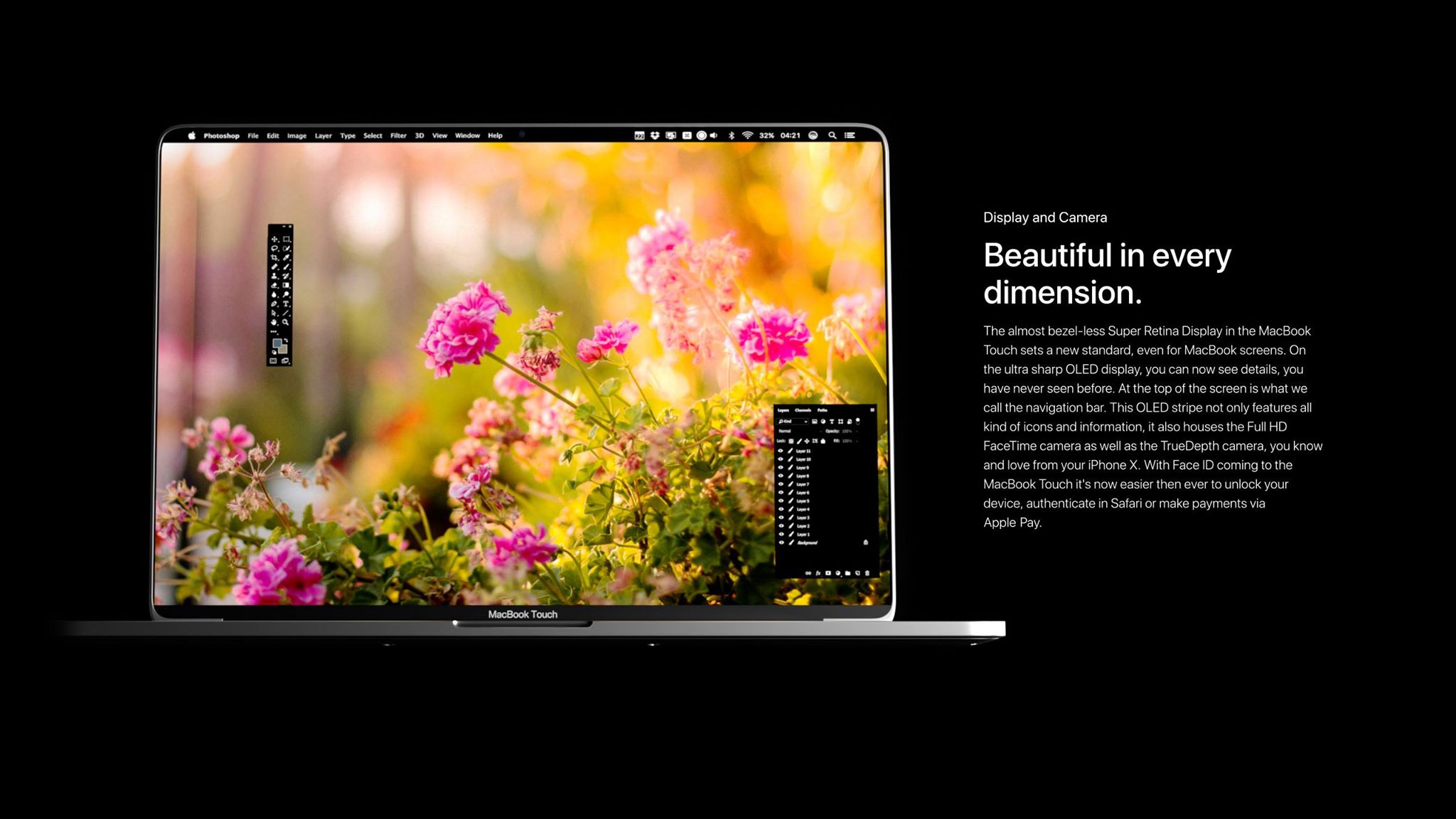 Another reason why Apple will never attempt this is that the notebook concept features a 17-inch display. The MacBook Pro is limited to 15.6 inches because otherwise, it would compromise on portability. Also, a touchscreen keyboard is not going to be used by the tech giant because it is unable to deliver that sensational tactile feedback. 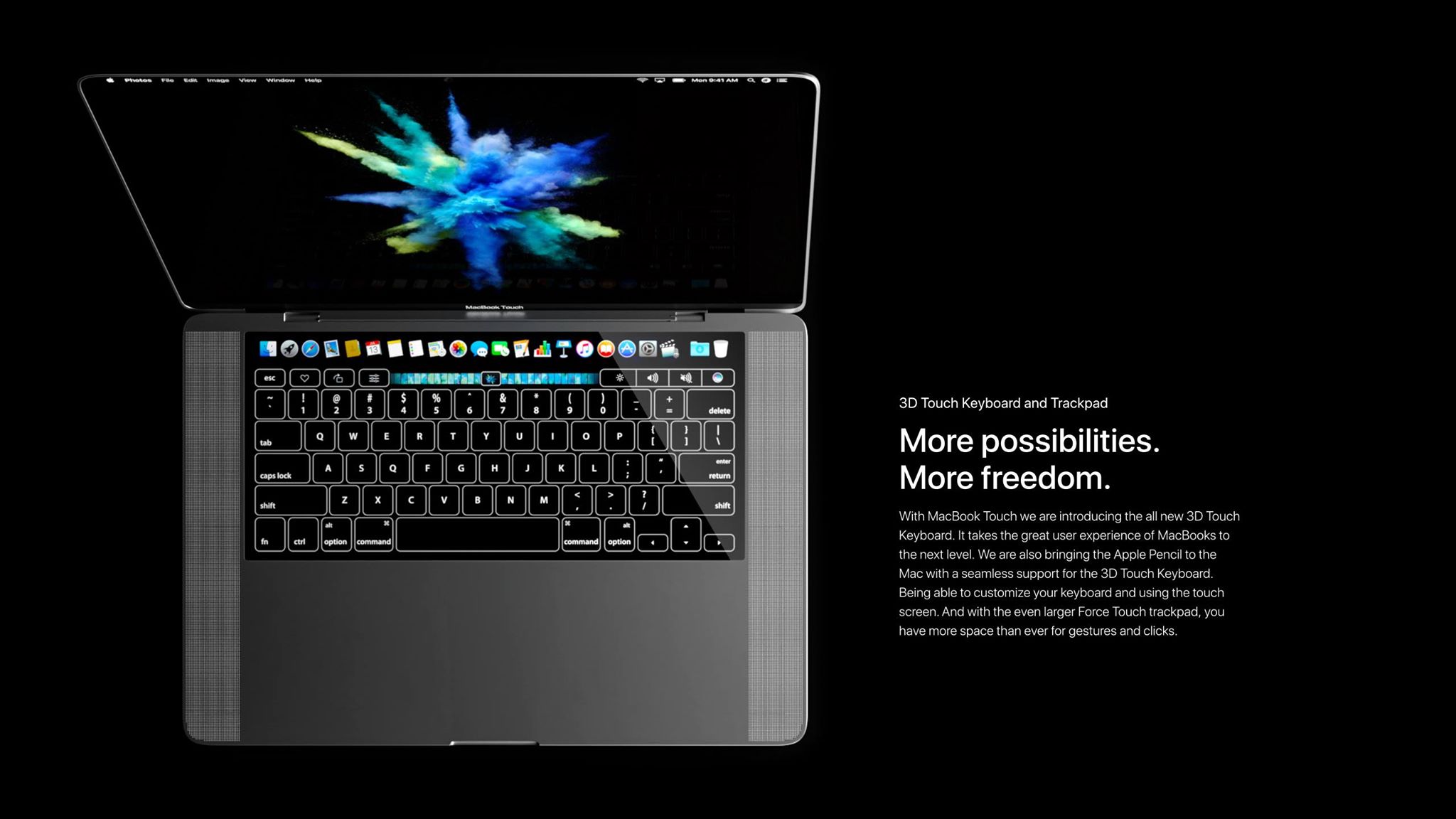 The touchscreen might vibrate to simulate this sensation, but it will never come close to what a physical key is able to do. Still, it was nice knowing that something like this was made. If Apple was to integrate a touch-like feature, the Touch Bar would probably grow slightly in width, but that is about as far as the tech giant might be willing to go. 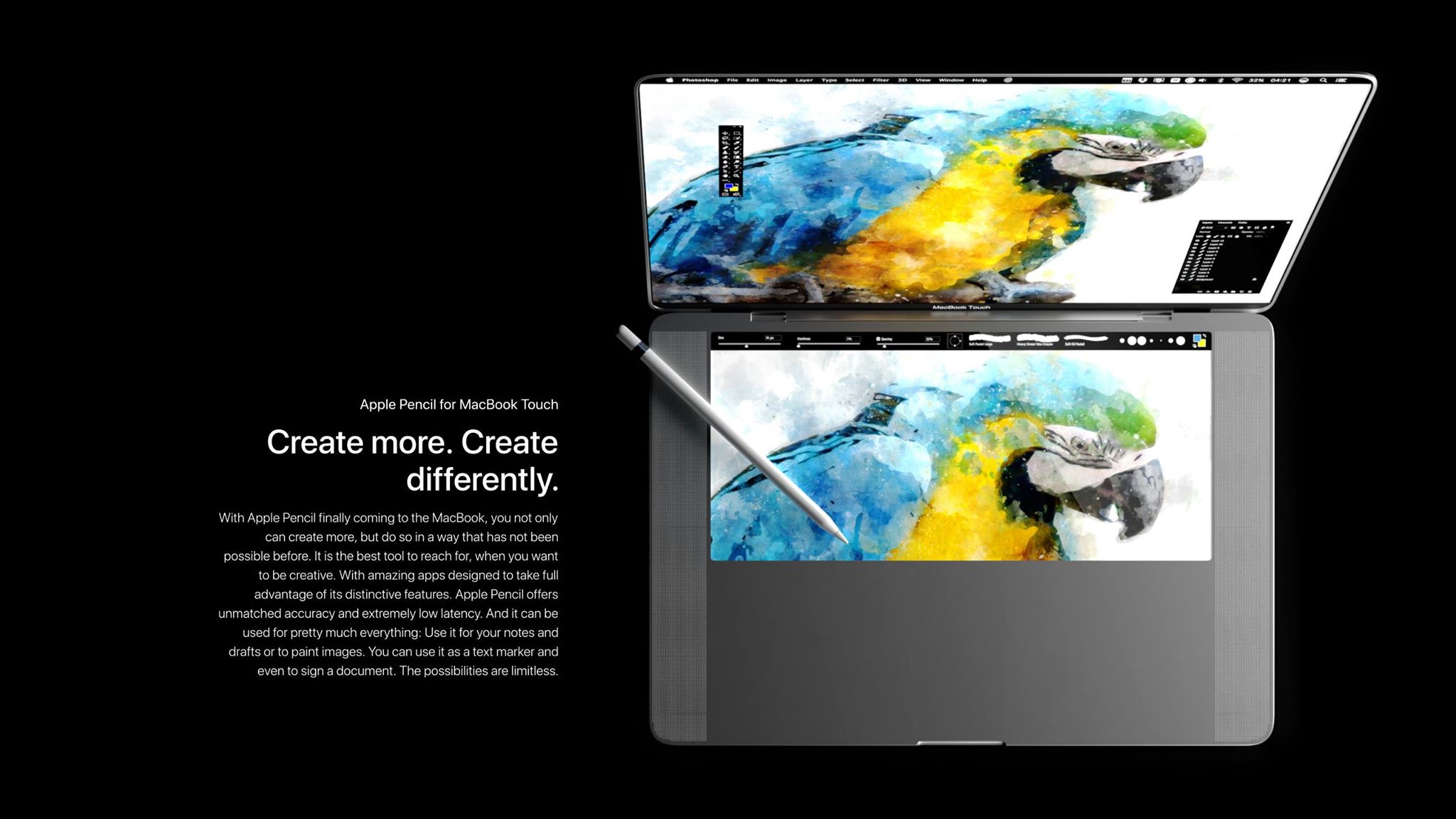 Did you enjoy this concept? Tell us down in the comments.