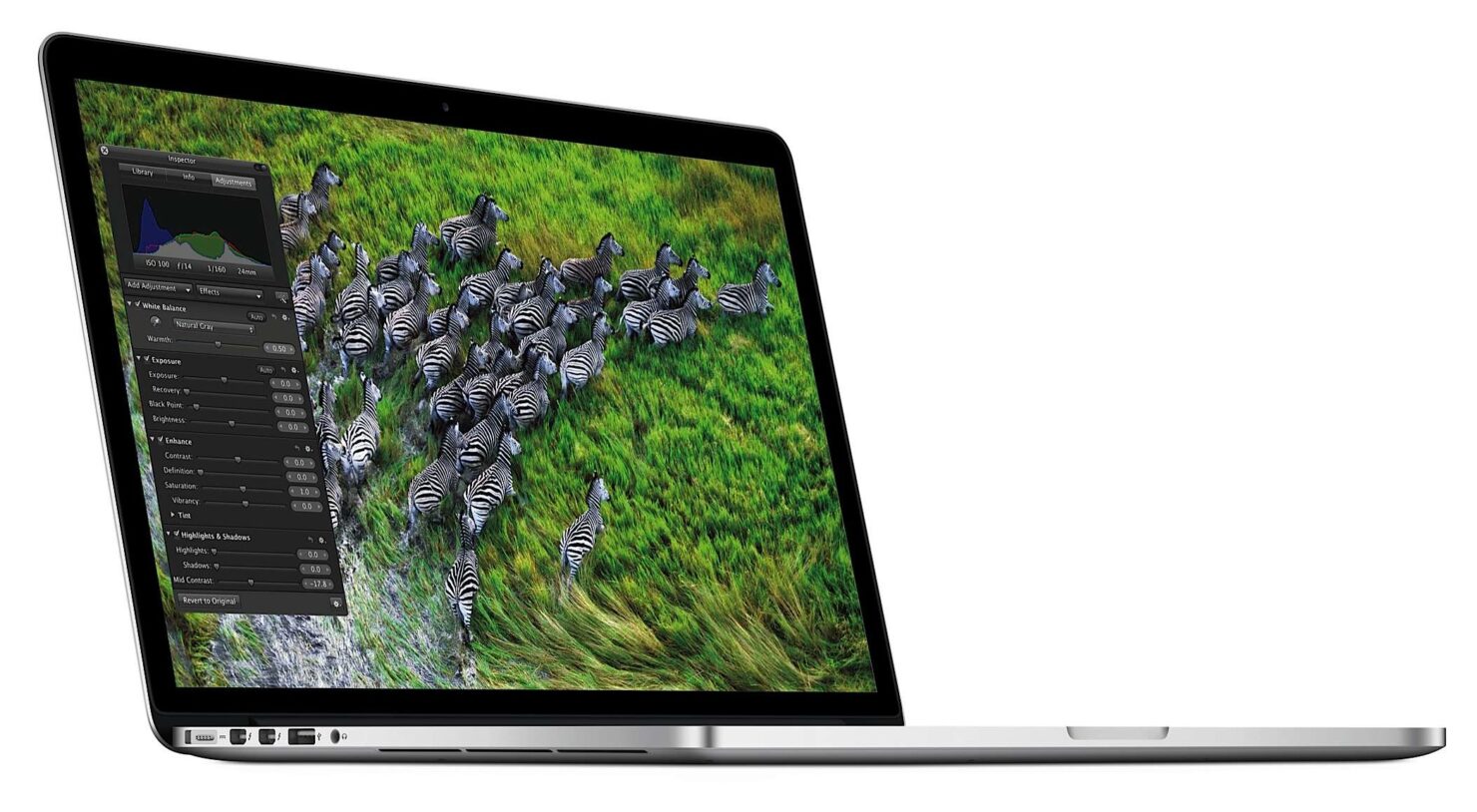 Just yesterday, we reported the possible announcement of MacBook Pro, and other machines expected to be announced during the month of October. The MacBook Pro is something that I am personally looking forward to because of that one unique feature that’s not going to be present in any notebook at this current time. There have been references made to this OLED strip that could potentially replace the function keys of the keyboard, and they have been detailed right here.

Looking at the code, the menu option titled ‘Customize Function Row’ has been spotted which could give further indication that the upcoming notebook will provide support for the famous feature that we’ve been waiting to see. This display could potentially replace the function keys of the MacBook Pro and allow us to control applications from within that tiny bit of display. Naturally, other manufacturers will also follow suit, but we really want to see it on the MacBook Pro first.

This isn’t the only upgrade that we should be expecting from the upcoming notebooks. According to our previous reports, USB 3.1 Gen 1 was the data standard adopted presently in both the 2015 and 2016 12-inch MacBook. Unfortunately USB 3.1 Gen 1 was just a fancy name being used for USB 3.0, also known as SuperSpeed USB, which maxes out transfer speeds at 5Gbps. 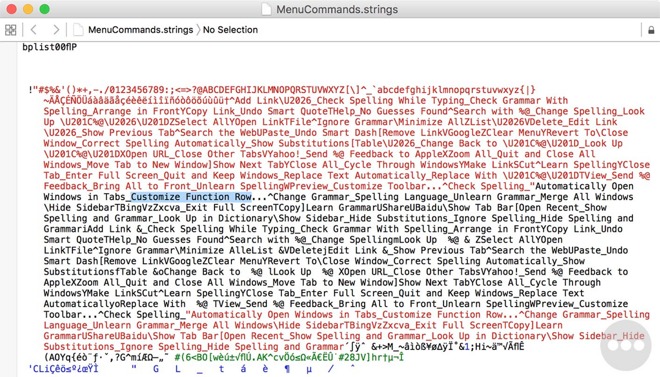 With the upcoming release of macOS Sierra, there are strong indications that rumored new MacBook hardware will support faster USB 3.1 Gen 2 speeds, which at this point, is 10Gbps. This means that future Type-C USB ports will be able to provide support for USB 3.1 Gen 2 speeds, and that’s really good news, particularly for those that want to reduce the amount of time it takes to transfer data from one device to the other. 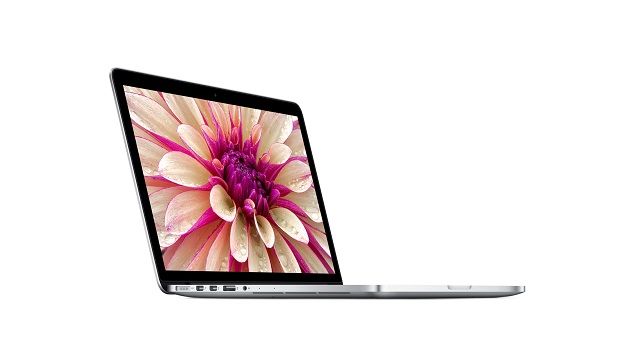 Apple’s upcoming MacBook Pro 2016 lineup is expected to feature a myriad number of Type-C USB ports, but it isn’t clear if the underlying technology running inside those ports is going to transfer data at USB 3.1 Gen 2 speeds or Gen 1. Not only this, but could also see Apple incorporate support for Touch ID, but it isn’t clear if there is going to be physical button placed somewhere on the company’s MacBook Pro, or if it’s going to be integrated beneath the trackpad. Whatever details currently elude us, we’ll make sure you get to know about them in the future.