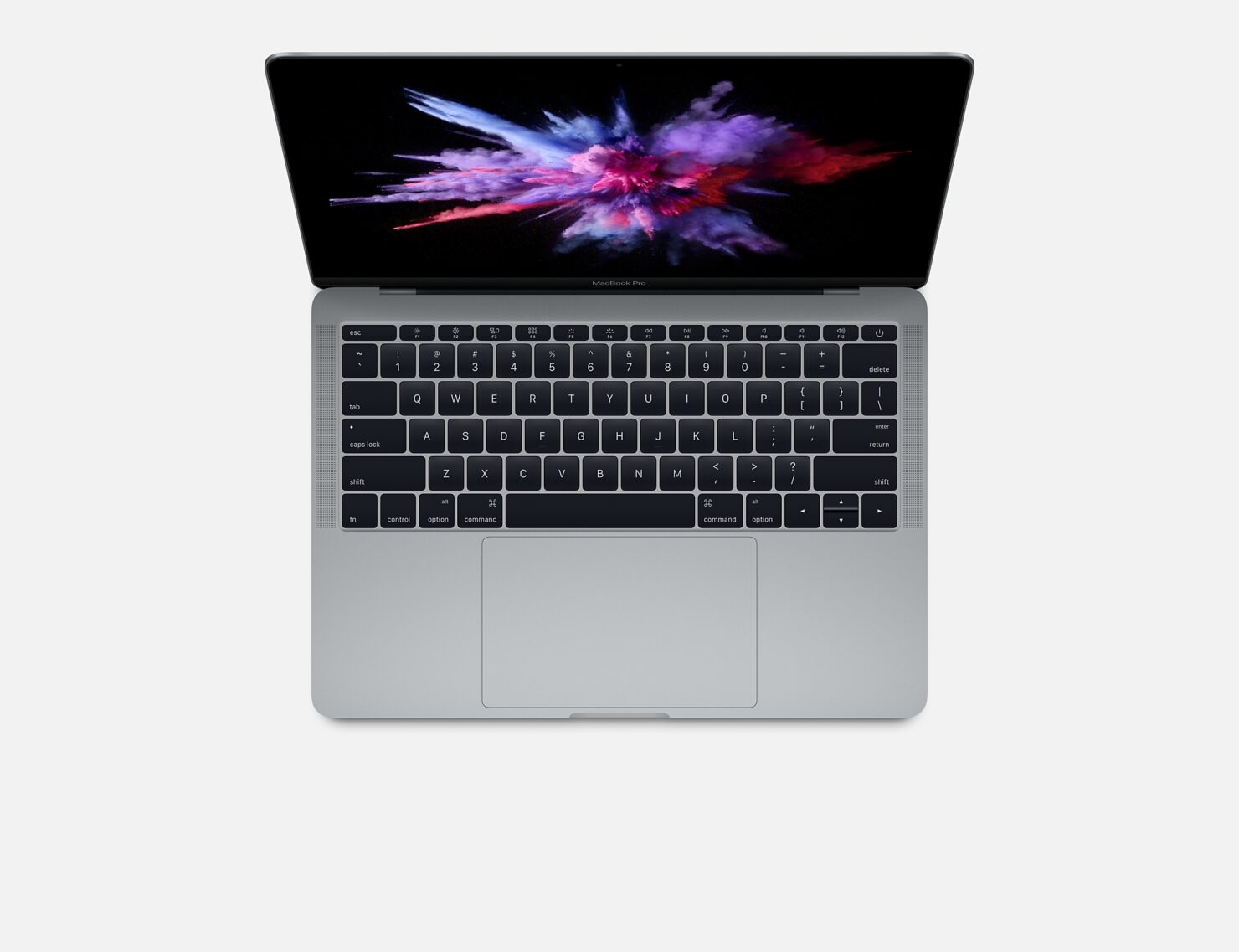 Recently, after spending a small fortune on the 13 and 15-inch MacBook Pro, users experienced terrible screen distortion on their notebooks. The claims put forward was that the GPU was going haywire, but it looks like there is another issue involved that has been brought to light.

While initial reports were unable to isolate the problem and stated that the problems users were experiencing were thanks to the hardware present inside the MacBook Pro models, other sources have informed AppleInsider that thanks to the use of sloppy code in 3rd-party applications ranging from Adobe Premiere Pro, these incidents have started to take place. While that could be one of the reasons, a small number of users have also reported that when they were using Apple’s own Photos app, the same exact same problem persisted.

A MacRumors forum member Jan Becker decided to purchase a new 15-inch MacBook Pro configured with an optional AMD Radeon Pro 460 GPU. He witnessed that the system ultimately crashed while transcoding video in Adobe Premiere Pro. Becker consequently took the machine into an Apple store for replacement. The incident did not go unnoticed by Apple because the forum member was contacted by the company's headquarters and a team of engineers asked him to help replicate the glitch over the phone. They also requested the notebook for access so that they could further investigate the matter. 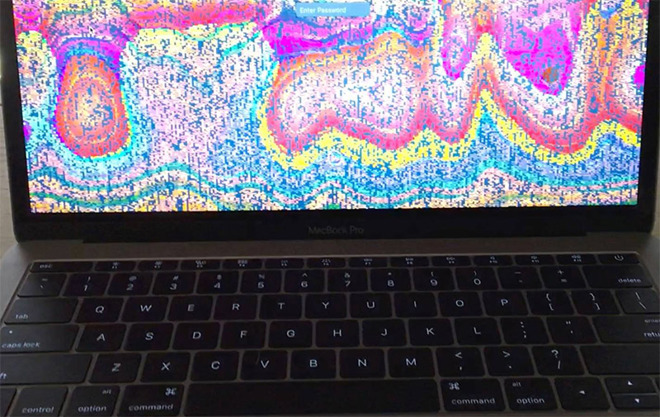 Users who have purchased the most spec’d out version of the new MacBook Pro, which features a Radeon Pro 460 have been affected with these issues. These machines are top-notch when it comes to video editing, but they are also susceptible to the GPU glitches when running different intensive programs. Identical reports of graphical issues have also been reported with products running AMD’s Radeon Pro 450 and AMD Radeon Pro 455.

Users who own a 13-inch MacBook Pro have also experienced this problem and unlike the 15-inch notebook variants, the 13-inch only ships out with Intel’s iGPU, which suggests that the problem might not be associated with hardware, but with software. We will naturally wait for more updates to follow, but if the same issue is happening across all machines with different graphic chips, then it is possible that a software bug is afflicting the new MacBook Pro models.