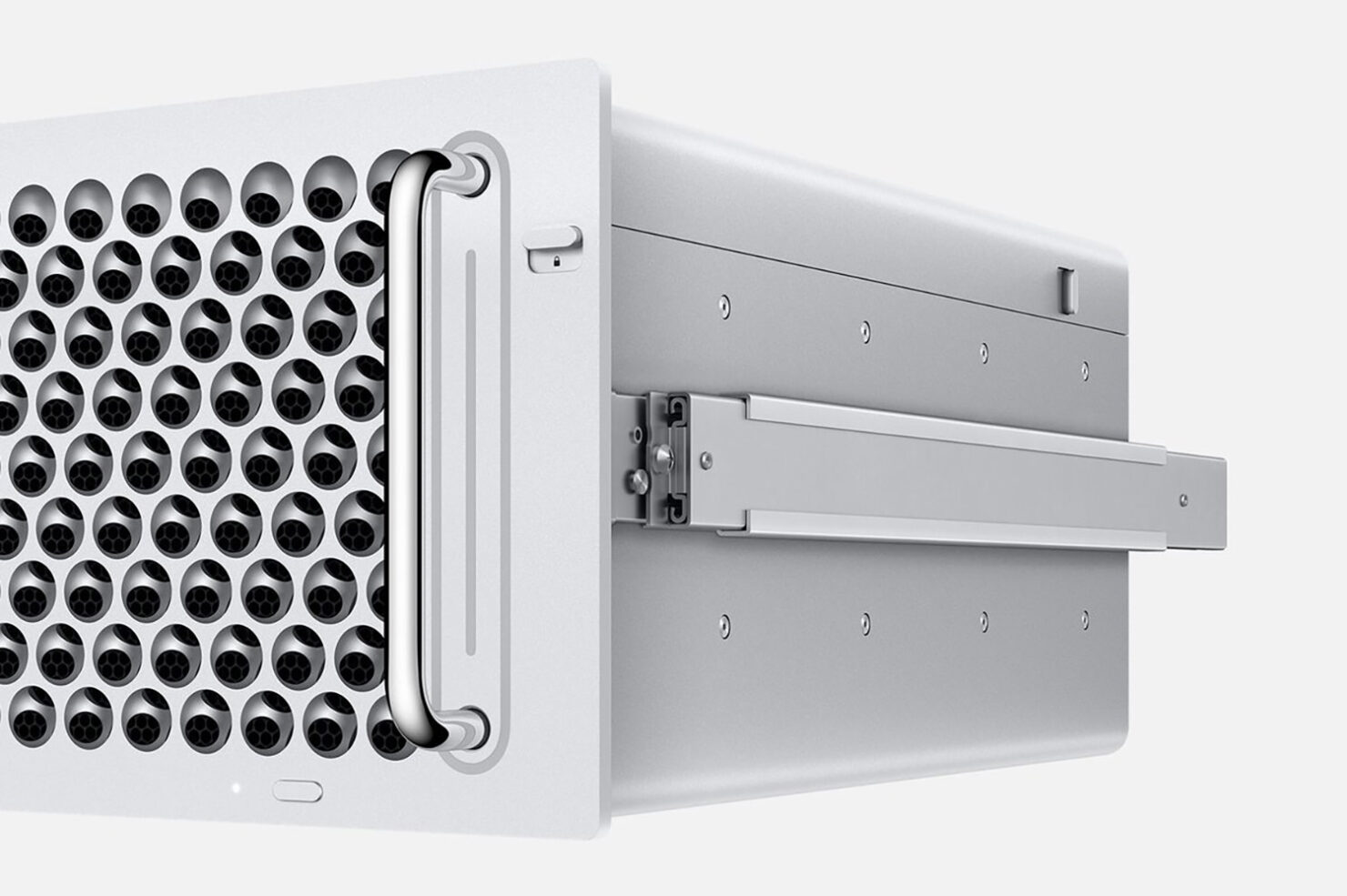 Although Google Chrome is a versatile browser, if you don’t have a lot of RAM installed in your system, you’re going to run into a lot of problems when it comes to running a boatload of tabs. Recently, YouTuber Jonathan Morrison decided to have a little fun with his Mac Pro, which is armed with a whopping 1.5TB of RAM. He finds out just how many Chrome tabs it can handle. If you are wondering which one gave out first, read on.

6000 Google Chrome tabs Consumed a Total of 1.4TB of RAM on the Mac Pro

To put the memory to excellent use, he decided to see how many Chrome tabs he can open on the machine simultaneously. He was able to launch around 6000 tabs on the Mac Pro and combined, they used a nerve-wracking 1.4TB of RAM. If you’re contemplating whether the computer hanged after so much abuse, that didn’t really happen.

The Mac Pro continued running smoothly, quietly despite all those tabs open. It should be noted that these weren’t regular tabs, but proper webpages running. All the other apps continued operating normally on the Mac Pro. Chrome, on the other hand, took a little beating and became unresponsive. Needless to say, this little experiment is further indication that Google’s browser is a resource hog and Apple’s computers are quite resilient.

While Chrome is resource-intensive, the only reason it uses so much RAM is to provide a streamlined and smooth experience to users, which goes on to explain why it is the most popular web browser in the world. However, if you don’t have 1.5TB RAM on your Mac Pro or any other computer to spare, you can always switch to an alternative.

In case you don’t want to migrate to another browser, you can always lower RAM usage of Chrome by uninstalling extensions you don’t really need or increase the RAM of your computer so that it is able to keep up.