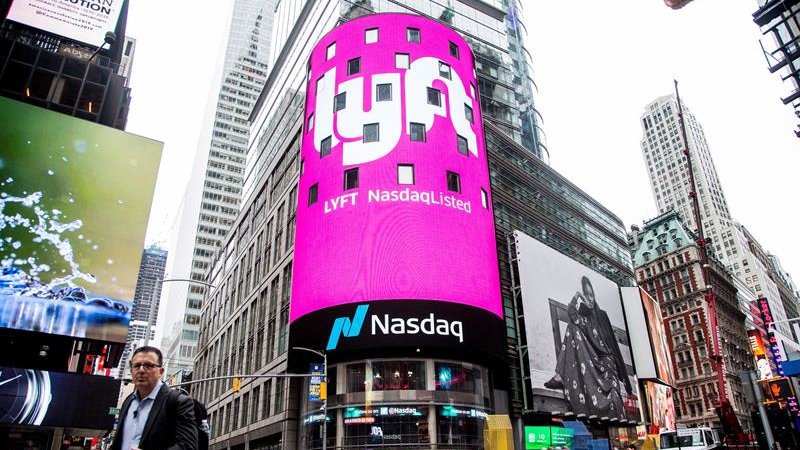 Lyft (NASDAQ:LYFT), the San Francisco-based ridesharing company, posted record results for the third quarter of 2019. The company exceeded revenue expectations by 63 percent as promotions stimulated a robust growth in both Active Riders as well as Revenue per Active Rider.

“Our third quarter results demonstrated the significant progress Lyft has made on our path to profitability. Record revenue was generated by strong growth in both Active Riders and Revenue per Active Rider as we continue to increase engagement through product innovation and execution,” said Logan Green, the co-founder and CEO of Lyft. Mr. Green went on to say that, “… we now expect to be profitable on an Adjusted EBITDA basis in the fourth quarter of 2021.”

For the three months that ended on 30th September 2019, Lyft reported revenue of $955.6 million against expectations of $915 million, thereby, exceeding the target by $40.45 million. This metric marks a whopping increase of 63 percent when compared with the revenue of $585 million in the third quarter of 2018. Nonetheless, total expenses surged by 69.45 percent on an annual basis due to increased promotional costs as the company battled Uber Technologies Inc. (NYSE:UBER) to attract more customers. After adjusting for stock-based compensation expense of $246.1 million and changes in insurance-related liabilities of $86.6 million, Lyft reported a net loss of -$128.1 million against expectations of a loss of -$210 million. As a reference, the company’s adjusted net loss in the comparable quarter last year was -$263 million. Crucially, Active Riders increased by 28 percent on an annual basis to 22.3 million and the Revenue per Active Rider increased by 27 percent year-on-year to $42.82. Additionally, the company reported a GAAP EPS of -$1.57 which exceeded expectations by $0.09.

For the fourth quarter of 2019, Lyft expects revenue to increase between 46 percent and 47 percent year-over-year which, in turn, translates to a revenue guidance of between $975 million and $985 million against previous expectations of $942.6 million. Moreover, adjusted loss for the quarter is expected to range between -$160 million and -$170 million which marks a substantial improvement from prior implied guidance of between -$240 million and -$245 million. Additionally, for the full year of 2019, Lyft now expects revenue of between $3.57 billion to $3.58 billion.

Lyft’s stock price initially rose around 6 percent during Wednesday’s extended trading session following a solid beat of Wall Street’s consensus revenue estimates. However, the overall gain was eventually tempered to a more modest increase of 1.77 percent as of 17:37 ET. Moreover, it should be noted that the company’s stock has sunk by 26 percent during the past six months even as the S&P 500 index gained 3.1 percent.

Despite a strong performance, Lyft continues to face significant headwinds in the short to medium term. The company has failed to turn profitable so far due to its burgeoning operations and marketing costs. Moreover, the increasingly stringent regulatory environment has only served to compound this problem of negative margins (read our relevant coverage here). As a recap, California recently approved a law known as the AB5, whereby, temporary and contract employees are now to be granted social protections such as minimum wage enforcement and unemployment benefits provided that such employees regularly work full-time hours and perform duties central to a business. This law will force Lyft and its competitor Uber to provide minimum wage compensation to their drivers which, in turn, will significantly drive up costs in an industry environment largely characterized by stagnating growth.

Nonetheless, investors are likely to receive Lyft’s assurances of becoming profitable by the end of 2021 with guarded optimism even as the broader market remains on the lookout for an eventual recession given the realities of the ongoing, rather stale, economic expansion.