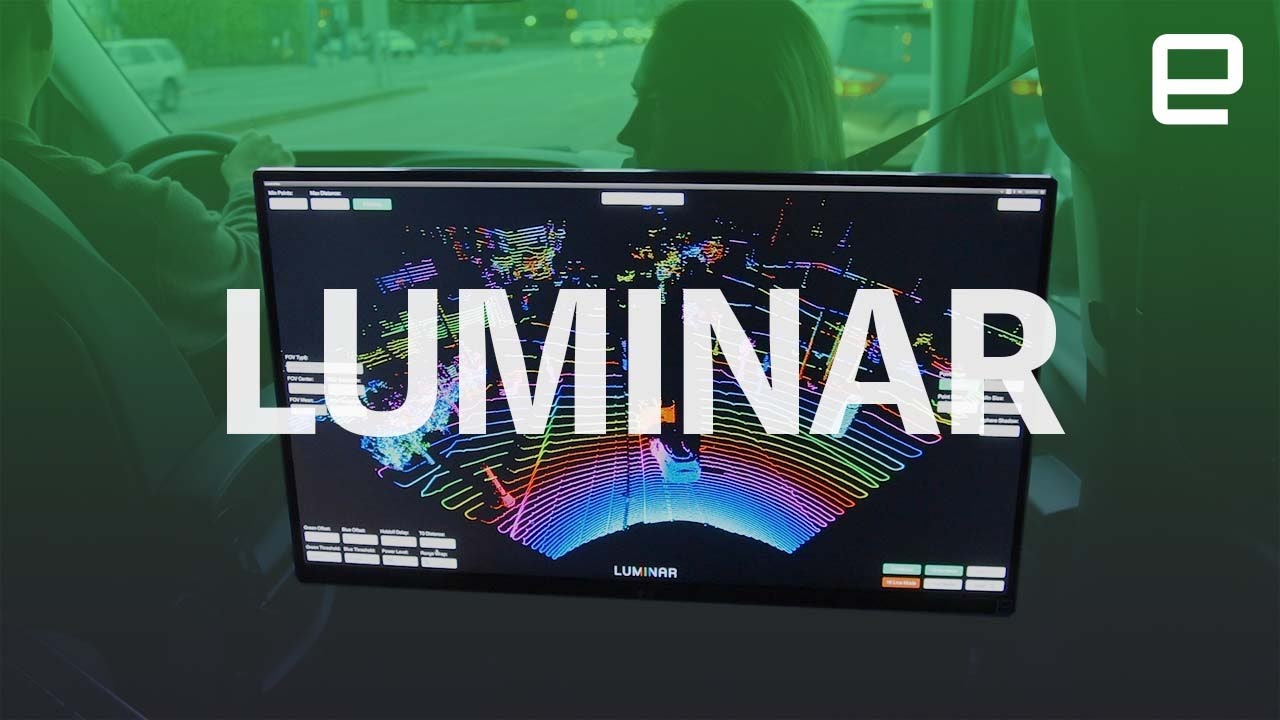 Luminar (NASDAQ:LAZR), the manufacturer of high-performance lidar sensors for autonomous vehicles, has given its bulls a fresh lease on life amid a lucrative partnership with China’s SAIC Motor, the largest automaker in China.

As per the press statement released by Luminar just moments ago, the company’s lidar sensors will be incorporated in SAIC’s R brand EVs:

“Luminar is set to power the autonomous capabilities and advanced safety features in SAIC’s new R brand vehicles for series production with its industry-leading lidar as well as components of its Sentinel software system. The R brand program is expected to begin series production with Luminar starting in 2022, with the parties’ longer-term goal being widespread standardization across all vehicle lines.”

Luminar will establish its first office in China as a part of this deal. Moreover, the “partnership is expected to deliver the first autonomous production vehicles in China, establishing SAIC’s technology leadership position and Luminar’s production launch in the region”.

Unlike FMCW lidars, Luminar’s sensors measure the time taken for a laser beam to reflect off a surface. Luminar’s proprietary lidar architecture utilizes an InGaAs Receiver & ASIC (2x) 1550nm Laser Dual-Axis Scanner. As per the details, the company’s Iris will be seamlessly integrated into the roofline of SAIC’s R brand vehicles. Luminar’s lidar sensors provide a range performance of over 250 meters and a maximum resolution of over 300 pts/deg2 @ 10Hz. Moreover, it also offers a 120°x30° field of view. Readers should note that Intel’s (NASDAQ:INTC) Mobileye has recently talked down the longevity of its partnership with Luminar, choosing to instead focus on its in-house lidar sensors that are expected to debut around 2025.

The lidar sphere is becoming crowded with companies that are going public in order to raise cash for the ongoing transition to autonomous transportation. While Velodyne (NASDAQ:VLDR) and Luminar remain a dominant force in this equity sector, other players are also making their mark now. For instance, Aeva (NYSE:AEVA) retails Frequency Modulated Continuous Wave (FMCW) lidar sensors that measure velocity as well as depth, reflectivity, and inertial motion. In order to do this, the sensor emits a continuous, low-power laser beam that measures changes in the frequency of waves that are reflected from intermittent objects. Accordingly, these lidar sensors retain a major edge over other comparable time-of-flight lidar products – that measure the time taken for a laser beam to reflect off a surface. Aeva utilizes silicon photonics to build its “4D LiDAR-on-Chip” systems that combine instant velocity measurements with long-range performance and a small form factor, thereby offering a potent perception sensing product at an affordable cost. Additionally, AEye retails two versions of its automobile-focused lidar sensors, dubbed the 4Sight M and the 4Sight A. Both sensors are built on the company’s proprietary iDAR™ platform that integrates artificial intelligence with the data stream derived from solid-state lidar and HD camera, creating a much more accurate artificial perception in the process.