Microsoft’s Windows 10 Mobile device sales have been in free fall and to get as many units through to consumers as possible, the tech giant has proposed one of the finest deals ever; get a Lumia 950 absolutely free with the purchase of a Lumia 950 XL. 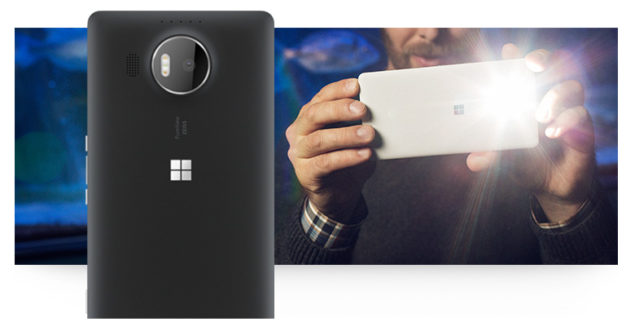 If you are residing in the United States, or Canada, and if you have a penchant for owning the ‘top of the line’ Windows 10 Mobile flagship smartphones, then Microsoft has a deal that you simply cannot ignore, primarily because it involves you getting a Lumia 950 without an extra charge. However, before you become eligible for the offer, you will first have to purchase an unlocked Lumia 950 XL. While the offer is definitely a limited time offer, Microsoft has not pointed out when it will expire, but that certainly does not mean that you sit idly by. 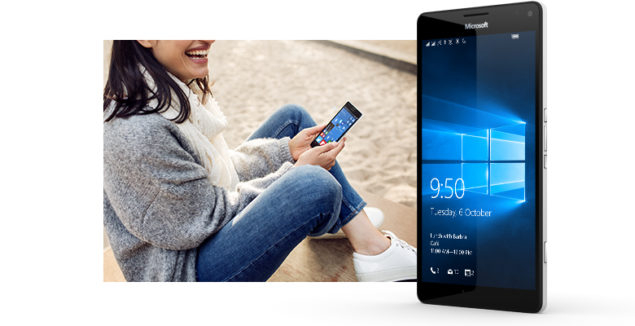 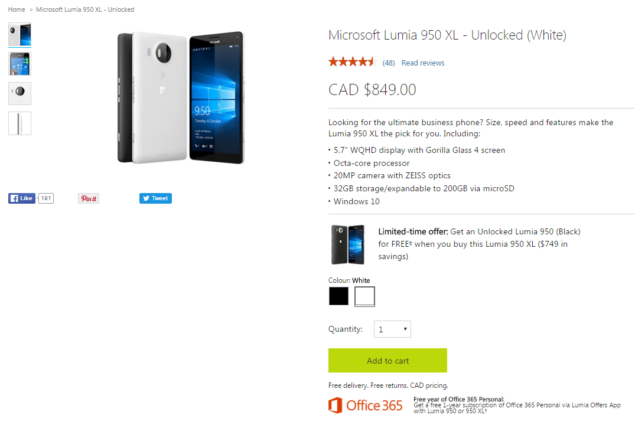 Given below are all the hardware specifications of both smartphones: 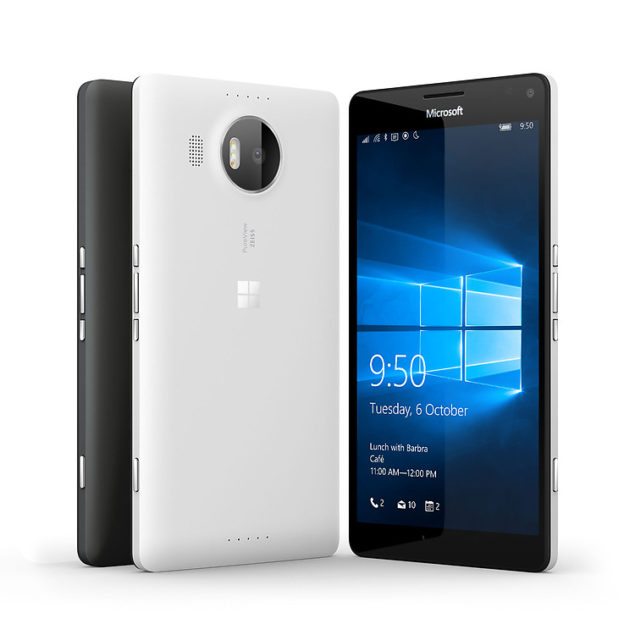 Do you guys think that this a deal worth looking into? We believe so, since you are getting a free smartphone in the process.