Luigi’s Mansion, WarioWare, and Other Fan Favorites are Returning on the 3DS 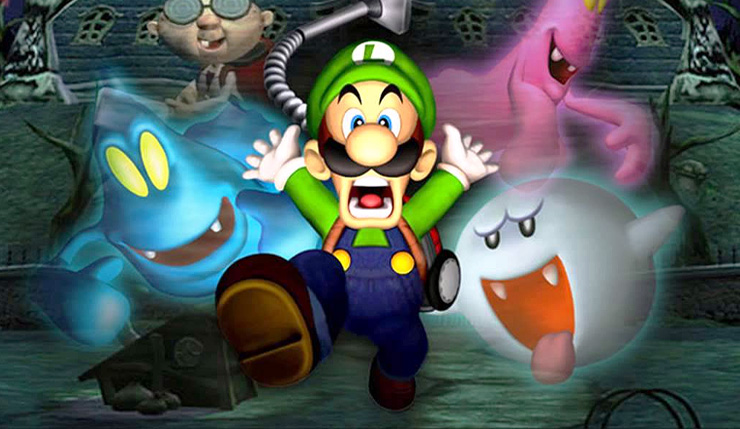 It seems the venerable Nintendo 3DS is still holding on to that last gasp of life. Nintendo has insisted their dedicated portable isn’t done yet, and today they backed up that talk by announcing a handful of new 3DS games during their latest Nintendo Direct presentation. Well, “new” should probably be in quotation marks, as most of them are remakes, but fans will still be excited about some of these announcements (thanks to GameXplain for capturing most of these trailers).

We’ll start with the biggest news -- the classic Gamecube title Luigi’s Mansion is being revived for the 3DS. From the looks of it, this will be more or less a straight port of the original game, although a few features will be added, like a new map on the bottom screen. I’ve always thought Luigi’s Mansion was an underrated game that just happened to get stuck in a bad spot (it really shouldn’t have been a launch title), so I’m glad to see it get another chance. Luigi’s Mansion hits the 3DS sometime this year.

Next up, we have WarioWare Gold, a new collection that rounds up 300 of Wario’s best (and most ridiculous) microgames. The wackiness arrives on August 3.

Not a bad collection of stuff considering the 3DS is about to turn seven years old. Planning to pick up any of the newly-announced 3DS games?