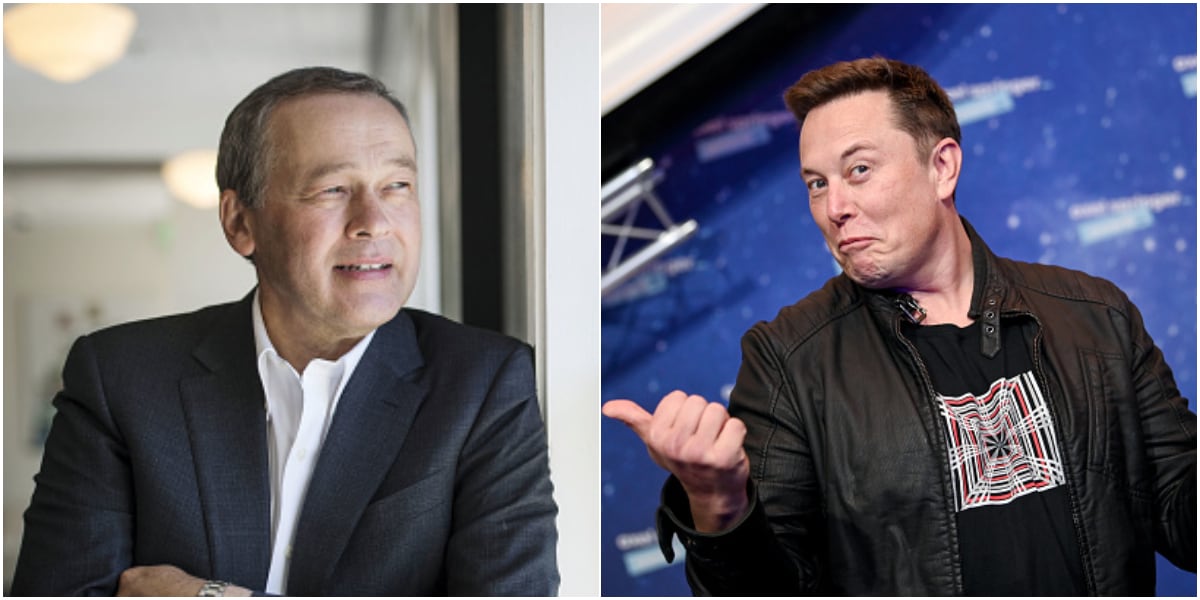 Lucid Motors has upped the ante in the ongoing war of sorts between its CEO, Peter Rawlinson, and Elon Musk, the CEO of Tesla (NASDAQ:TSLA). While the final outcome is yet to be determined, Lucid Motors is already winning dividends from its coup d'état last night.

As a refresher, the dispute began when Elon Musk tweeted that Rawlinson only joined Tesla after the production of the Model S prototype and left the company before “things got tough.” Moreover, Musk cast aspersion on Rawlinson’s overall role at Tesla, claiming that the CEO of Lucid Motors was only ever involved with body engineering. InsideEVs has published a pertinent post that debunks almost all of these claims. Regardless of their accuracy, these comments have been viewed by many as a declaration of war of sorts.

Now, it seems Lucid Motors has responded in kind. In the runup to Musk’s much-anticipated appearance on Saturday Night Live, Lucid Motors had tweeted that it would run a prime-time ad during the show.

The ad did indeed appear immediately after Musk’s monologue. This well-placed blow is now yielding dividends. To wit, Lucid Motors’ Twitter following increased by a few thousand in just a matter of hours, currently standing over 138,000. 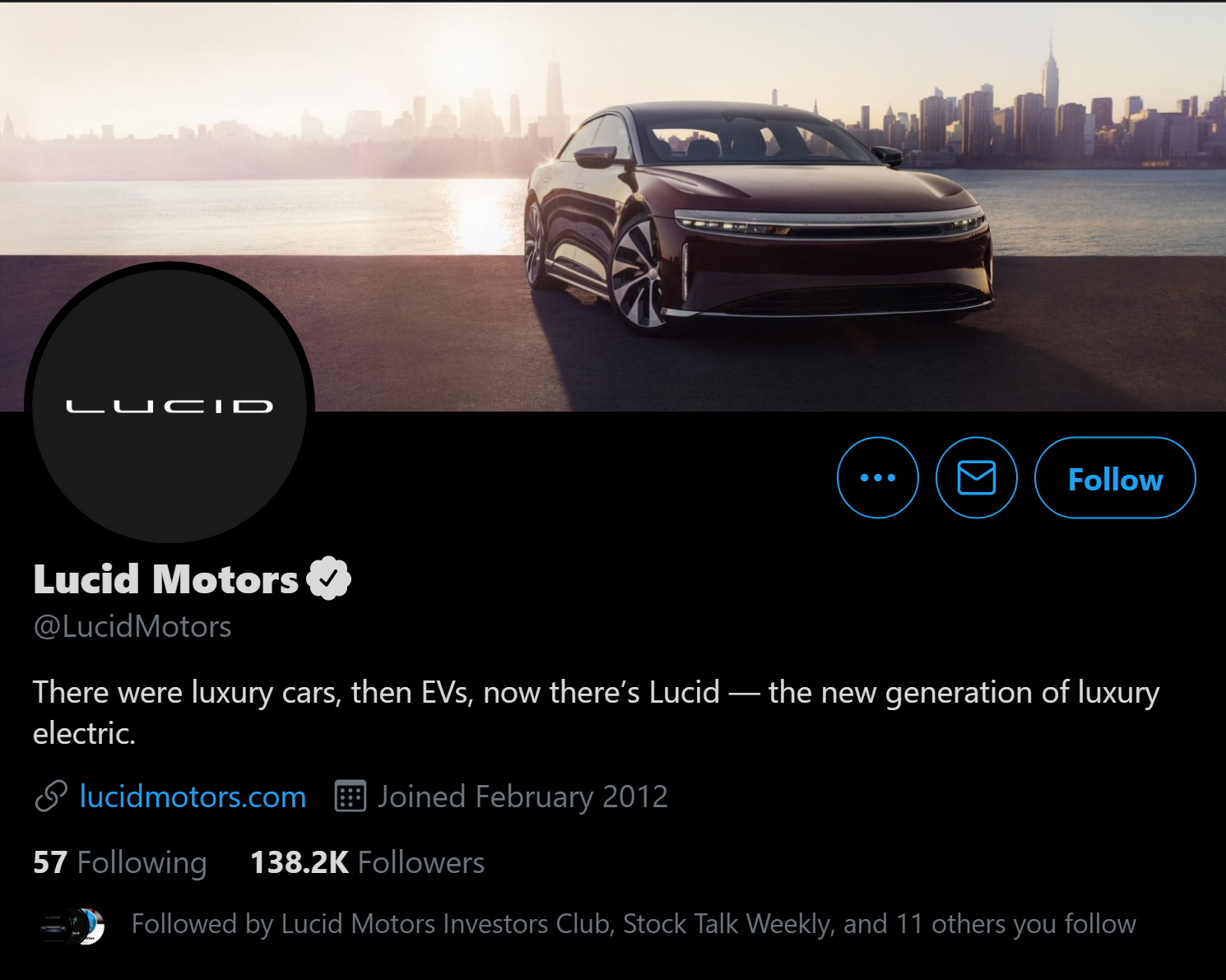 This is a huge jump and is likely to yield a positive impact on the share price of Churchill Capital Corp. IV (NYSE:CCIV), the SPAC that is slated to merge with Lucid Motors and which serves as its proxy during the pre-merger phase. Of course, with its share price in a tail spin, Churchill Capital needs all the bullish developments it can get.

We reported back in April that the persistent rumor of a partnership between Lucid Motors and Apple (NASDAQ:AAPL) may have a ring of truth to it after all. Peter Rawlinson’s refusal to comment on the subject matter is fueling this speculation. While a definitive outcome is yet to emerge, we can safely assume that some preliminary discussions seem to have taken place between the two entities.

Investors are now sure to turn their eye to June 2021 when Lucid Motors is set to merge with Churchill Capital, paving the way for the shares of the combined company to list on the stock exchange. The commencement of Lucid Air deliveries, expected to take place in early H2 2021, constitutes another bullish momentum ignitor.

A previous version of the article claimed that Lucid Motors' Twitter following had doubled. We have rechecked and that is not the case. Consequently, we have updated the article.