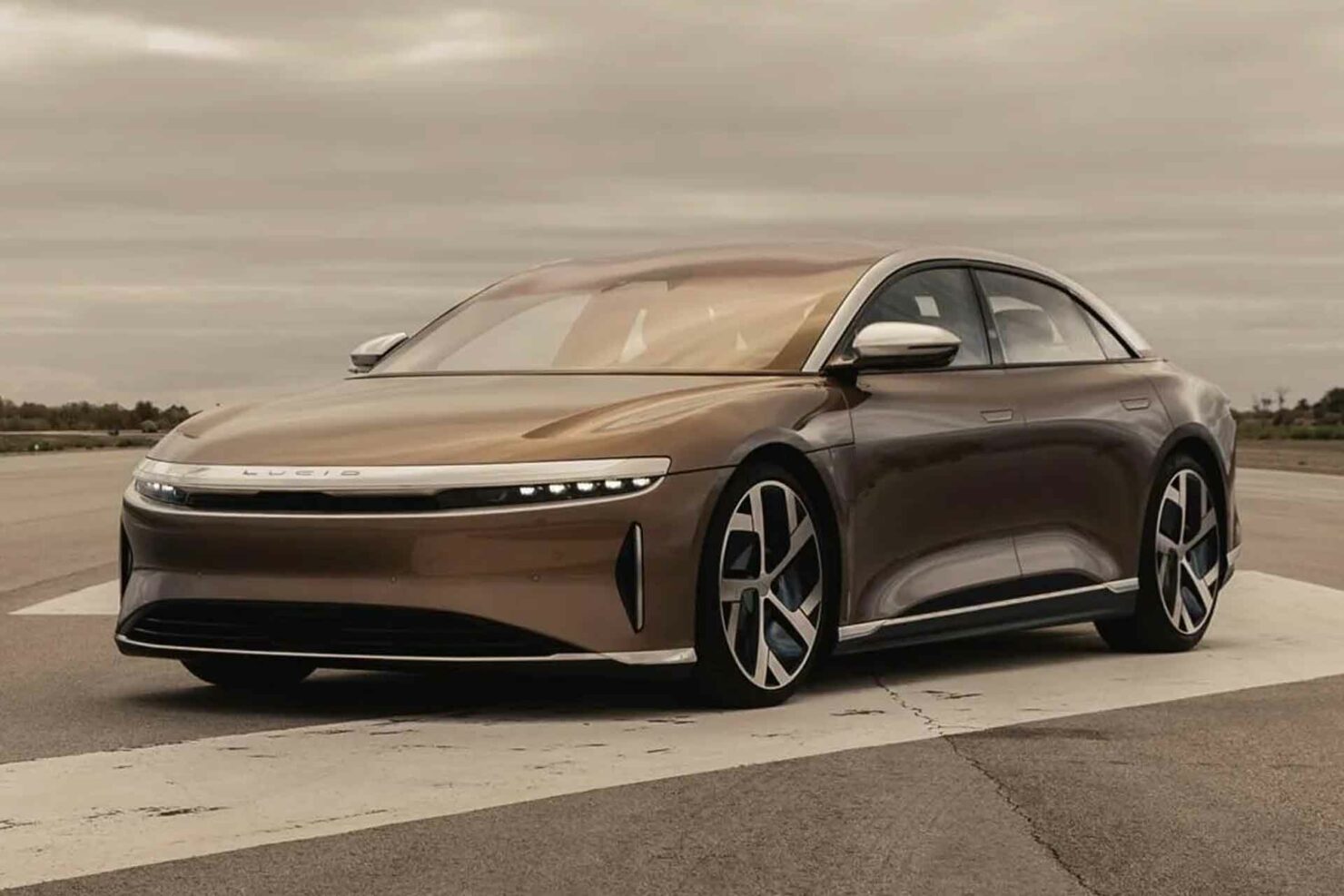 Lucid Motors, a high-flying EV company that is targeting the luxury segment, was the subject of an intense speculation frenzy earlier this year amid persistent rumors regarding its merger with the SPAC Churchill Capital Corp. IV (NYSE:CCIV). Now, however, newly revealed information has upended the general understanding as to how these merger negotiations progressed.

To wit, Churchill Capital filed a Form S-4 with the US SEC yesterday. Daniel Johnson, however, picked up a crucial passage regarding Churchill’s merger negotiations with Lucid Motors:

At the heart of the issue is the following passage, found on page 130 of the Form S-4:

“On January 11, 2021, Bloomberg published an article stating that Churchill was in discussions to acquire Lucid. However, at the time the article was published, Churchill and Lucid had not had any discussions with respect to a potential business combination. Subsequent to the Bloomberg article, Churchill began exploring a possible business combination with Lucid due to its interest in the electric vehicle industry, as well as Churchill’s familiarity with Lucid’s Chairman, Andrew Liveris, who is an operating partner of the Sponsor. Mr. Liveris did not participate in the evaluation of the Transactions on behalf of Churchill nor did he participate in any discussions or negotiations between Churchill and Lucid.”

The filing goes on to note:

“On January 11, 2021, financial advisors of Lucid and Mr. Klein held a telephone call during which they discussed the possibility of a business combination between Churchill and Lucid. The representatives of Lucid informed Mr. Klein that Lucid had already initiated a process to explore going public via a SPAC transaction and invited Churchill to participate in such [a] process. As part of that process, the representatives of Lucid (i) requested that Churchill and Lucid enter into a non-disclosure agreement to facilitate the exchange of information in connection with a potential transaction and (ii) requested that Churchill submit a non-binding letter of intent by January 14, 2021.”

Now, readers should note that investors experienced significant consternation between the 11th of January 2021, when Bloomberg published a report indicating merger negotiations between Lucid Motors and Churchill Capital, and the 22nd of February 2021, when a merger DA finally materialized. In the interim, Churchill Capital shares gyrated wildly as the investor sentiment soured on presumably protracted merger negotiations. However, the information released yesterday has completely flipped the general understanding of how these talks progressed; that the Bloomberg report acted as a catalyst for these talks and was not, in fact, evidence of ongoing merger negotiations. Now, readers should note that it took an average of 4.6 months in 2020 for a SPAC to finalize a merger DA after its IPO. While Churchill Capital shares were able to float publicly in July 2020, the SPAC had not entered into serious merger negotiations by January 2021. Consequently, the fact that Lucid Motors and Churchill Capital could finalize a very complex merger agreement – which involved a PIPE investment at a 150 percent premium for the first time ever – in just 43 days, or a little over 6 weeks, is a testament to the acumen and prowess of both parties involved. This development, in hindsight, serves to increase confidence in the ability of Lucid Motors and Churchill Capital to navigate the churn ahead in an increasingly competitive industry landscape.