Lucid Motors and the SPAC Churchill Capital Corp. IV (CCIV) Are Now Much More Likely To Merge in Light of New Circumstantial Evidence 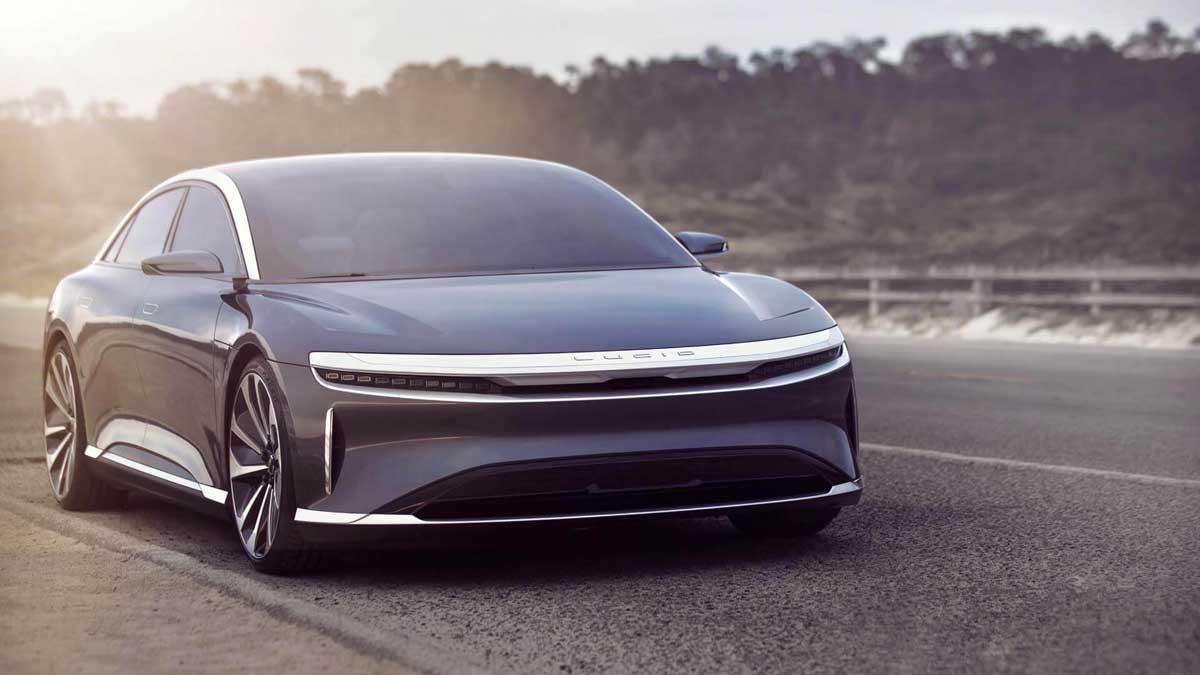 Since then, new circumstantial evidence has continued to bolster the likelihood of the merger eventually materializing. First, Lucid Motors has now opened job vacancies for three new posts – SEC Reporting Manager, Director of Investor Relations, and Analyst, Investor Relations. As is evident from these job titles, the posts are geared toward a public company, thereby lending credence to the fact that Lucid Motors may soon become a public entity.

The next bit of evidence emerged during yesterday’s 2021 ICR Virtual Conference. At the event, Churchill Capital’s CEO, M. Klein, participated in a fireside chat hosted by IPO Edge and ICR. Predictably, the question regarding Churchill Capital’s potential merger with Lucid Air did emerge during the chat. However, Mr. Klein refused to comment on this question. Now, readers should note that as per the SEC’s rules, Mr. Klein can’t confirm the merger until a Letter of Intent (LOI) has been filed with the SEC. Consequently, the SPAC’s CEO had only two choices, either to deny the rumor or to provide no comment. As Mr. Kline opted for the latter possibility, the development has only bolstered the chances of a merger eventually materializing. Nonetheless, readers should be aware that the arrangement is not final yet and that any last-minute hurdle can derail the entire deal.

Here is the replay of Churchill Capital's CEO Michael Klein with @jannarone of @IPOEdge at the ICR Conference. Great insights into SPACs on many current topics. https://t.co/EhZxlhxhsC

As a refresher, the Lucid Air is a luxury EV sedan that will retail in three versions: the Air, the Air Touring, and the Air Grand Touring. The base model will start retailing at $69,900 (with the incorporation of federal tax credits) and offers a range of 406 miles along with a 0-60 mph acceleration in 2.5 seconds. The top model will carry a price tag of $169,000 and will offer 1,080 horsepower and a range of 517 miles. The Air’s headline features include a very spacious and luxurious interior and an ultrafast 900V+ battery architecture that is compatible with the CCS standard and makes it possible to soak up a 300-mile range with just a 20-minute fast-charge.

Lucid Motors will manufacture its Air EV at the AMP-1 factory in Casa Grande, Arizona. The facility will have an initial production capacity of 30,000 units per year. Eventually though, the company plans to increase this capacity to 400,000 units per annum. Deliveries are expected to commence in the spring of 2021. Apart from its facility in Arizona, Lucid Motors is also looking to establish a manufacturing facility in Saudi Arabia. Bear in mind that the Saudi Public Investment Fund (PIF) acquired a controlling stake in the company for north of $1 billion in 2019.