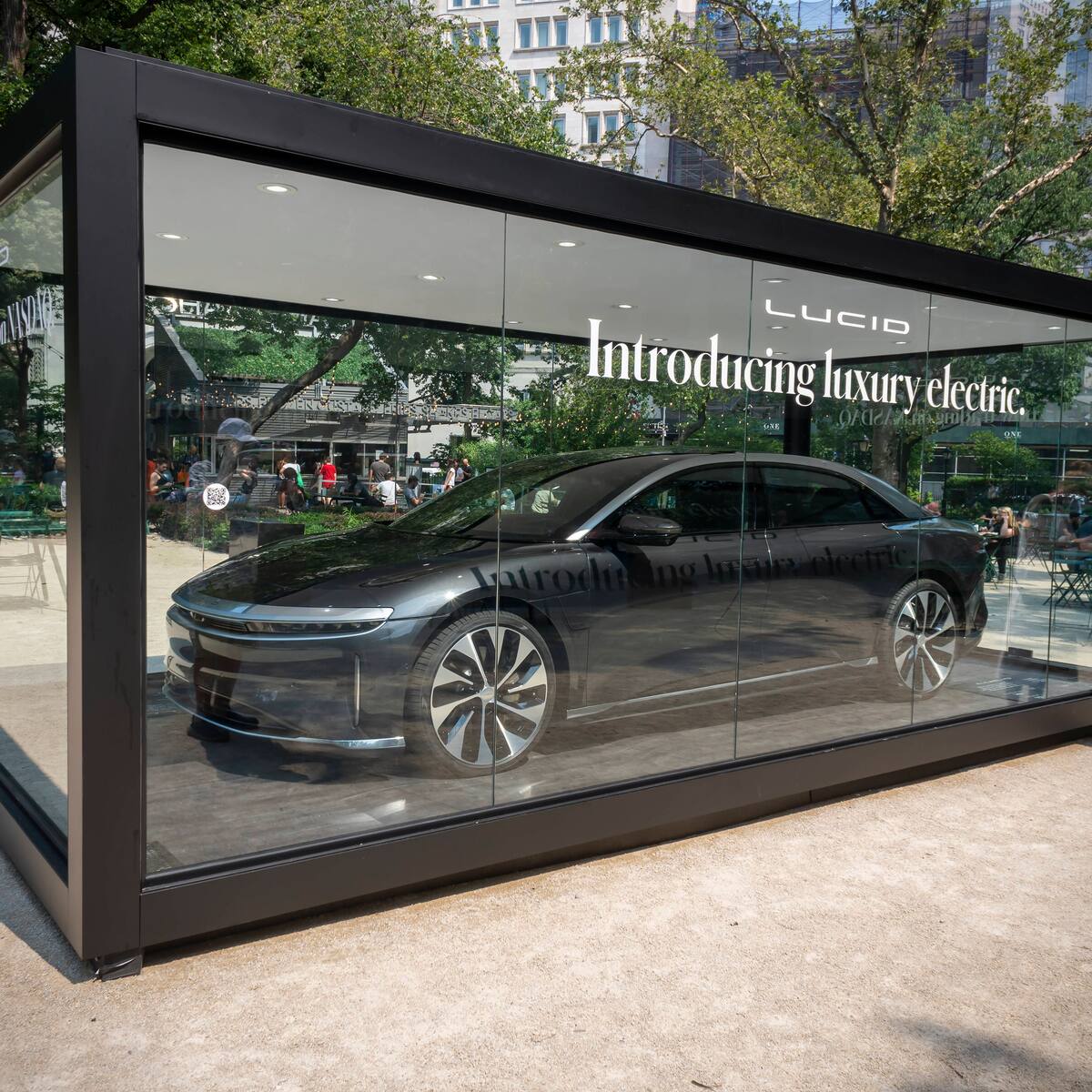 Lucid Group (NASDAQ:LCID) has revealed material revenues for the first time in its short corporate history as it announced Q4 2021 earnings today.

For the three months that ended on the 30th of September 2021, Lucid Group has disclosed $26.4 million in revenue against consensus expectations of $59.87 million. The company earned $21.3 million from EV deliveries in Q4 2021.

Crucially, Lucid Group revealed today that it has managed to produce over 400 units of the Lucid Air Dream Edition so far, with 125 units delivered by the end of 2021 and over 300 units delivered to date. Bear in mind that the company had established a delivery target of 520 units for the entire 2021. For 2022, the company has now reduced its delivery target from 20,000 units to between 12,000 and 14,000 units.

Finally, the company recorded a non-GAAP EPS of -$0.64 against consensus expectations for -$0.30

Lucid Group’s business highlights for the quarter include:

The market has reacted negatively to Lucid Group’s latest earnings announcement, with the stock registering a loss of over 8 percent during after-hours trading.

As per the latest tally, Lucid Group has around 25,000 confirmed reservations for the Air EV, reflecting potential sales of more than $2.4 billion. The company is planning to ramp up its production cadence to between 12,000 and 14,000 units in 2022. As per the company's earnings call, the production of Lucid Gravity SUV is now slated to begin in H1 2024 instead of 2023.

Overseas shipments of the Air EV are likely to commence in 2022. To this end, the company is seeking to establish its iconic Lucid Studios in select locations across the EU and the Middle East to bolster sales volume. Moreover, Lucid Group is also planning to expand its manufacturing footprint by bringing facilities in other geographical locations online. In fact, the company is slated to establish a $3 billion manufacturing facility in Saudi Arabia by 2024. As per the news that broke just today, Lucid Group and Emaar, The Economic City (Emaar EC) – a public Saudi joint-stock company – have now finalized a 25-year lease agreement at the cost of SAR 113.5 million or $30.26 million. Under the terms of this deal, Lucid Group will lease an industrial plot of land from Emaar EC in King Abdullah Economic City’s (KAEC) Industrial Valley in order to establish a sprawling EV manufacturing and assembly facility with a production capacity of 150,000 units. Accordingly, the lease agreement begins in 2022 and terminates in 2047.

Note: The post has been updated with important snippets from Lucid Group's earnings call.