Is the Final Version of Lucid Group’s (LCID) DreamDrive at Least Partially Based on Intel’s Mobileye? 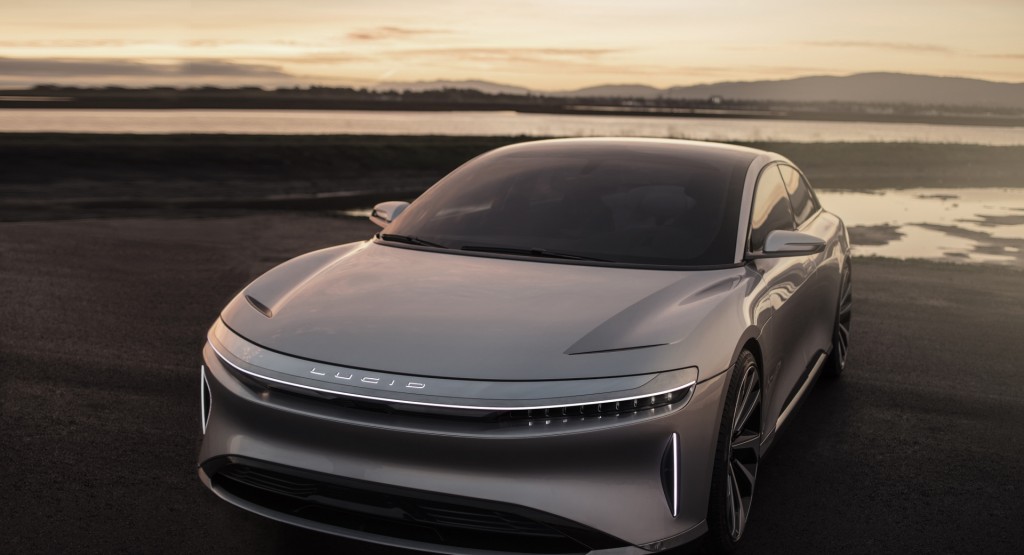 Lucid Group (NASDAQ:LCID), the company behind the ultra-luxury Lucid Air electric vehicle, is slated to reveal key details of its Autonomous Driver Assistance System (ADAS), dubbed the Lucid DreamDrive, on the 12th of October.

#LucidAir features up to a whopping 32 sensors, including the latest vision, radar, and ultrasonic technology, plus a high-res LIDAR that uses laser beams to measure distance from objects. #DreamDrive awakens on October 12. #DreamAhead pic.twitter.com/TrDzAxW57C

As per the details publicly available at the moment, Lucid Group’s DreamDrive features 32 sensors, including cameras, radar, ultrasonic tech, and a high-resolution LiDAR. Just as Tesla’s Autopilot, the Lucid DreamDrive is currently ranked as an SAE Level 2 ADAS, allowing automatic lane changes and other standard partial autonomy features. The company is also actively working toward Level 3 autonomy.

Of course, Intel’s (NASDAQ:INTC) Mobileye is a leading competitor in the field of autonomous driving. The Mobileye Supervision is a pure camera-based ADAS that leverages 7 long-range and 4 short-range cameras. The system is powered by 2 EyeQ5H chips. Mobileye also plans to offer enhanced ADAS capabilities under its TRUE REDUNDANCY™ solution – an integrated system that leverages data streams from 360-surround view cameras, LiDAR, and radar in order to deliver enhanced safety for level 4 autonomous driving. While Mobileye currently sources the LiDAR sensors from Luminar (NASDAQ:LAZR), it plans to switch to an in-house solution by 2025. Intel’s autonomous driving unit currently has partnerships with over 25 OEMs, including NIO (NYSE:NIO) and, surprisingly, Lucid Group as well!

Bear in mind that Lucid Group had announced back in 2020 that its DreamDrive leveraged technology from a diverse group of companies, including Here, Continental, and Bosch. While Mobileye was not specifically mentioned in that press release, we would hazard a guess that the company has played some role in the development of the DreamDrive. Let’s elaborate.

Back in 2016, Lucid Group – then known as Lucid Motors – had announced a partnership with Mobileye to “enable autonomous driving capability on Lucid vehicles.” Lucid had noted in a press release back then:

This brings us to the crux of the matter. Given that Mobileye’s TRUE REDUNDANCY™ ADAS solution and Lucid Group’s DreamDrive both incorporate a similarly eclectic mix of sensors, we believe that there is a high likelihood that the DreamDrive leverages at least certain aspects of Mobileye’s autonomous driving technology. The existence of a prior partnership between these two companies only serves to enhance confidence in this prognosis.

Nonetheless, there is a need for caution here, especially as Lucid Group’s partnership with Mobileye was announced almost half a decade back, and there has been little to no mention of any iterative steps forward since then. Either way, the 12th of October is certainly shaping up to be an exciting day for Lucid Group bulls.