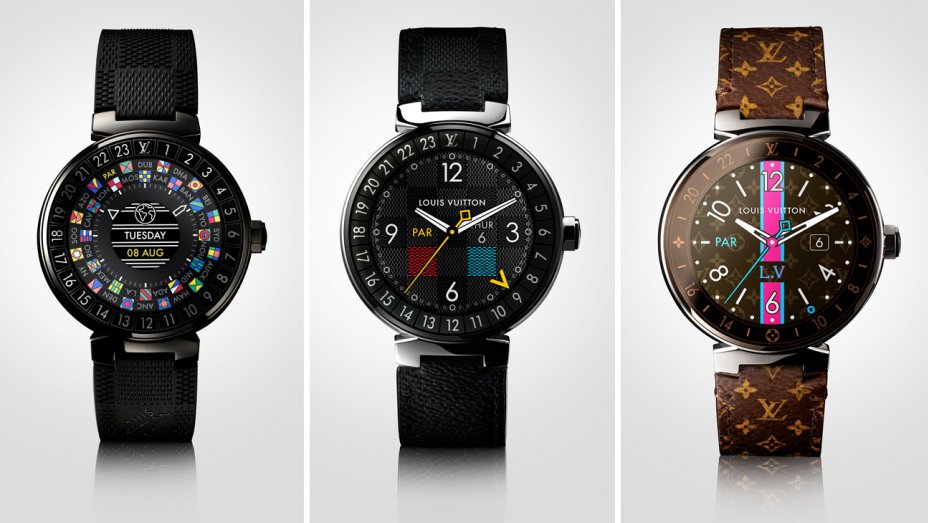 Louis Vuitton’s Tambour Horizon is a luxury gadget, but under the hood, it is like any regular Android Wear watch. It comes powered by a Snapdragon Wear 2100 paired with 512MB of RAM and 4GB of storage. A 300 mAh battery backs the wearable. It offers a 1.2-inch AMOLED display at 390×390 pixel resolution. This watch lacks the heart rate monitor and rotating crown.

The Horizon is a sleek smartwatch featuring a 42mm casing and 12.5mm thick body. On the software front, the watch runs Android Wear 2.0 pre-loaded with features like Google Assistant, but as expected, Louis Vuitton has thrown in its own services too. In addition to the many watchfaces, the Horizon is also packed with some exclusive apps. Two of such apps are MyFlight and City Guide that come handy for travellers. MyFlight focuses on making user's airport experience easier while City Guide suggests touristy attractions about destinations.

Also, the Horizon provides users with an extensive selection of bands that are designed exclusively for it. There is a total of 60 bands, under which 30 bands are made specifically for women while the rest are for men. The Horizon is available in Black, Gray (Graphite), and Brown (Monogram) colour variants.

Regarding the pricing, as expected, the Tambour Horizon is costlier than regular Android Wear watches. The Gray and Brown colour variants start at $2,450 while the Black colour variant cost $2,900. You can check out the entire selection on Louis Vuitton’s website.

Notably, the Tambour Horizon is also targeted at Louis Vuitton's customers in China, which makes sense as it has the largest consumer base in China for watches.

Right now, when [the] Chinese travel, they have to travel with two watches: one for China and one for the rest of the world. If a Chinese citizen buys the Horizon watch in Paris, when they land in Shanghai, and they reboot the watch, it boots automatically on the Chinese operating system.