Lost Planet is one of modern day gaming's most popular games, with the first two games being graphical marvels on the PC requiring nothing less of a powerhouse to run them at the highest frames in DX11 it comes to no surprise that Lost Planet 3 will look even better than the previous 2 games and it will come with some new changes such as Quick Time Events. While the series has never quite reached the popularity of other mainstream titles fans of the series are surely in for quite a ride. 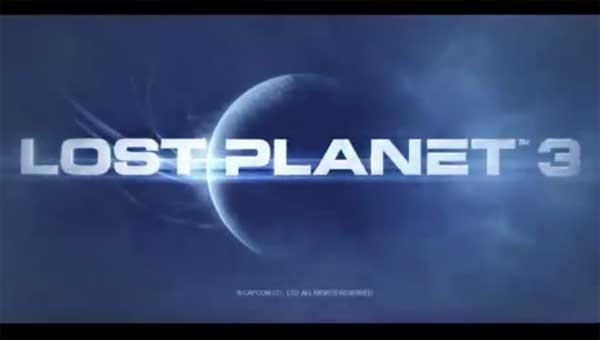 Lost Planet 3 is Capcoms return to the popular mech combat game series which occasionally lets players do some third person encounters too on the ground but with every Lost Planet game Capcom manages to out do them selves in presentation and graphics each time, this time around it seems that they haven't lost the touch as the game still looks gorgeous no matter what version the video below is playing. It's no secret that the game series has always been made for the high end gamers who want the real eye candy at the cost of some expensive hardware, and it seems that Capcom will need you to break the bank yet again if you wish to run this game on the max settings.