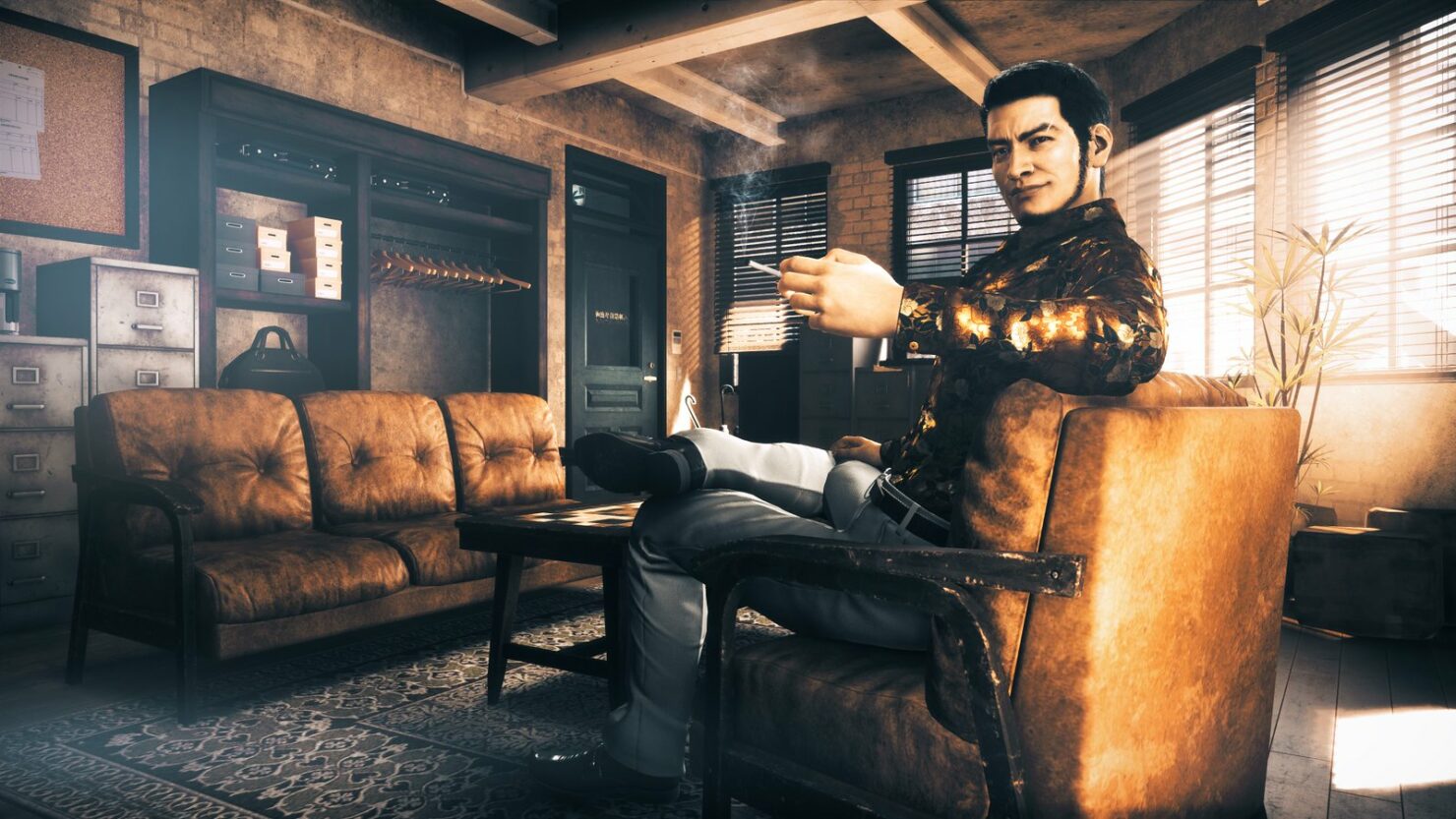 A new Lost Judgment - The Kaito Files trailer has been shared online, showing more of the first DLC expansion coming to the game later this month.

The new trailer, which can be watched below, focuses on the Bruiser Style, the more aggressive of Kaito's two fighting stances.

The more aggressive of Kaito's two fighting stances, the Bruiser Style gives you access to brutal punch attacks and rapid evasion techniques, including a gut punch counter attack! Gameplay shown features Japanese voice selected, but players have the option to choose between both English and Japanese voices.

Lost Judgment - The Kaito Files is the first story expansion for the latest game developed by Ryu Ga Gotoku Studio. In the expansion, players will take control of Masaharu Kaito as he takes on a new case following the events of the main game that ties up loose ends of his past. Kaito will play differently from Yagami, coming with his own Primal Focus detective technique and two new fighting styles, Bruiser and Tank.

Lost Judgment - The Kaito Files launches on March 28th worldwide. The game is now available on PlayStation 5, PlayStation 4, Xbox Series X, Xbox Series S, and Xbox One. Learn more about the game by checking out my review.