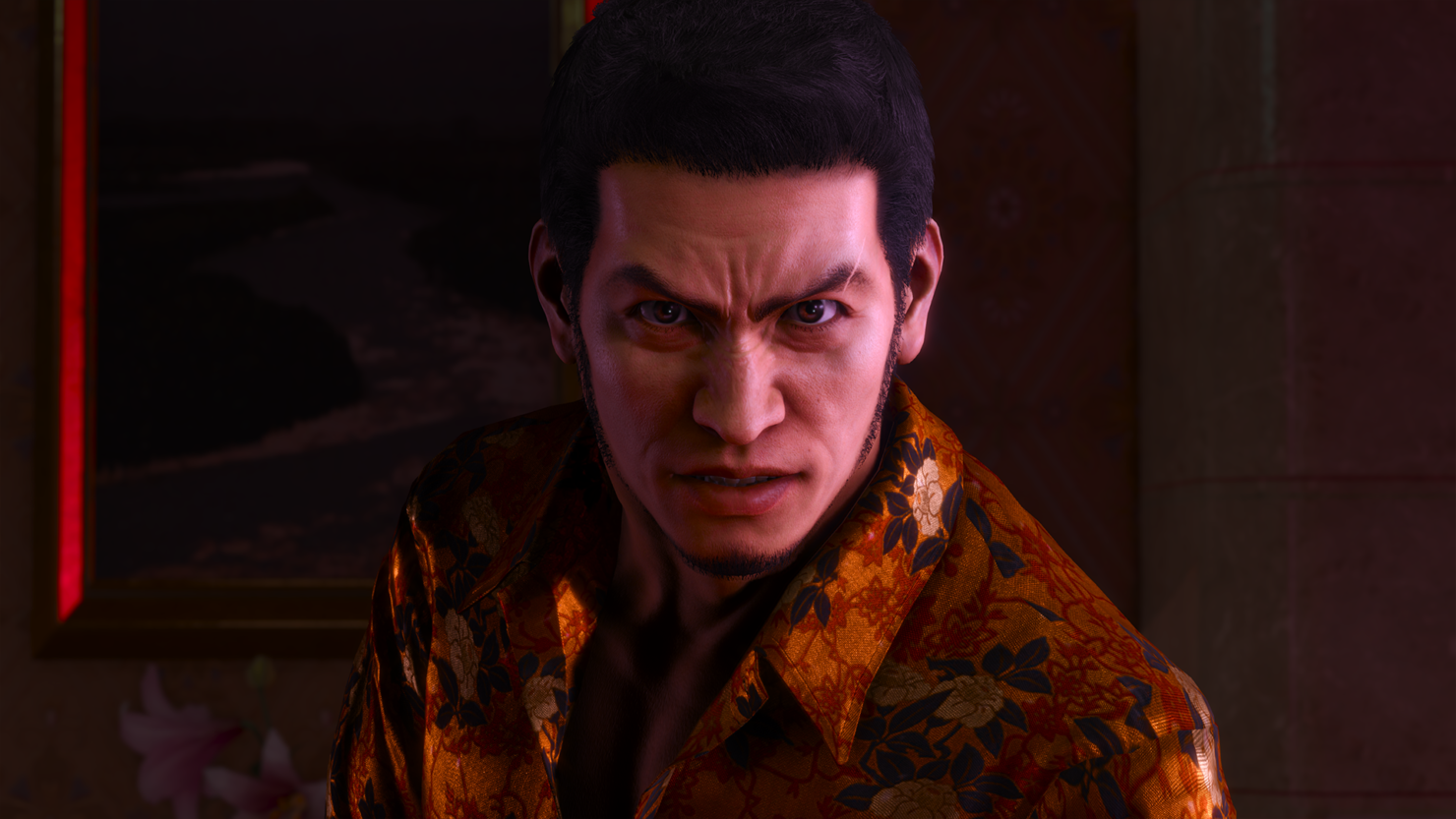 Ryu Ga Gotoku Studio has announced that the story expansion for Lost Judgment is finally getting a release date. The Kaito Files is part of the DLC roadmap of the game that brings several new story chapters. The expansion is going to come to PlayStation and Xbox platforms on March 28, sticking to the Spring 2022 release window.

The Kaito Files expansion allows players to play as Masaharu Kaito, Yagami's hurricane of a partner. He'll take a starring role in an independent story scenario and will have access to his signature, full-power fighting style in this campaign. Kaito takes on a case that ties up loose ends of his past in this expansion.

The expansion takes place after the events of the game. Kaito picks up a lucrative case while Yagami is out of town that unexpectedly has him searching for his old flame, Mikiko. Along the way, Kaito encounters Jun, a teenager claiming to be their son, and teams up to uncover the truth behind Mikiko's disappearance. Now Kaito stands at the crossroads of past and present while up against a syndicate tied to Kamurocho’s criminal underbelly.

Kaito won't be a slouch when it comes to fighting, of course. He brings his own Primal Focus detective techniques and two beastly fighting styles to challenge new foes and crack the case with a distinct Kaito swagger. All of this while uncovering what happened to Mikiko and figuring out her relationship with Kaito.