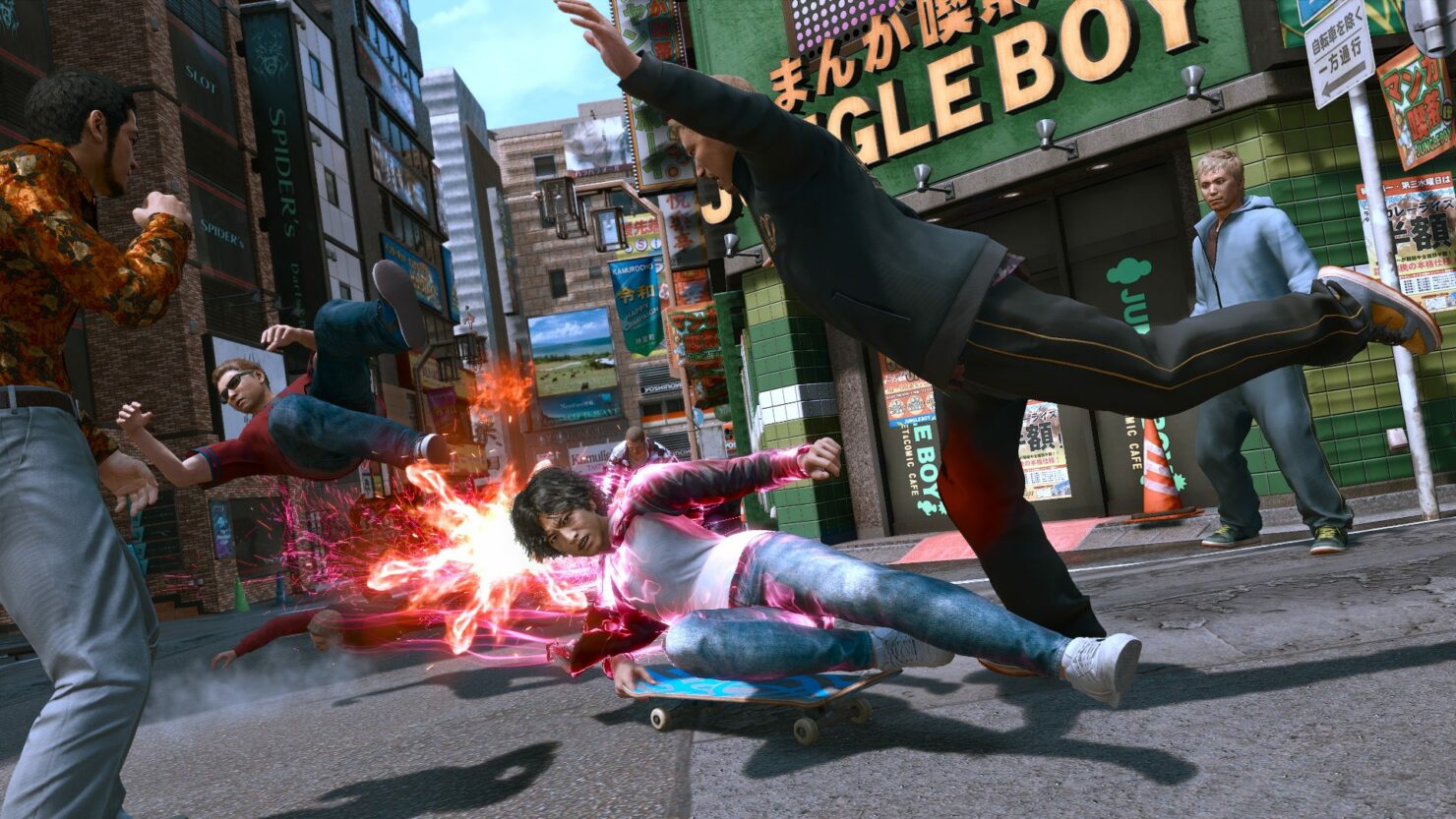 SEGA and Ryu Ga Gotoku Studio have revealed the English voice cast that will perform in the Yakuza spin-off sequel Lost Judgment. We have our usual suspects, yeah. Greg Chun is going to reprise his role as Takayuki Yagami, for example. Another returning voice actor will be Crispin Freeman as Yagami's sidekick Masaharu Kaito.

I won't beat around the bush anymore, here's the full cast of Lost Judgment:

These are the voices behind the characters that will help... Or hinder the case of Takayuki Yagami in Lost Judgment. The news comes with its own announcement trailer, of course. You can view the trailer below:

Anyway, for those not in the know. Lost Judgment is going to be the sequel to the Yakuza series spin-off game Judgment. The game is set to release globally in September 2021. Lost Judgment sees the return of former attorney Takayuki Yagami as he goes through the streets of Kamurocho and Isezaki Ijincho to fight off bad guys and figure out whether or not he'll defend the law or re-enact justice.

There are some rumors that Lost Judgment may actually be the last entry in the spin-off series. This is due to an availability dispute between SEGA and Takuya Kimura’s talent agency over the PC version of the game and previous entry Judgment. The Judgment series is rumored to be canned by SEGA after Lost Judgment's release because SEGA doesn't believe this to be a viable business proposition.

As for Judgment, you still are able to play it in a remastered format on PlayStation 5, Xbox Series X, and Google Stadia. Dave Aubrey thought that Judgment was an excellent entry point for the Yakuza series and a fantastic standalone adventure. So, it may be worth it for you to check out before Lost Judgment's release.