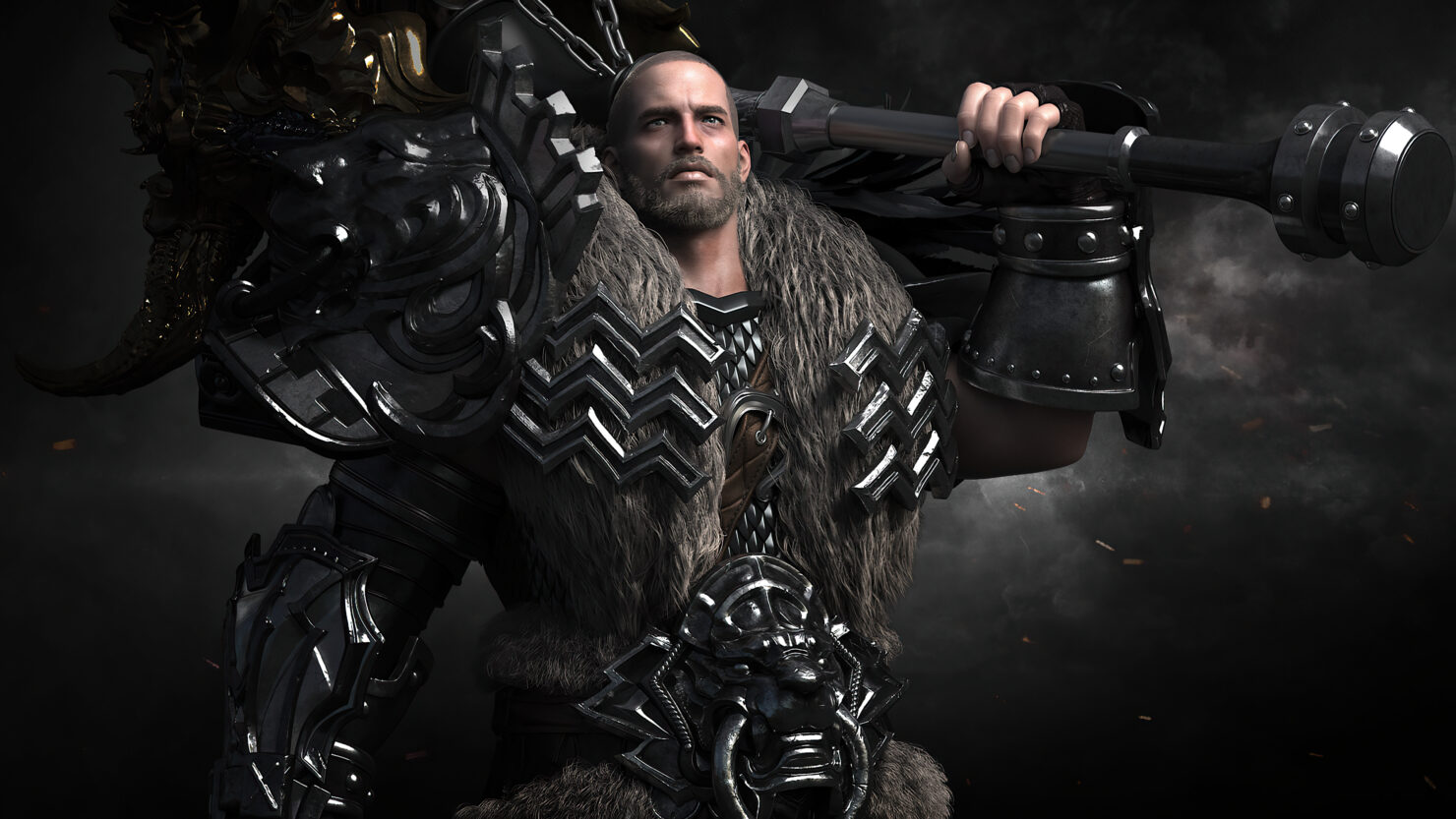 Amazon Games and Smilegate RPG have now presented the Lost Ark roadmap for April and May. It is quite packed with new content and improvements, such as two new classes, a brand new continent, new raids, and much more.

This month, Lost Ark will be updated with the new Glaivier class and an entirely new continent, South Vern.

Practicing an artistic and deadly form of martial arts, the Glaivier slices and dices her way through the battlefield, weaving together attacks with her spear and glaive. The Glaivier will join the Wardancer, Soulfist, Striker, and Scrapper as the fifth Martial Artist Advanced Class.

The settlers of South Vern borrowed technology from many different races to turn this once-barren land into a place of abundant waters and green pastures. Hearing rumors of the dangers that plagued North Vern, the Senate shut South Vern down and formed a new knightly order. Suspecting that something was amiss, Ealyn, the Queen of Vern ordered Knight Commander Avele to investigate. What could be happening to this peaceful continent? Uncover the mysteries of South Vern as you venture into this new region, encounter new characters, and complete quests. South Vern will join Punika as the second Tier 3 continent, requiring an item level of 1340 to begin. For our newer players, we’ll be sharing more information on how to work your way toward Tier 3 and join this new adventure.

For the month of May, Lost Ark players are guaranteed to get the Destroyer class and Trial Guardian Raids. On the other hand, the release of the new Guardian Raid Deskaluda and the first Legion Raid Valtan may be delayed if the developers feel it would put too much pressure on the community to reach the endgame.

We’ve talked about the cataclysmic impact that Warriors have on the battlefield, but nothing embodies this better than the hammer-wielding Destroyer. The Destroyer will join the Berserker, Paladin, and Gunlancer as the fourth Warrior Advanced Class.

Of course, these are only the major content additions planned for the next Lost Ark updates. Several quality of life improvements will be introduced, too, such as improved party finder & party invites, convenience features for Market/Auction House, and more.