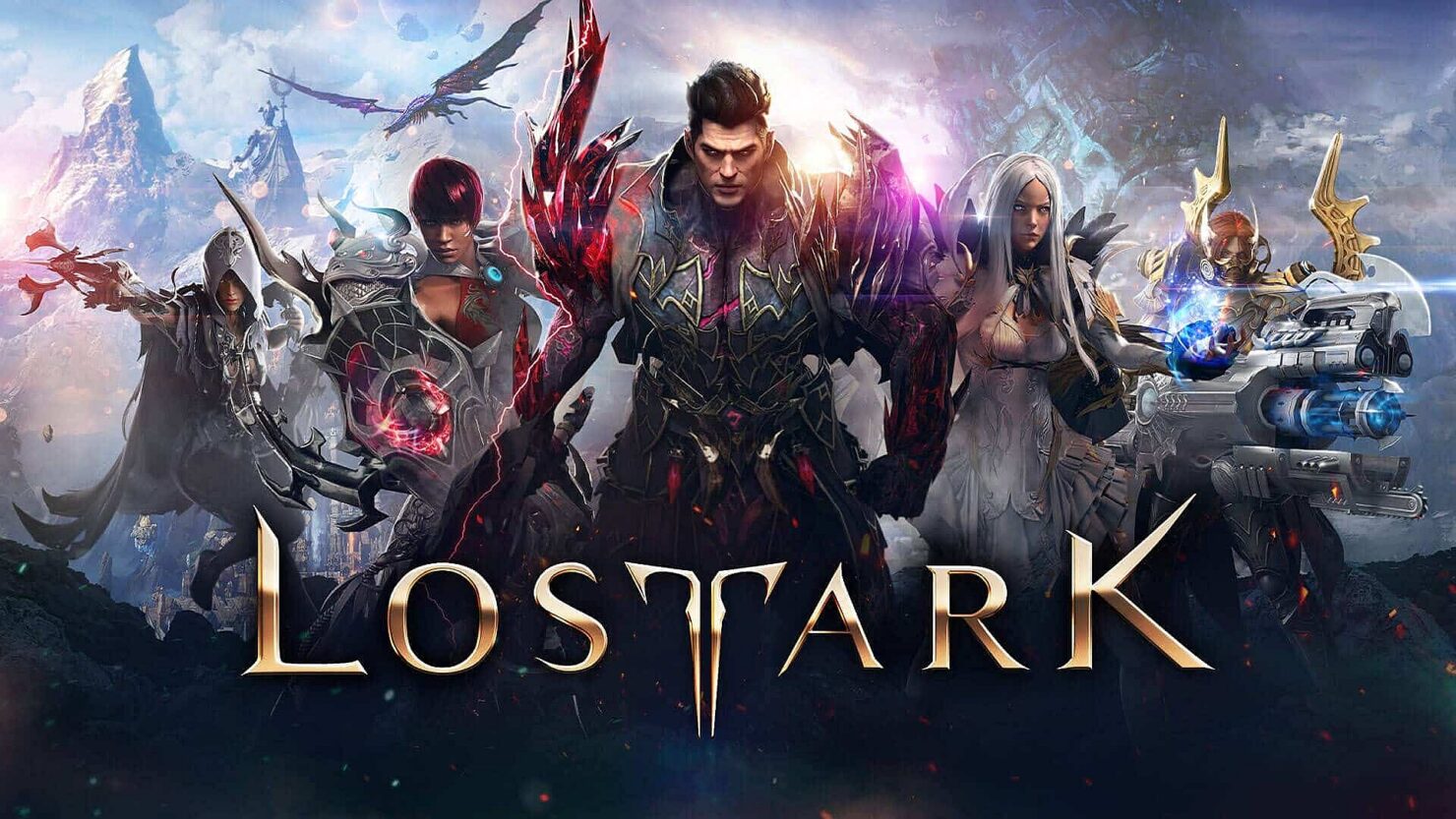 Lost Ark, a fusion between Diablo-like hack and slash gameplay with MMORPG elements and content, is developed by Tripod Studio and Smilegate RPG. Originally unveiled eight years ago, it took a long time to make, eventually launching in South Korea at the very end of 2019 after a year of the open beta phase. The next steps were the Russian and Japanese releases, though Western fans were losing hope before Amazon Games announced a deal with Smilegate RPG.

Now, Lost Ark might soon surpass Amazon's own New World, at least when it comes to the concurrent online player peak. According to SteamDB, the game peaked at 532K players sixteen hours ago, which puts it at the sixth place in the all-time chart behind PUBG: Battlegrounds, Counter-Strike: Global Offensive, Dota 2, Cyberpunk 2077, and New World, and above Valheim.

That said, this is still the early access phase for the game, reserved to owners of Founder's Packs. Lost Ark is officially launching this Friday as a free-to-play game, which means it might very well double or even triple the current peak number of concurrent online players.

It also has a far better shot at keeping those users than New World. Amazon's in-house MMORPG is now down to less than 50K concurrent players as of yesterday, largely due to the severe lack of content (not to mention the continued issues such as bugs and exploits). Lost Ark's long gestation, on the other hand, means the MMOARPG now comes with decent polish and a veritable wealth of content and features. So far, user reviews are Overwhelmingly Positive (96% rating).

We'll have a lot more coverage on Lost Ark in the coming weeks. Meanwhile, you can check out our beta hands-on preview.