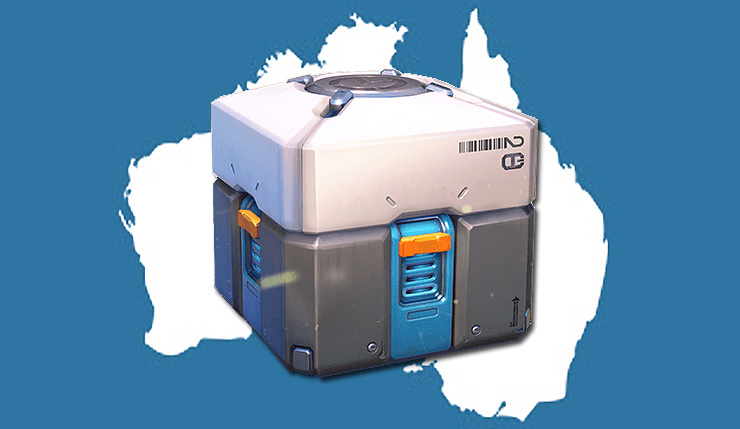 Lawmakers the world over are continuing to turn up the heat on loot boxes. Only a day after the powerful U.S.  Federal Trade Commission vowed to investigate loot boxes, a new report has called on the Government of Australia to conduct a “comprehensive review of loot boxes in video games."

This recommendation comes after a five-month investigation by the Victorian Responsible Gambling Foundation, Australia Council on Children and the Media, and other agencies. While the Aussie report acknowledges, and even sympathizes with, the economic realities of the video game industry, it ultimately found loot boxes to be a legitimate risk.

“This [is] broad consensus that where real-world currency is exchanged (that is, when loot boxes are purchased, where virtual items are bought and sold, or where both occur) loot boxes may most closely meet the definitions of gambling (both regulatory and psychological), and therefore a range of risks to players may exist.”

Even loot boxes that don’t require an exchange of real-world money may still “meet the five established psychological criteria for gambling” and thus pose a risk to certain players. Ultimately the report makes the following recommendations:

Again, Australia is far from the only jurisdiction to take a serious look at the loot box phenomenon. In addition to FTC, gambling commissions in the UK and 15 other European nations have expressed concern about randomized loot delivery systems, and Belgium and the Netherlands have outright banned them.

For now, the video game industry is standing behind loot boxes, with EA and Activision Blizzard consistently defending them, and Ubisoft declaring them a “boon to the industry.” We’ll see how long publishers continue to stand by loot boxes if legal pressure intensifies – already the industry seems to be transitioning to new monetization schemes, like the increasingly-popular Fortnite “battle pass” model.

What do you think? Will the loot box survive? Or are its days numbered?