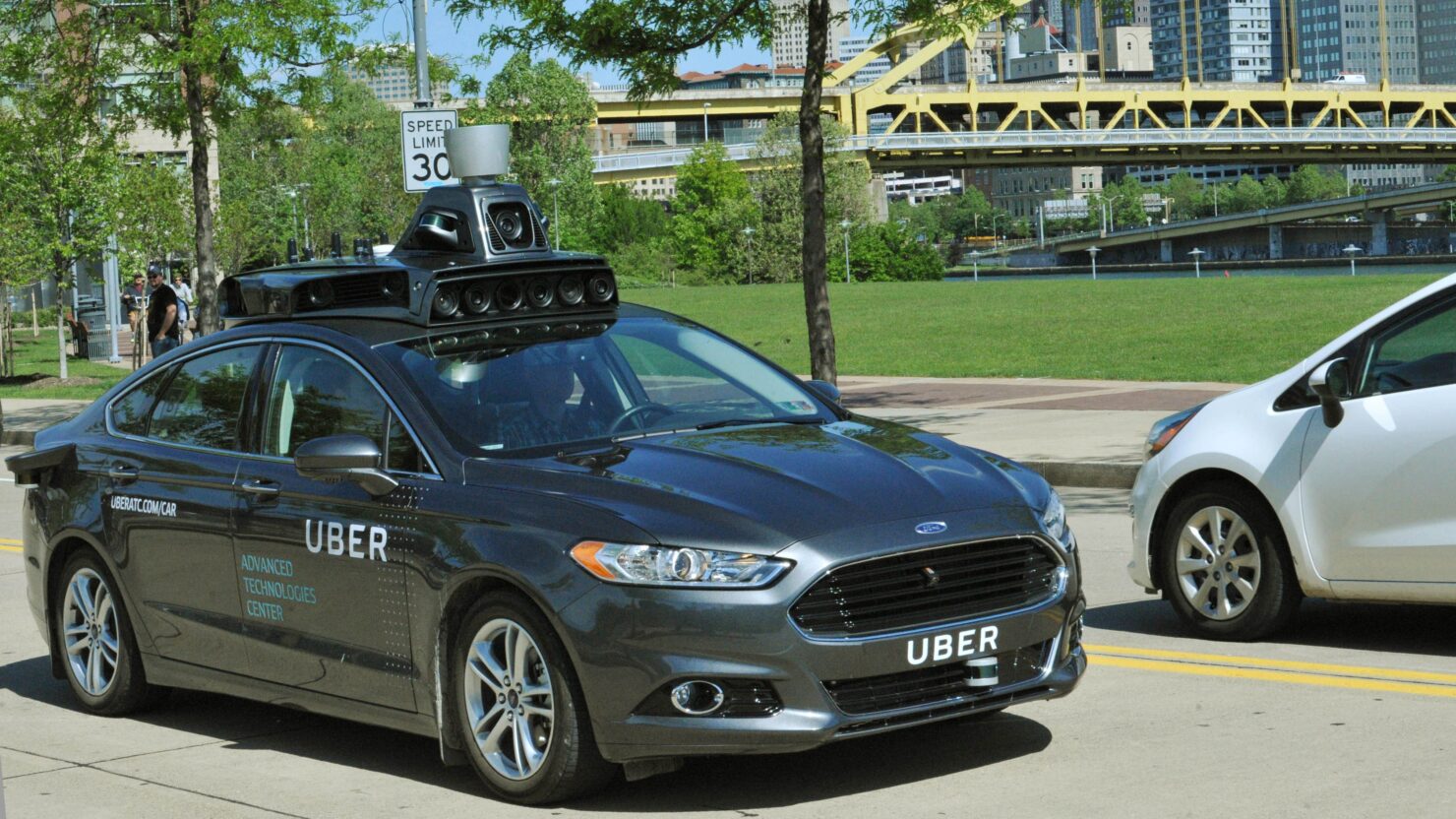 It looks like Pittsburgh, the city of steel, is taking a very firm steel-like stance against Uber. The honeymoon period in their relationship seems to be over and the city officials are now claiming that they are tired of being taken for granted by the ride-sharing company. A lot seems to be going wrong for Uber right now and this battle isn’t helping either.

Uber and Pittsburgh- a sad relationship

According to Bill Peduto, the mayor of Pittsburgh, “We’ve held up our end of the bargain, but we haven’t seen much from Uber. This is a two-way street, not a one-way. I need to see more interest from them in our communities, both locally and internationally.” In an email to Peduto, city controller Michael Lamb wrote, “Unfortunately, to this point, the relationship with Uber appears to be a one-way limited-access highway. They currently operate as though they have been given carte blanche access to our city.”

Without a doubt, the city has been very loyal to the ride-sharing company. It stayed quiet when Uber disappointed Carnegie Mellon for robotics talent in 2015 and set up the Advanced Technologies Center. When Uber was fined $11.4 million for operating in Pennsylvania without permission, Pittsburgh, like a very loyal partner in love wrote a letter of support for the company. Even last September when Uber wanted to test its self-driving cars with real people, Pittsburg opened its streets for testing and did not complain.

Now if Pittsburgh did so much, obviously it expected something in return, right? The city wanted help from the company in winning the 2016 Smart City Challenge which was a US Department of Transportation competition with a prize of $50 million! Now something even more interesting. In 2016, the mayor of the city asked the company to build a new transit connection from Carnegie Mellon to the neighborhood. This was a cost of $25 million and it could also be used by Uber in testing its automated vehicles.

But what did Uber do? Yes, you guessed right they refused to this. Wait it didn’t end here, they didn’t simply refuse the company came up with a long list of things that the city could do to accommodate the company! Among the list of things included access to bus lanes, designated pick-up and drop-off spots for self-driving cars, and “prioritization of snow removal” on self-driving car routes. Peduto complained about this and said, “I would be voted out of office. You aren’t offering anything back to the public.” I am literally imagining Uber as a very demanding husband and Pittsburgh as the extremely loyal and docile wife.

Last weekend when the #deleteUber movement started in New York, a lot of accumulated feelings erupted from the city’s end. Pittsburg city officials heavily criticized the company’s treatment of the city. Peduto, who attended a protest against the immigration ban imposed by President Trump on January 29th, said he was extremely disappointed with Uber’s actions and well inactions and has told the CEO about his feelings about the matter. On February 4th, protestors marched towards the Advanced Technologies Center in Pittsburgh’s Strip District and condemned the way Uber treated its partners and workers.

It seems that five months ago Pittsburgh still had some expectations from the company but today it has been disappointed so many times that there is no going back. Peduto had a lot of hopes about what the city could gain from its partnership with Uber but now it seems that the only affection that the city received from the company was in the form of a $10,000 donation to a local women’s shelter.