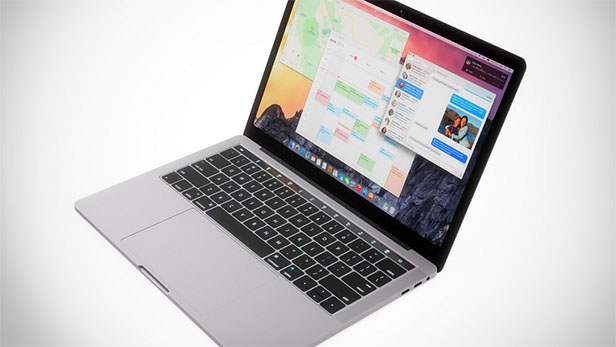 Apple is honestly taking too long to announce its much awaited MacBook Pro 2016 notebook family, and because of this, the tech giant is suffering greatly as far as its sales number is concerned.

According to IDC, Apple has only shipped 4.4 million notebooks this year, which is less than what it shipped out in 2015 (4.8 million units). Thanks to the slump in sales, Apple has fallen behind ASUS to finish as the fifth-largest PC vendor by shipments worldwide, possessing a market share of 7.1 percent through late June.

According to Macrumors, the decline of shipments could be because potential buyers are waiting to get their hands on the highly anticipated MacBook Pro 2016 lineup, which is said to pack an abounding number of features not present in the previous lineup, so there’s a lot of look forward to as far as these features go.

The upcoming MacBook Pro models are expected to be the first ones in the entire family to provide support for Touch ID and a new OLED display touch bar that is going to be above the keyboard. Coming straight to the OLED display touch bar, it will replace the physical function keys along the top of the keyboard, while the design will adopt new metal injection molded hinges as reported earlier this year. In addition to being incorporated with Type-C USB ports, Thunderbolt 3 are also going to be a part of the configuration for the MacBook Pro 2016 lineup.

In a previous report, Skylake processors will boost CPU speeds by 10 to 20 percent, and the integrated graphics chips are expected to boost performance by 16 to 41 percent. Additional info also suggests that switching to Skylake laptops could add as much 30 percent more battery life. Thanks to this upgraded performance, we expect that the resolution across these notebooks will also be increased, since these chips will easily be able to push all those pixels across the screen, and their thickness could also be reduced

As for which processors are going to be power on the 15.4-inch variant of the MacBook Pro 2016, they have been listed below:

Are you excited for the arrival of these notebooks? Do let us know.