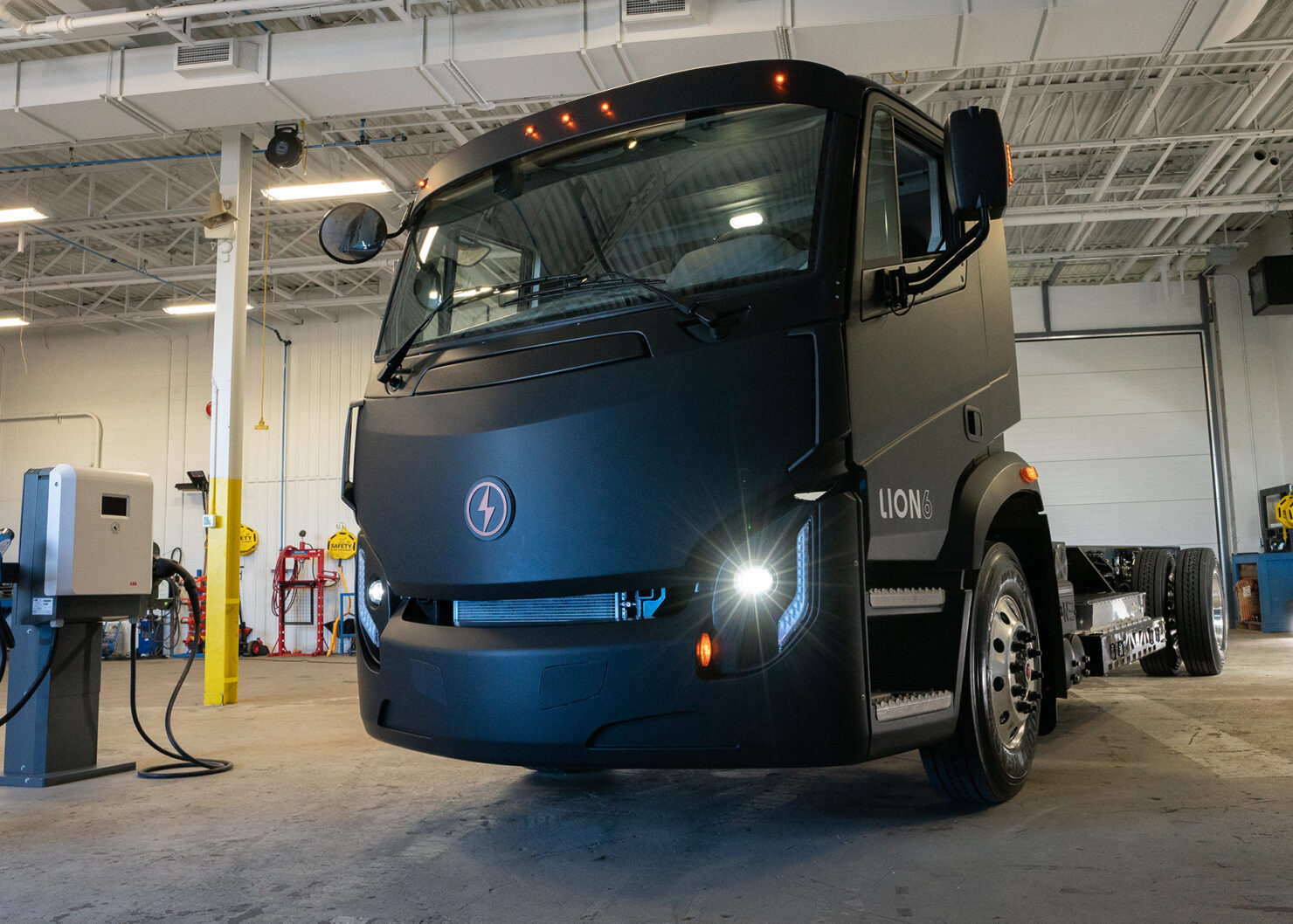 Lion Electric, a Canadian company that specializes in electric powertrains and commercial EVs, is now all set to go public as shareholders of the SPAC Northern Genesis Acquisition Corp. (NYSE:NGA) have approved the business combination agreement, paving the way for the shares of the combined company to start trading on the stock exchange.

As per the Form DEFA14A filed by Northern Genesis Acquisition Corp. with the SEC on the 24th of March, a special virtual meeting of the SPAC’s shareholders was scheduled for the 23rd of April 2021 in order to approve the business combination agreement with Lion Electric. Accordingly, the pertinent meeting was convened a short while back, during which the SPAC’s shareholders approved the merger with Lion Electric with over 23 million votes in favor, thereby removing the last remaining hurdle to a public flotation of the combined company.

For those unfamiliar with its business model, Lion Electric is a leading designer, manufacturer, and distributor of all-electric medium and heavy-duty urban vehicles. The company maintains vertical integration by manufacturing the chassis, truck cabin, bus body, battery packs, powertrain, and the controlling software in-house. Readers should note that the production of battery packs will commence toward the end of 2022. Lion Electric is already producing EVs at its facility near Montreal, Quebec. This facility has a production capacity of 2,500 vehicles per year. Once the US facility comes online, Lion Electric hopes to boost its production capacity to 20,000 units per year. The EV manufacturer is also expanding its network of Experience Centers in the US. Lion Electric is currently producing Class 6 and Class 8 trucks as well as shuttle and school buses. In 2021 and 2022, the company plans to introduce new products, including the Lion8 Tractor, Lion6 Utility, LionD, Lion5, Lion7, Lion8, etc. Moreover, Lion plans to begin producing in the US from 2023 onwards.

Back in March, Lion Electric received financial support from the Canadian federal and provincial governments of approximately $100 million CAD (amounting to $50 million CAD each) for a battery manufacturing plant and innovation center in Quebec. The factory will have a capacity of 5 GWh of battery storage production and is planned to begin operations in early 2023. The company plans to produce one cell every five seconds and a fully assembled battery pack every 11 minutes by employing extensive automation at the new facility.