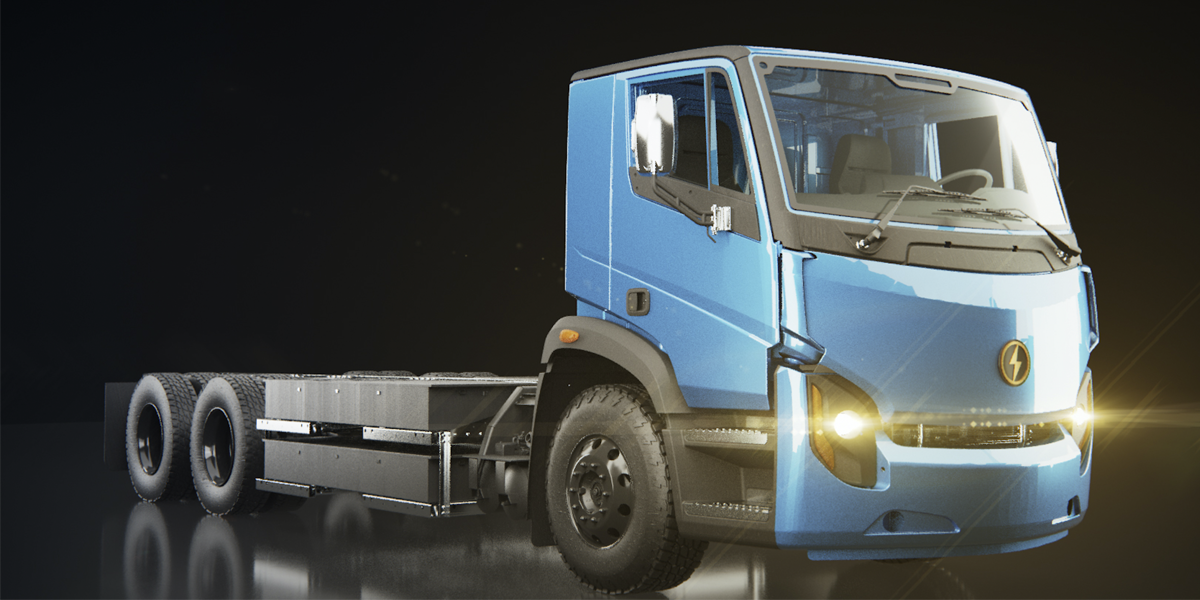 Lion Electric, a Canadian company that specializes in electric powertrains and commercial EVs, is set to receive a major concession from the Canadian government today.

As per the itinerary of Prime Minister Justin Trudeau, a major announcement is scheduled for 10:30 a.m. (Canada time):

Crucially, the President and Founder of Lion Electric, Marc Bédard, will join Mr. Trudeau at today’s event. According to the Canadian media reports, Lion Electric is set to receive around $180 million in government funding – in the form of a grant and forgivable loan – to establish a battery manufacturing facility. While the exact location has not yet been confirmed, readers should note that Lion Electric has already leased 450,000 sq. ft. of land in Saint-Jerome. This lease is, however, conditional upon Lion Electric meeting the requisite funding requirements for the manufacturing facility. Today’s announcement, consequently, will play a major role in clarifying the future trajectory of the company.

Given the momentous nature of today’s announcement, it is hardly surprising that the shares of the SPAC Northern Genesis Acquisition Corp. (NYSE:NGA) are surging, currently up over 10 percent in the early pre-market trading. Readers should note that Lion Electric is expected to go public in Q1 2021 by merging with Northern Genesis.

For those unfamiliar with its business model, Lion Electric is a leading designer, manufacturer, and distributor of all-electric medium and heavy-duty urban vehicles. The company maintains vertical integration by manufacturing the chassis, truck cabin, bus body, battery packs, powertrain, and the controlling software in-house. Readers should note that the production of battery packs will commence toward the end of 2022. Lion Electric is already producing EVs at its facility near Montreal, Quebec. This facility has a production capacity of 2,500 vehicles per year. The EV manufacturer is also expanding its network of Experience Centers in the US. Lion Electric is currently producing Class 6 and Class 8 trucks as well as shuttle and school buses. In 2021 and 2022, the company plans to introduce new products, including the Lion8 Tractor, Lion6 Utility, LionD, Lion5, Lion7, Lion8, etc. Moreover, Lion plans to begin producing in the US from 2023 onwards.

Lion Electric is targeting a Total Addressable Market (TAM) of around $110 billion. Back in June 2020, Lion Electric entered into a multi-year purchase agreement for up to 2,500 of its Lion6 and Lion8 EVs. Under this arrangement, Lion Electric will reserve its manufacturing capacity to deliver up to 500 trucks per year between 2021 and 2025. Additionally, the company will reserve up to 10 percent of its production capacity between 2026 and 2030 for the discretionary orders under this contract. The company expects to earn a revenue of $204 million and an EBITDA of $29 million in 2021. By 2024, the company would be earning over $3.6 billion in revenue and over $700 million in EBITDA.

As per the press statement released just moments ago, Lion Electric will receive support from the federal and provincial governments of approximately $100 million CAD (amounting to $50 million CAD each) for a battery manufacturing plant and innovation center in Quebec. The factory is planned to begin operations in early 2023 and will produce battery packs and modules made from Lithium-ion cells. However, the facility's exact location is yet to be finalized.