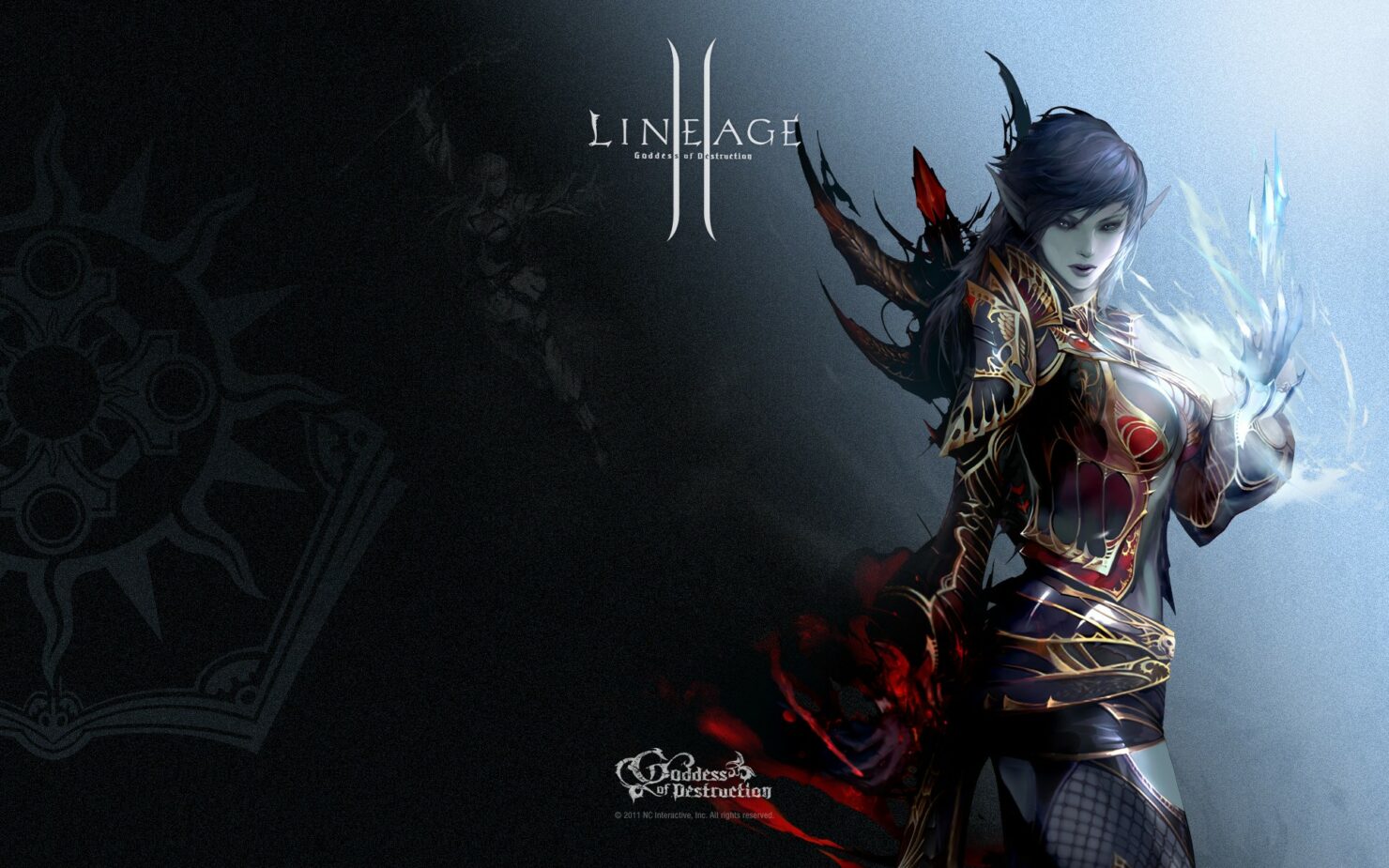 Lineage 2 Remastered seems to be a real project in the works at NCSoft, according to a job opening listed on the company's careers page (first spotted by Reddit user Dylandel).

NCSoft is looking for a Technical Artist with expertise in Unreal Engine 4 Blueprint and Unreal Engine 4 material and custom shader. Despite the lack of an official announcement (NCSoft didn't appear at G-Star 2019), it really looks like Lineage 2 Remastered is going to be a massive overhaul project, one that has not been attempted before. The original game, launched sixteen years ago in South Korea, was based on the Unreal Engine 2.5.

Lineage 2 was at some point an extremely popular MMORPG, not only in Asia but in Western countries as well, having been played by dozens of millions of users. The fantasy themed game, a prequel to the original Lineage, featured an emphasis on PvP with massive siege battles, though there were also PvE raid/dungeon bosses. Over its many years of live service, the game received numerous updates such as The Chaotic Chronicle, The Chaotic Throne, and The Goddess of Destruction, which also turned the game to the free-to-play business model in 2011.

As for Lineage, NCSoft has many other plans for the franchise. Lineage Eternal, a sequel to the first game, has been in development for several years; it was rebranded to Project TL in 2017, which is also when it switched to Unreal Engine 4. Targeting a PC release, it was recently confirmed to be scheduled for Closed Beta testing (in Korea) in the first half of 2020.

In the meantime, the mobile MMORPG Lineage 2 Revolution is still hugely successful and continuously updated.