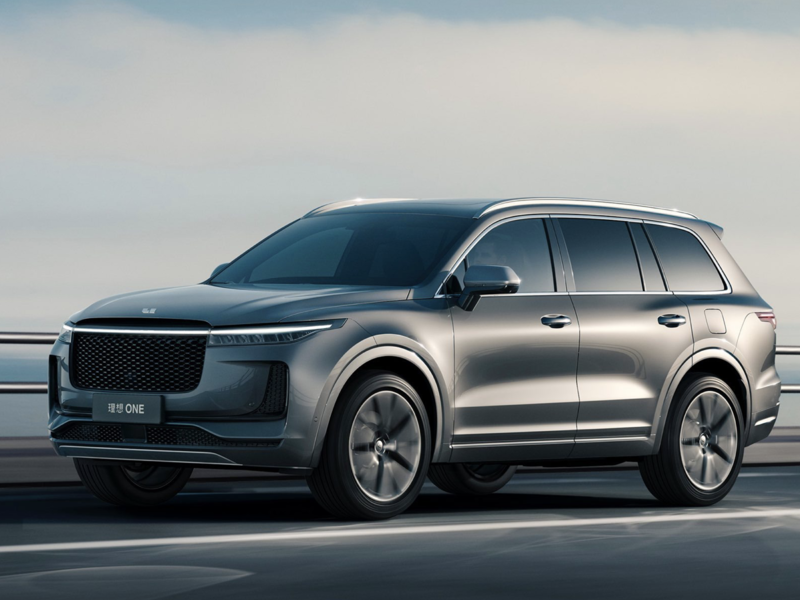 Under the terms of the agreement, Li Auto will become the first OEM to equip its upcoming smart SUV, expected to launch in 2022, with NVIDIA’s Orin SoC chipset. Explaining the rationale behind this move, Li Auto’s press release notes:

“Orin uses a 7-nanometer production process to achieve a computing power of 200 TOPS, 7 times that of the previous generation, the Xavier SoC. Even with the significant improvement in computing performance, Orin's baseline power consumption is just 45 watts, relatively equivalent to the low power consumption of the previous generation SoC. In addition, Li Auto will provide end-users with upgradeable solutions, ranging from L2+ autonomous driving with a single Orin chip and 200 TOPS in computing power, to L4 with dual Orin chips and 400 TOPS in computing power. In the future, the use of discrete GPU can further increase the computing power up to 2000 TOPS theoretically, which provides sufficient hardware capabilities for L5 autonomous driving.”

For its part, Huizhou Desay SV Automotive will furnish Li Auto with an autonomous driving domain controller built on the Orin chipset. By combining these essential components from its partners, “Li Auto will develop [an] all autonomous driving program design and algorithms, aiming to become the first new energy vehicle company to independently develop L4 autonomous driving systems in China”.

As a refresher, Li Auto manufactures Extended-Range Electric Vehicles (EREVs). These are essentially hybrid vehicles that utilize gasoline to extend the range of the car, thereby, proving to be an effective solution for China’s growing, yet still relatively limited, EV charging infrastructure.

Li Auto is quickly growing its footprint across China. As an illustration, the company reported on the 2nd of September that it delivered 2,711 Li ONE units in the month of August. Year to date, the company has delivered 14,656 Li ONE units to its customers in China. As far as Li Auto’s geographical coverage is concerned, the company maintains 31 retails stores spanning across 26 Chinese cities.

Highlighting the importance of EREVs in the current paradigm and, by extension, the smart strategy of Li Auto, UBS had stated in its recent investment note:

"We view EREV as a pragmatic solution to address customers’ need for a suitable driving range and charging alternatives. We expect it to co-exist with battery electric vehicles and internal combustion engine cars, and think it is particularly well-suited for large vehicles due to the savings in the large battery compared with BEV."

Li Auto shares are currently up around 3 percent in the pre-market trading session. However, since its debut on the NASDAQ index back in July, the stock is up a modest 2.67 percent, based on the current pre-market price level.