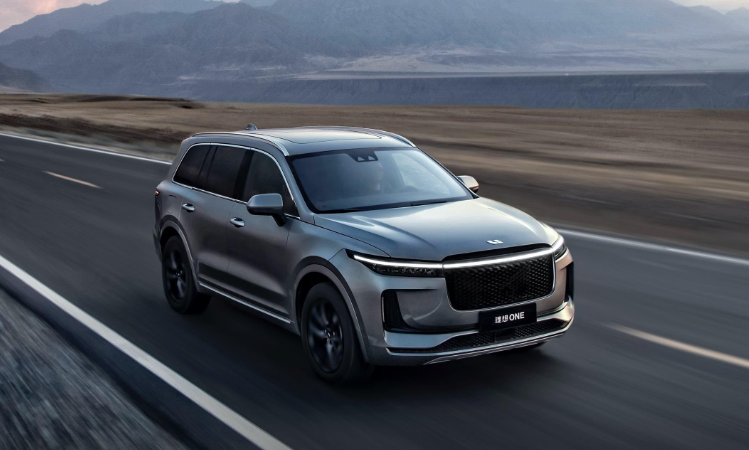 Li Auto (NASDAQ:LI), the manufacturer of hybrid EVs that can be powered by either batteries or gasoline, is off to a rocking start on the NASDAQ index. Relative to its IPO price of $11.50 per share on the 30th of July, the stock is currently trading at $16.80 in the pre-market trading session. This corresponds to a gain of 46.07 percent in just a week!

Unlike the bulk of new players emerging in the EV space recently, Li Auto manufactures Extended-Range Electric Vehicles (EREVs). These are essentially hybrid vehicles that utilize gasoline to extend the range of the car, thereby, proving to be an effective solution for China’s growing, yet still relatively limited, EV charging infrastructure.

Of course, Li Auto is not the only Chinese EV manufacturer to list in the U.S. recently. NIO (NYSE:NIO) is one of the most popular Chinese EV plays to do so about 2 years ago. Moreover, Xpeng – an EV startup run by former Alibaba executive He Xiaopeng – is also mulling a U.S. listing.

Li Auto, also known as Lixiang, is still a relatively modest player in China’s gargantuan EV sphere. As per the company’s prospectus, the company started delivering its Li Xiang One model in December 2019. As of June 2020, Li Auto had delivered only 10,400 units. Moreover, for the quarter that ended on the 31st of March 2020, the company earned a revenue of $120.28 million. For comparison, NIO delivered 14,169 EVs by the end of June 2020. Additionally, NIO earned a revenue of $193.8 million in the first quarter of 2020. The following charts condense this information:

Key financial metrics of both companies are as follows:

It should be noted that China’s EV space is growing increasingly crowded with the emergence of new names, such as Li Auto, Xpeng, etc. Due to this heightened competition, some EV players will undoubtedly fail. However, this healthy culling process is currently being stalled due to the propensity of Chinese EV players to tap the U.S. financial markets in order to acquire vital capital, thereby, staving off bankruptcy. This is not to suggest that Li Auto, NIO, or Xpeng face an imminent bankruptcy threat. Rather, this is a hallmark of the prevailing frothiness in the U.S. markets where the appetite of investors for new EV players remains voracious.

It remains to be seen how Li Auto shares perform going forward. As the company is less dependent on the choking EV infrastructure in China, it may stand a better chance of rocketing past its competitors, creating value for shareholders in the process. Of course, it is not just Chinese EV manufacturers that are listing on American exchanges in droves. The SPAC model of listing has become quite popular among domestic players, utilized by the likes of Nikola, Fisker, and Lordstown Motors. As a refresher, a Special Purpose Acquisition Company (SPAC) – also known as a blank check company – is formed for the sole purpose of raising capital through an IPO and then to channel these IPO proceeds into acquiring an existing company.

Judging by the performance of Li Auto shares in the first week of trading, the company’s investors have much to cheer for.