Chinese electric vehicle startup Li Auto Inc (NASDAQ:LI) listed its shares for an initial public offering (IPO) on the NASDAQ stock market at the close of last month. Following the listing, the company's shares rose by more than 12% over the course of the week before dropping to all-time lows in mid-August.

Well, it seems as if Li Auto is back on the rise as its shares are now once again surging to reverse all losses since the company's IPO.

As opposed to the United States where few pure electric vehicle manufacturers exist to supply the market demand, China's industry is a different story. The largest electric vehicle market in the world is buzzing with local companies that are eager to target the country's environmentally conscious and fiscally well-off population.

Li Auto entered the scene five years back with backing from Bytedance (known for its ownership of video-sharing and social networking platform TikTok) and Meituan. While the company's vehicles rely on electricity for fuel, they also come with the ability to use gasoline in case batteries run out or charging stations are not available.

The company's current share price gains on the U.S. stock market come after investment bank Goldman Sachs and Bernstein Research analysts expressed their confidence in the stock and urged investors to buy Li's shares. Both analysts shared their price targets for the company and gave $LI 'Buy' ratings.

The automaker's onboard electricity generator that compensates for the lack of battery charging stations has earned it praise from Goldman, with Li Auto now being on the bank's "conviction buy" list. Fei Fang, in his report (sourced from Barrons), has stated that:

“Li Auto is differentiating itself from the broader Chinese auto-making industry by envisioning and creating compelling EV consumer experiences—and showing a willingness to take on the risk of unconventional technologies and act innovatively,” 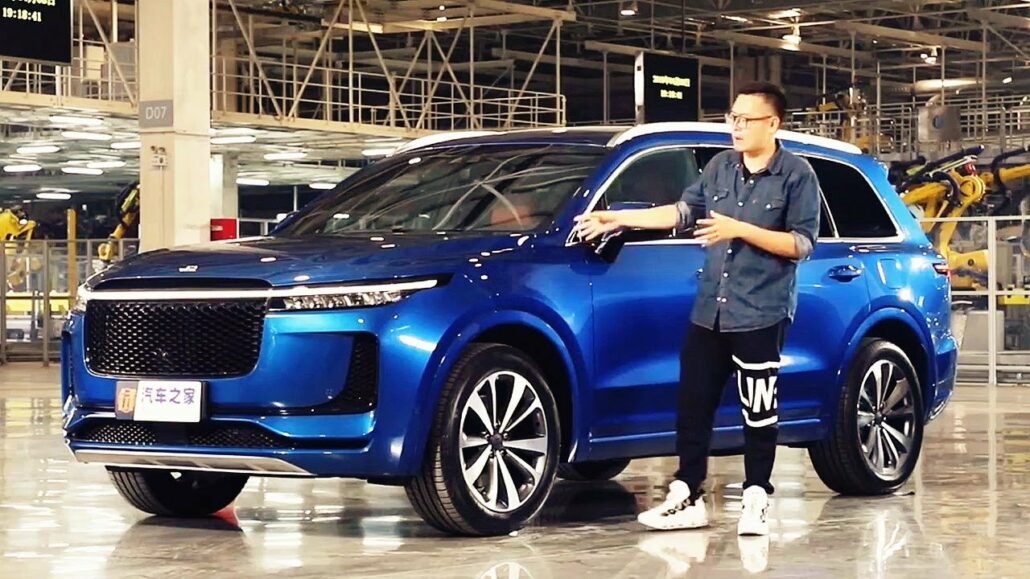 While Li has only one vehicle in its portfolio so far, the Goldman analyst expects this number to rise in the future, with the factor playing an important role in his delivery estimates for the next five years.

Bernstein analyst Robin Zhu is equally optimistic about Li Auto's future, with this optimism being reflected in the firm's $21 price target for the company. Li IPO-ed at $11.50/share and today's two price targets factor in a roughly 83% upside over the IPO share price.

In addition to Bernstein and Goldman, investment bank Morgan Stanley also initiated its coverage of Li Auto today. Morgan analyst Tim Hsiao is responsible for determining the automaker's future, and the analyst has a $20/share price target for the company - which is roughly in line with his peers' determination.

Hsiao touts similar optimism for Li's product model as Fang did, and the analyst also believes that by focusing on premium sports utility electric vehicles, the company will be able to target a "sweet spot" in China's sizeable electric vehicle market.

According to its F-1 prospectus filing with the S.E.C., Li Auto delivered 10,000 Li Xiang One units by the end of June after it started deliveries in December. The Li Xiang One is named after the company itself which is called Li Xiang in China, with Li Auto being named after its founder Mr. Li Xiang in the East Asian country.