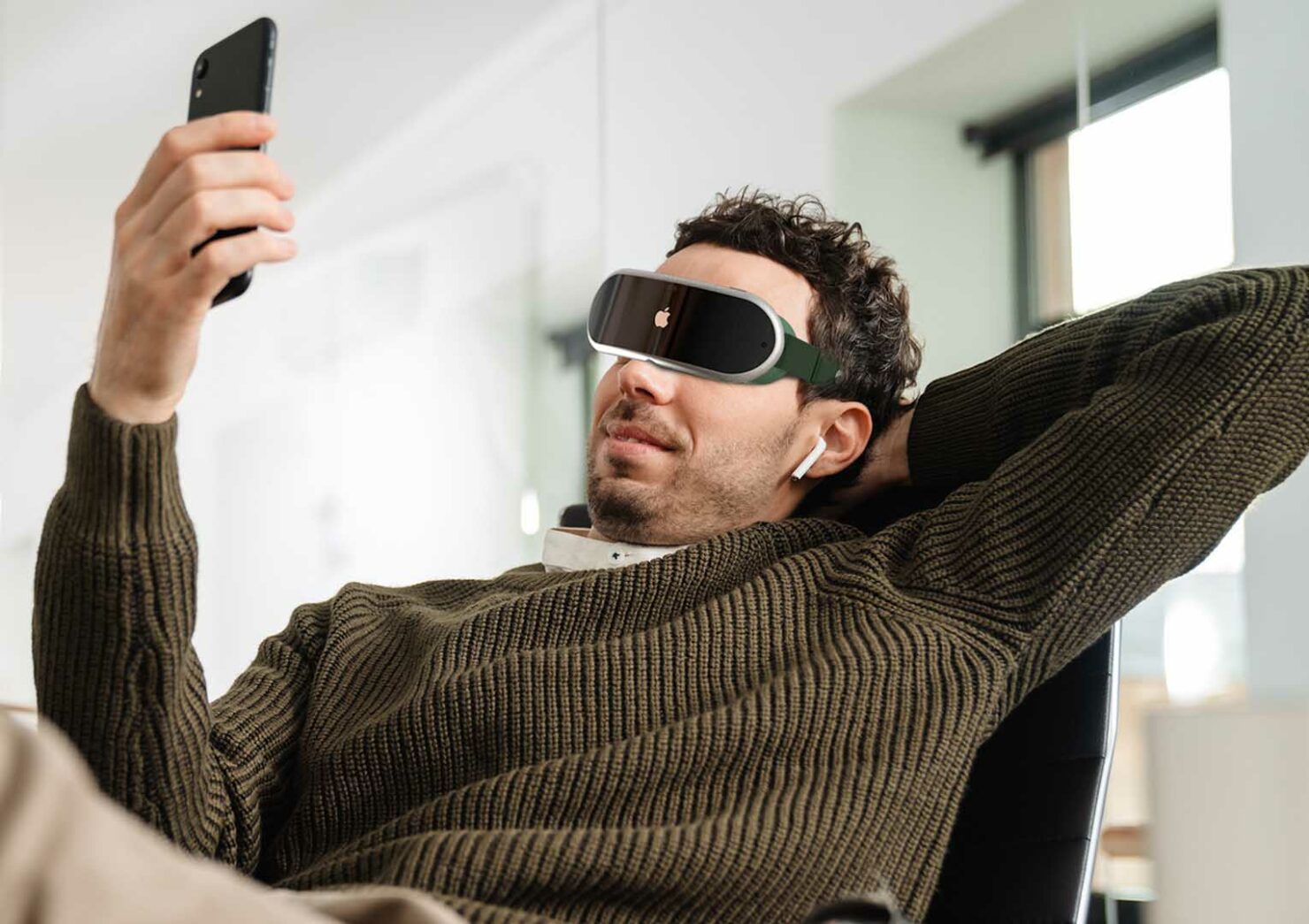 Apple’s first AR headset is yet to materialize, and we have already stumbled across a report talking about work having started on the second-generation product. Apparently, LG is being tasked with mass producing the display technology required for this head-mounted wearable.

LG Is Believed to Be Ordering Equipment for micro-OLED Production

In addition to supplying Apple with LTPO OLED screens for the upcoming iPhone 14 Pro and iPhone 14 Pro Max, the Korean manufacturer is said to order deposition equipment for micro-OLED panels. According to The Elec, the equipment will be sourced from Sunic System, with LG’s intended goal likely to be the development and mass production of advanced panels for Apple’s second-generation AR headset.

For Apple’s first AR headset, the company is rumored to have sourced displays from Sony, who is also developing micro-OLED technology for its own version of an augmented reality device. It is not mentioned what kind of improvements will LG’s version of micro-OLED panels help it differ from Sony’s, but since Apple’s first mixed-reality headset is yet to launch, there is little speculation to go about at this time.

More specifically, the technology that LG aims to develop is called ‘OLED on Silicon’ or OLEDoS, and as AR headsets from various vendors start picking up in shipments, OLEDoS is expected to gain more momentum and be cheaper. Sony currently leads the market with display parts necessary for mixed-reality hardware, so LG could be finding a way to become Apple’s primary supplier, as Sony may want to limit competition by developing panels that can only be used with its PlayStation consoles.

Apple’s AR headset is not expected to release until the first quarter of 2023, and even then, shipments will likely be limited. As such, it is difficult to estimate when the second-generation headset will launch. However, given that micro-OLED are expensive, at least we know that the first few iterations will be significantly expensive, at least until the technology matures.