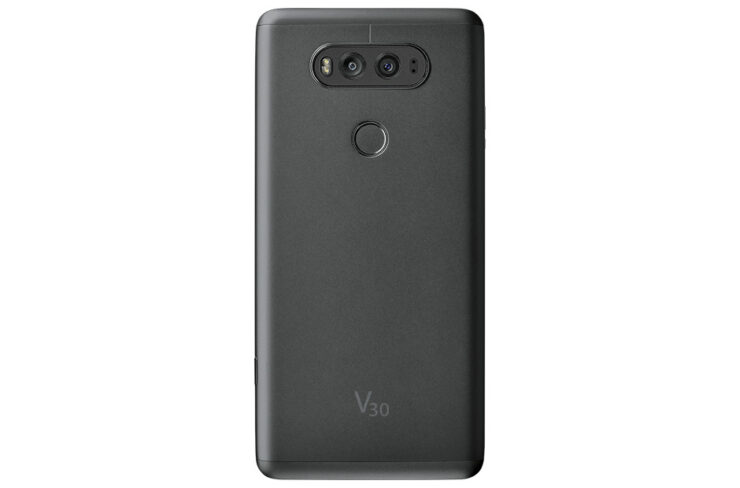 Flagships from LG have always been released sporting an IPS LCD panel and though the argument can be made that this technology produces the best real-life colors, there are notable advantages of using OLED display technology. According to the latest rumor, it appears that the V30 could be the first smartphone from the South Korean’s bag of flagships to feature the new display. If this happens, then we could be seeing the end of LCD technology on mobile devices from the firm.

LG Display was the sole supplier of OLED panels for the Apple Watch and the manufacturer also provided flexible OLED panels for Xiaomi’s Mi Note 2, which was released last year. However, producing these components on a massive scale might not be LG’s forte, at least not right now. According to the latest report courtesy of unnamed sources (via The Investor), the advanced display tech is also said to debut on the upcoming V30, which is said to be an improved iteration of the G6.

A previously reported rumor suggested that the company will be using a Snapdragon 835 and 6GB RAM combination in its upcoming flagship to make up for the lack of a 10nm FinFET SoC on the G6 that was announced earlier this year. The V30 is said to feature the same great high screen-to-body ratio, not to mention support for wireless charging and IP68 water-resistance. 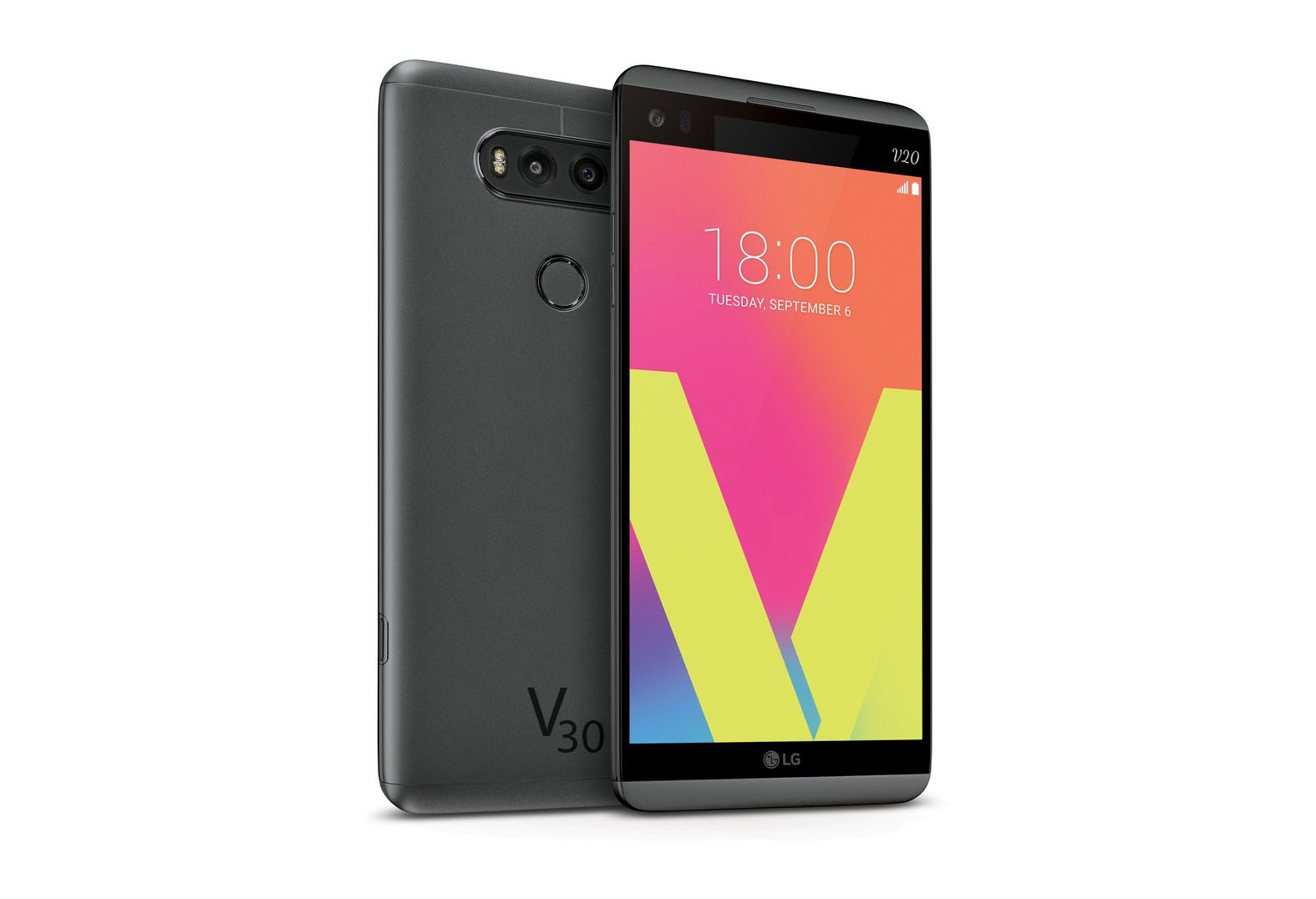 Like its predecessor, the V30 could also feature a 32-bit Quad DAC but this time, we’re hoping that LG globally announces that all of its upcoming models feature both the audio chip and Qi wireless charging support. This is not something that the company did with the G6, which we’re assuming ticked off a lot of ‘would be’ happy customers living in different regions.

Another thing LG can work on is upping the internal storage. With the G6 featuring 32GB on native memory, it’s a pale figure compared to 64GB of onboard UFS 2.1 storage present on both the Galaxy S8 and Galaxy S8+.

Apart from the OLED display technology, what other upgrades do you wish to see on the upcoming V30? Let us know your thoughts down in the comments.