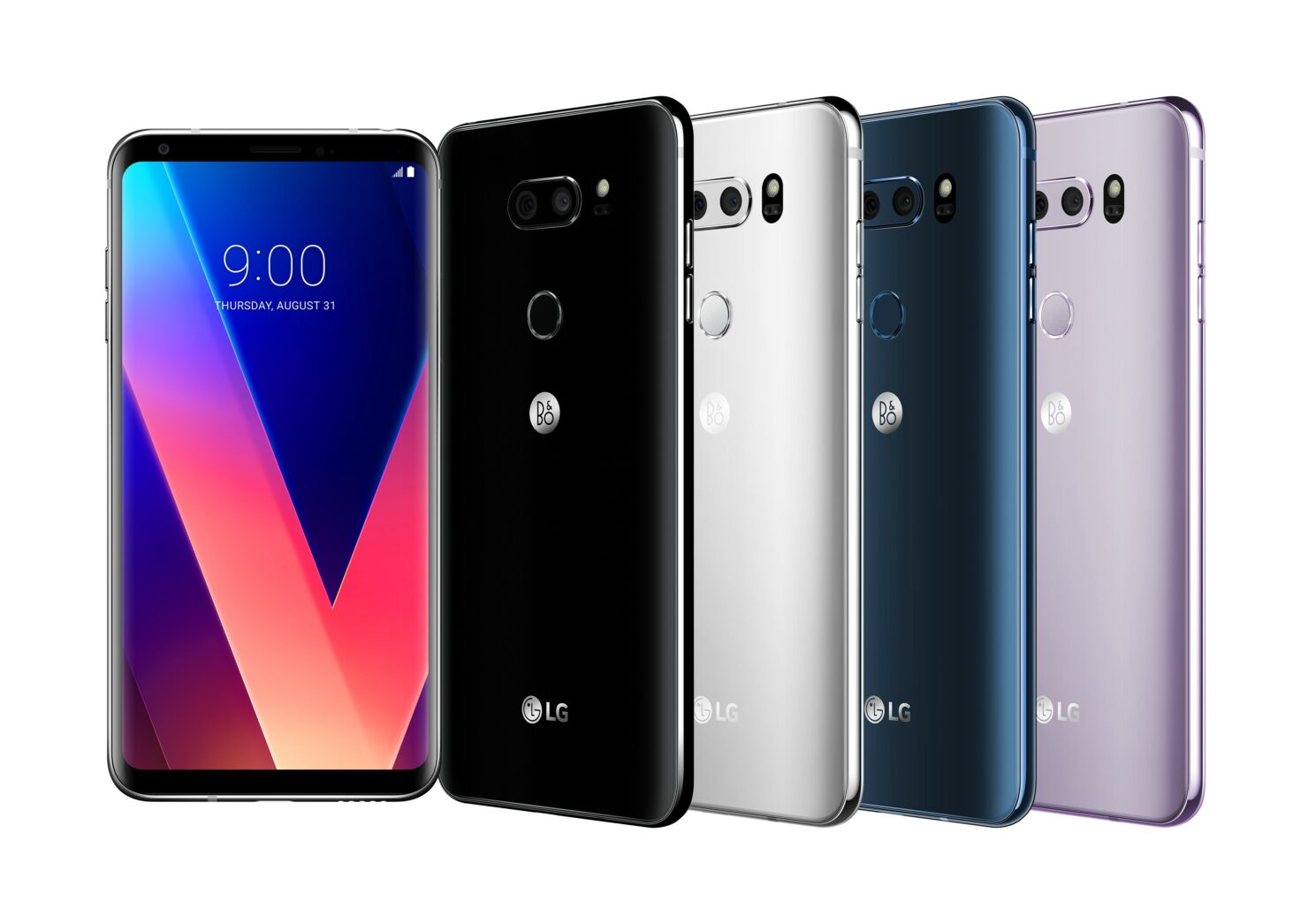 Reports were flooded that users noted the camera aperture of the LG V30 was listed as F/1.7 instead of the advertised F/1.6 value. Turns out the manufacturer was smarter than it was letting on, and purposely lowered the value of the camera aperture in order to keep the people crazily interested at bay. This would obviously include the immense competition, the press, and fans alike.

No doubt, the V30 is a huge step-up from the G6 as it is able to check every desirable box that users would be looking for in a modern-day flagship. LG has always nailed the optics on its high-end phones but brought something very special to the table with the announcement of the V30, but it always had an ace up its sleeve.

Previous discoveries found out that the image data revealed a F/1.7 aperture of the V30, making people believe that LG might have lied about the advertised smartphone camera aperture value. Turns out it was all a ploy from the Korean manufacturer to keep most of the nosy crowd away, but according to the newest findings from The Verge, the camera is as formidable as the phone is advertised itself. 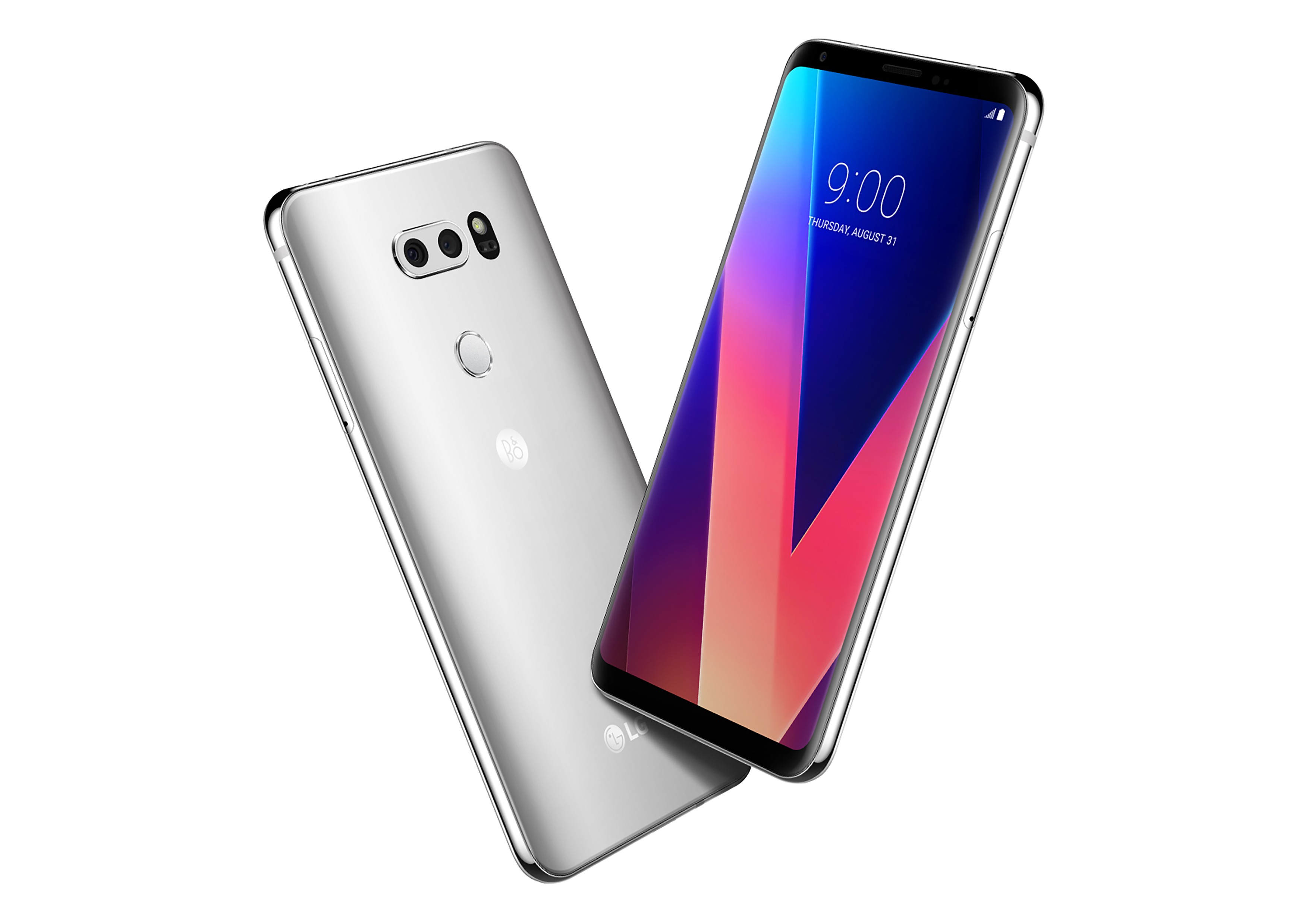 LG has reassured that retail units will feature a F/1.6 camera aperture, allowing more light to enter the camera lens, resulting in better quality images and videos in low-light environments. While there are very little differences that you will find with phones boasting camera apertures of F/1.7 and F/1.6, it is also the bragging rights that count for LG.

The V30 competes effectively against the Note 8 thanks to a bezel-less screen, large battery capacity, and an OLED panel. All of these ingredients are sufficient to help the company shift the sales momentum in its favor, so let us see how everything turns out in the end.