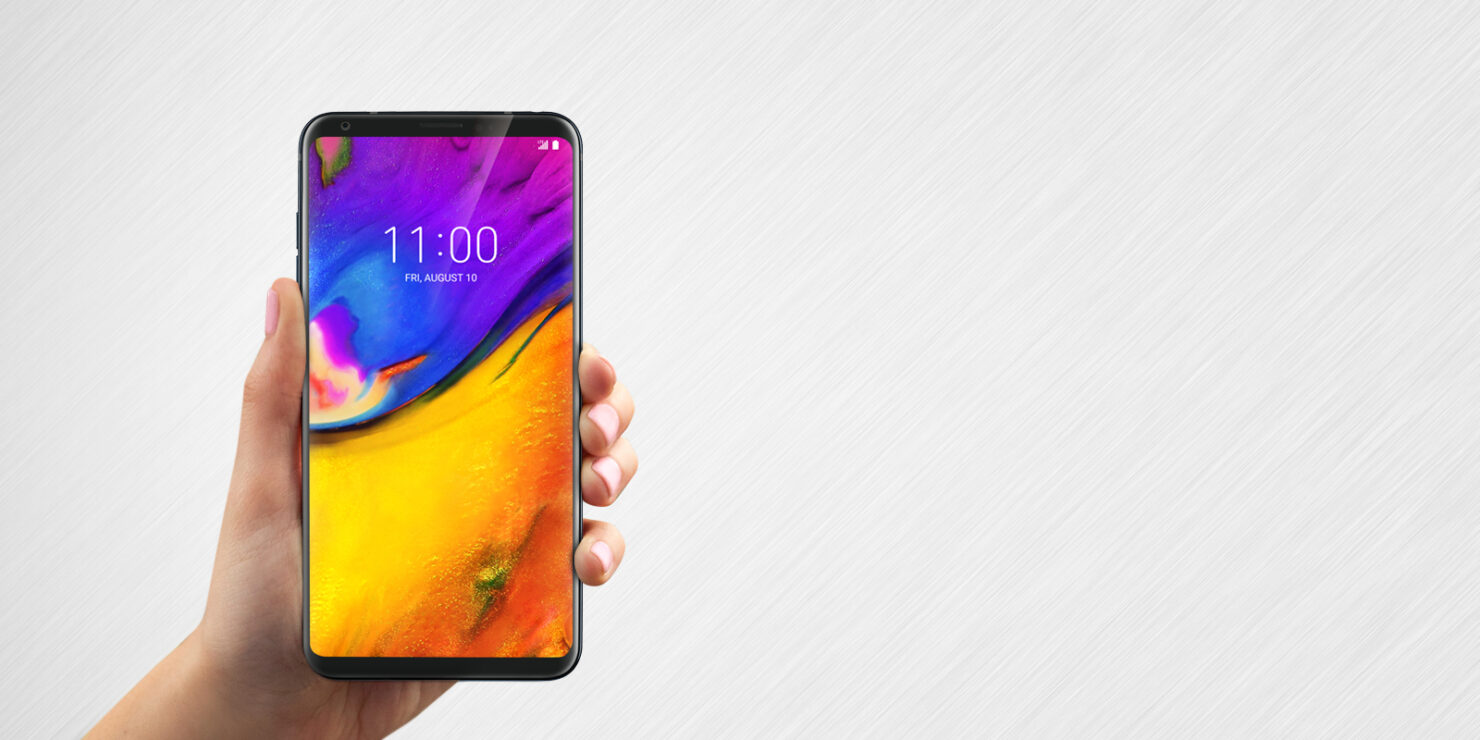 The LG G-series isn’t doing particularly well and the company is aware of it. However, a series of ho-hum phones later that tanked at the market, the company is apparently done with it. According to some reports, the company is considering merging the G series and the V series.

Unlike the beleaguered G series, the V series is doing fine. LG’s current flagship smartphone, the LG V40 ThinQ has received decent reviews. According to some new trademarks that were applied for at the Canadian Intellectual Property Office, LG has already planned five V series phones, from V50 to V90, for the coming years.

However, the mention of five phones does not indicate that the same V series will be continued for five years as the company releases new phones with incremental upgrades every six months. This year alone the company released the V30s for AT&T, the G7, the V35, and the V40. So, the company might be planning to keep the V series branding until the V100 is released, before possibly merging the G series and V series and coming up with a new branding.

After all, the G-series sales are not bringing in a lot of revenue anyway, and the V-series manages to get good reviews. Additionally, LG could also focus its resources on the software side for future V-branded devices, providing a more refined solution for customers.

However, it is best to take this news with a pinch of salt as LG and its executives haven’t commented on the situation yet. The G-branded handset is usually unveiled in February so we will have to wait till then to see what becomes of the smartphone range.

If you want, you can check out other news regarding LG and its future flagships given below.