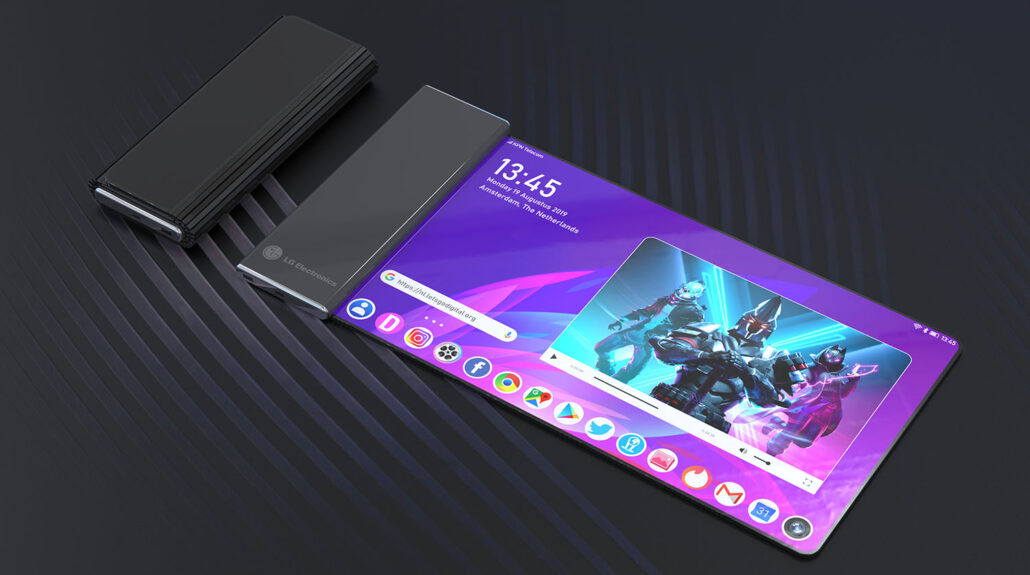 Now that the dust has started to settle, LG talked about how they will deliver three years of Android version updates to some of the phones. But at that time, there was not a lot of information as to what phones will be getting the update or not. For starters, the company shared a list of phones that are due for the Android 11 update, but in addition to that, we also have the lineup for the Android 12 and Android 13 lineup. So, you are definitely getting something good.

LG Presents an Impressive List of Phones Due for Android Updates

The company's German website posted an Android 11 roadmap for several devices that you can check out below.

Keep in mind that this roadmap is for the rollout in Germany; this means that there are chances that other markets might be getting updates either sooner or later as compared to other companies. Therefore, it is important to keep this in mind, too. Still, it is a good idea, even if it is rough, about when you will be getting your Android 11 update.

The phones that are due to get the Android 12 update are listed below.

As far as the Android 13 update is concerned, below are the devices that are due to receive the update.

Obviously, things can change based on the company's situation and Google's policy going forward. However, it still is nice to see that the company is still willing to support the phones despite the situation that has gone out of hand.

Are you still using your LG phone, or have you already sold yours? Let us know if you are waiting for future updates.

Android 13 Beta 1 is Here with These New Features