LG Pay With Magstripe Is Live Now in the United States 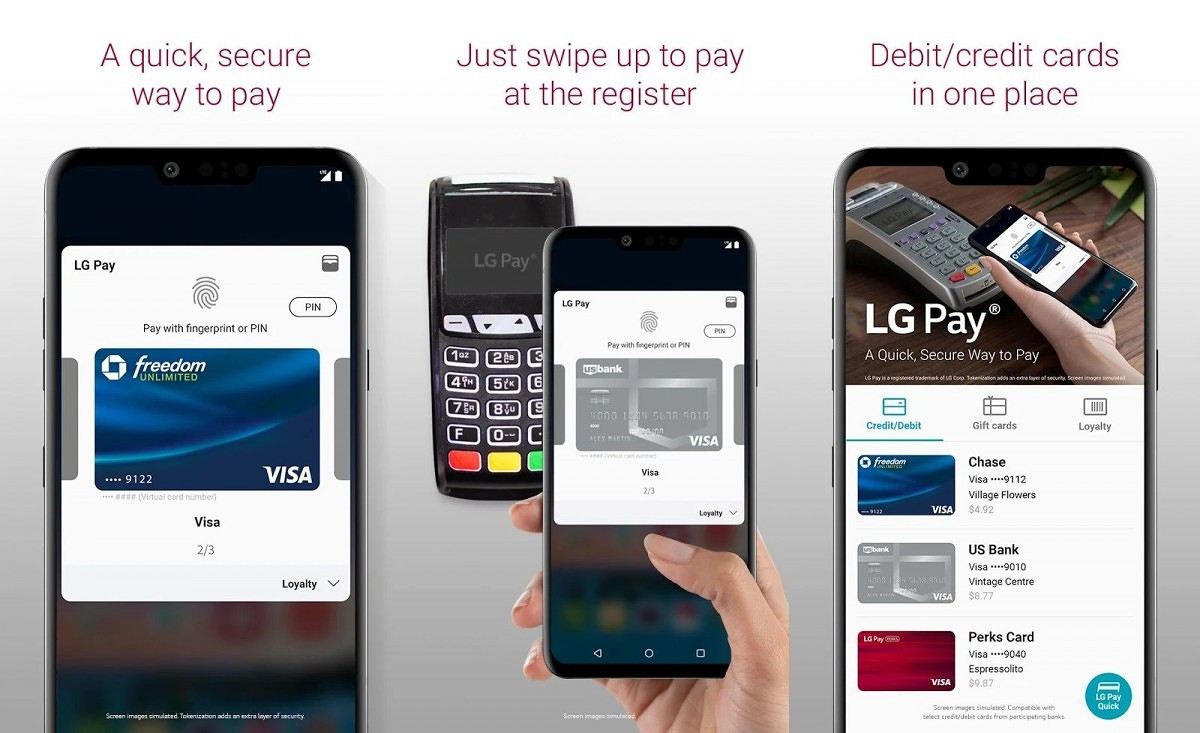 LG announced that its contactless payment app LG Pay today. The service is available in the United States for now and will roll out to other regions later. Much like its rival Samsung Pay, LG’s version allows you to use your smartphone as a payment method at many credit card terminals around the country. The only difference between LG Pay and is that Samsung Pay uses “Magnetic Secure Transmission” (MST) to achieve this, whereas LG is using “Wireless Magnetic Communications” (WMC).

They both function like a traditional credit or debit card would. All one needs to do is hold their device up to the terminal and the payment will be processed. The best part is that the terminal doesn't have to be NFC-enabled. This opens up the possibility for LG users to use their smartphone at a lot more locations compared to Google and Apple Pay users.

Currently, the service is only available on the LG G8 ThinQ. You can click here to download the app from the Google Play Store. The service is expected to make its way to other devices that include LG V50 ThinQ 5G, LG V40 ThinQ, LG G7 ThinQ, and LG V35 ThinQ. LG didn't specify a timeline, but we can expect it to roll out en masse in the coming months. Just like Samsung Pay, the app can be quickly opened with a swipe up from the bottom of the screen.

On several occasions, I've ragged on LG for falling asleep at the wheel when it comes to delivering timely updates. Yes, they're a bit lacking in that regard but the addition of LG Pay more than levels the playing field. LG is now the only OEM other than Samsung that lets users use their phone as a full-time credit/debit card substitute and that just maybe the great equaliser that makes LG competitive again.