It's a well known fact that the iPhone 8 will feature OLED displays. KGI's Ming Chi Kuo has provided us with a lot of details for the device. Apple will completely overhaul the lineup this year, and introduce some much needed changes. Today, we've got more details for the iPhone 8. Take a look below to find out more.

Apple decision to use OLED panels for the iPhone has made a strong impact on the market. Suppliers are in a rush to meet Cupertino's orders. Apple's main supplier will be Samsung and the company's contract with the Korean tech giant itself has created impacts. Other manufacturers are now in a rush to find suppliers of their own. In fact, several have banded together in China to create a consortium of their own, to cater this shortfall in supply.

In addition to Samsung, LG also manufacturers OLED displays. Today, we've got some statements by the company's CEO which corroborate Kuo's earlier leak. Kuo claims that Apple will launch three iPhones this year. Two of these will be upgrades to the iPhone 7 and iPhone 7 Plus. Dubbed as the iPhone 7s and iPhone 7s Plus, they'll mark the usual increments to the lineup. The iPhone 8 on the other hand will be a major upgrade over its predecessor, the iPhone 7. 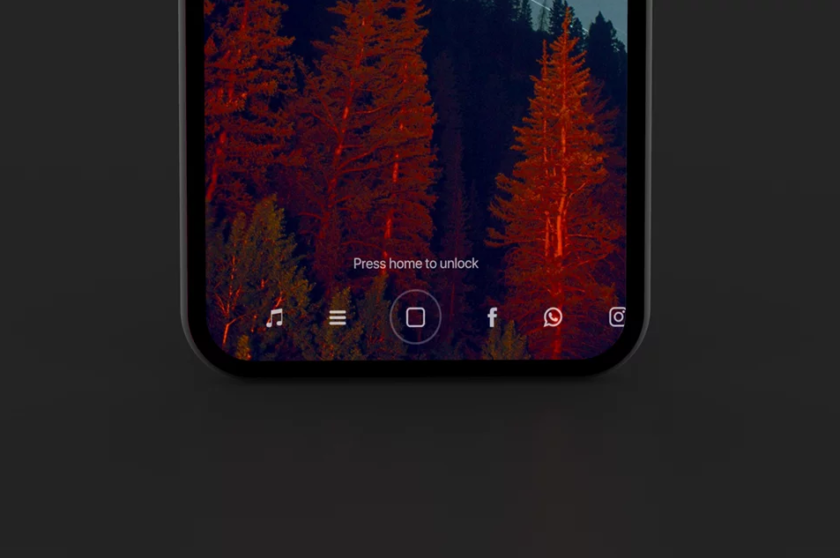 According to LG CEO, Hang Xiang Fan, "Considering Apple's annual sales of about 220 million to 300 million, OLED won't be the only display option for the lineup this year." It makes sense if you as us, especially as even Samsung has had to expand its production capacity for OLEDs this year. Earlier reports suggests that Apple's contracted the company for 100 million OLED panels. Recently, Samsung's had to add 60 million more panels to this as well.

The iPhone 8 is reported to account for 30% of Apple's annual sales next fiscal year, which translates into 70 million units. Other features for the device are a button free front facade, dual camera setup for the rear, a virtual home button and the Apple A11, manufactured on TSMC's 10nm FinFET process. The price tag for the device will be around $1000, so start saving if you want one. Thoughts? Let us know what you think in the comments section below and stay tuned for the latest. We'll keep you updated in the meantime.