LG G6 Leaked Out in Several Different Colors, Including the Glossy Black One 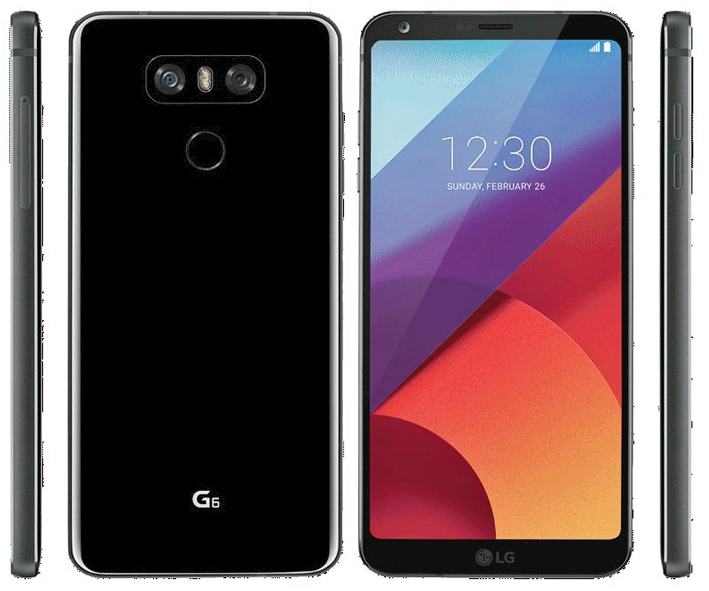 The last time you guys got to see a press image of the LG G6, you could see a glossy black color version, but that’s not the only version that the company is going to be announcing. This glossy black version has been named Astro Black, and it turns out that another image leak shows that there are going to be several different colors to choose from.

In addition to featuring a near bezel-less panel, the upcoming G6 is also going to be available in a total of three different models, if the new image from Evan Blass is anything to go by. According to the leakster, the flagship has been leaked to be shipped out in the following colors:

In my opinion, the names sound pretty cool so perhaps Google could learn a thing or too when deciding the type of color it wants to assign to its Pixel 2 and perhaps they will do it with a better naming approach. Out of all the colors, the Mystic White and Astro White are definitely ones that I have started to appreciate but you should keep in mind that if you want to own the iPhone 7 Jet Black equivalent in the form of G6, then the phone is probably going to be a fingerprint magnet just like Apple’s latest phone. 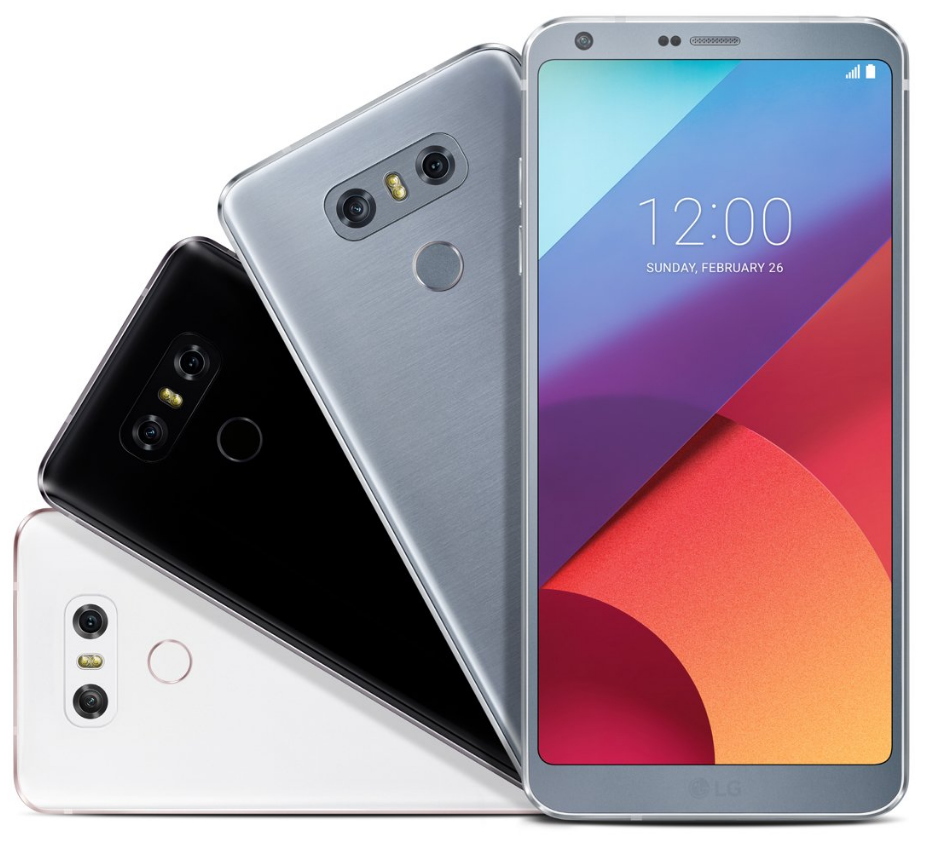 In addition, the scratches and other marks will be visible more prominently on this color type than on any other so our recommendation is that you either choose a different color or use a highly durable case to prevent smudges and unnecessary damage being inflicted on your device. You can also vividly see the dual-camera lens mounted at the back coupled with the fingerprint reader, so we’re hoping for a real solid contender in the Android flagship race for 2017.

MWC 2017 is going to kick off very soon so stay tuned for further announcements and updates.