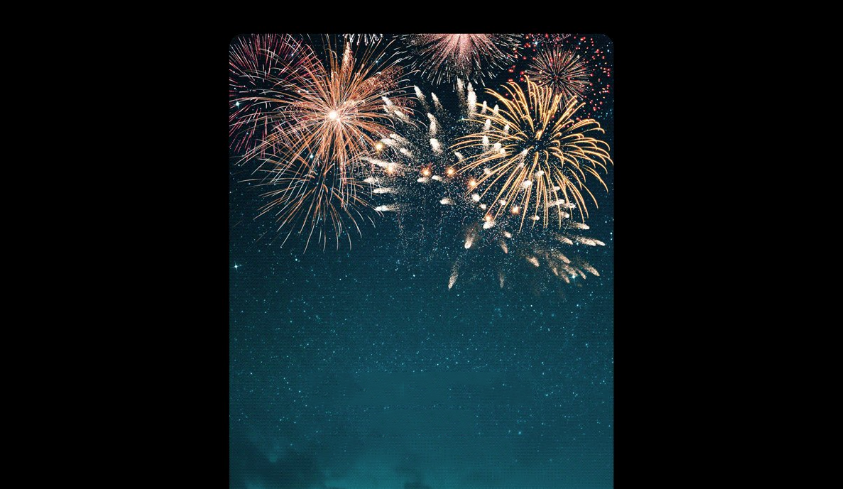 LG G6 was the flagship that was expected to debut the company’s LG Pay mobile payment feature, thus taking on the likes of Apple Pay and Samsung Pay to give consumers a little more incentive for making the purchase. However, things are looking dicey as a new rumor suggests that the payment feature might not find its way to the G6.

There was a report that suggested LG’s payment system incoming during the year 2017. It was heavily rumored that the feature would find its way to the G6, but according to the latest report from Korean media Newsis (via ZDNet), the payment system might not make its way to the flagship. If it did, LG Pay would have differed from the competition such as Apple Pay and Samsung Pay because it would rely on transactions being made through a one-time password being stored on an integrated chip.

This blow coupled with the fact that LG G6 might feature a Snapdragon 820 instead of a Snapdragon 821 or Snapdragon 835 for that matter might deviate consumers into looking at other alternatives. On the plus side, however, the G6 is expected to come with improved and premium features ranging from an IP68 water-resistance certification as well as support for wireless charging. This effectively means that because LG is going to be using adhesive to prevent water from seeping inside, the handset is not going to feature a removable battery. 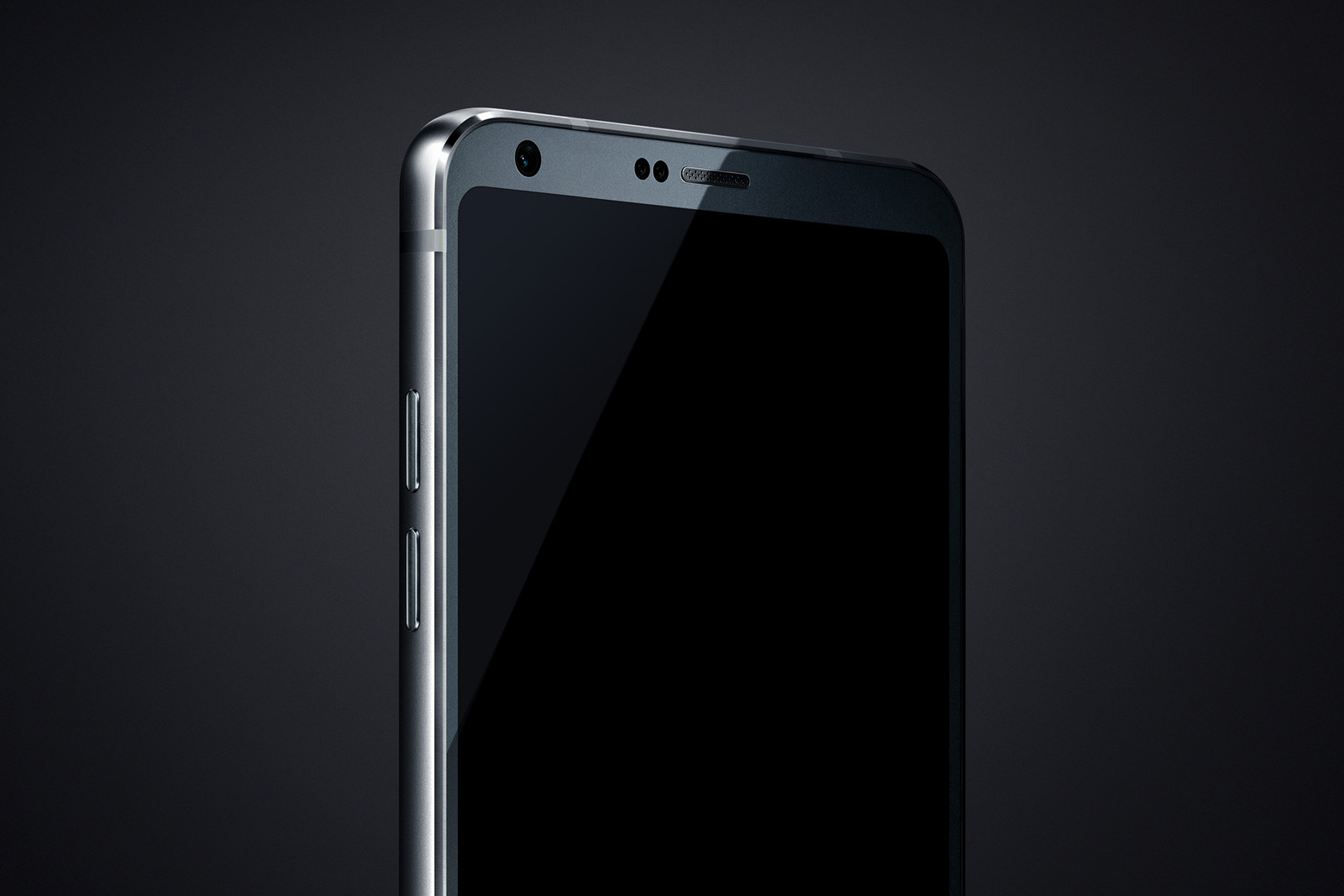 In addition, the smartphone that’s going to be unveiled at MWC 2017 has also been rumored to feature a 32-bit DAC, suggesting that apart from its premium features, the manufacturer is also going to be targeting audiophiles. How do you feel that the upcoming flagship might not ship out with its own dedicated payment making feature? Let us know your thoughts down in the comments.