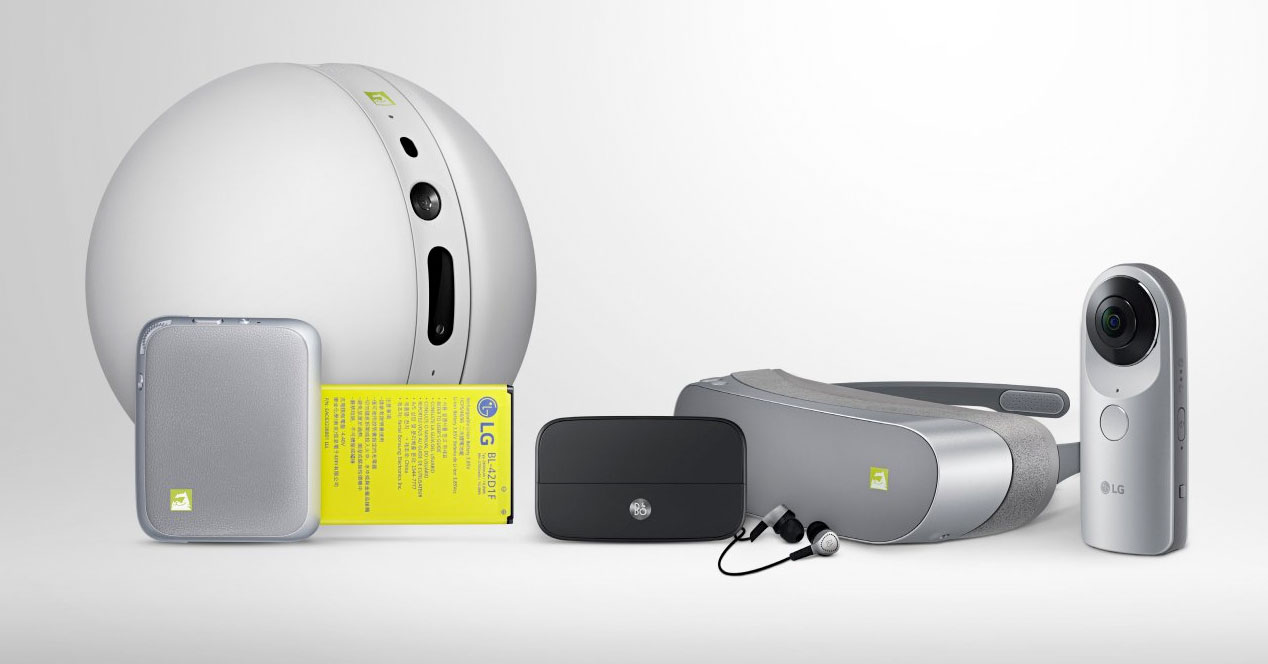 Black Friday's almost with us folks. It's the time of year when retailers and manufacturers all around offer big discounts on almost every product you can imagine. This year's no different as we're already starting to see a compendium of discounts from the likes of Target, T-Mobile, Best Buy and more. Now, you can add LG to the list as well. The Korean manufacturer recently announced discounts for its television lineup. Now, it's the LG G5, LG G4 and LG V20's turn to see some price slashes. If you're looking for a smartphone upgrade, take a look below for the latest discounts.

The LG G5 Going For Only $288 At Sprint; Other Carriers Also Feature Impressive Deals

The LG G5 is a very impressive smartphone if you ask us. Rather than chase the specifications piper, the Korean company actually put some time into 'thinking' about the device this year. The G5 is the first smartphone to feature a modular design with flagship specifications. This allows users to customize their device and add a lot of accessories which would have been impossible without the modular extension.

Still, flagship smartphones are very heavy on the pocket, with a large variety of users deeming such price tags unnecessary. So, if you're looking to save up and get a LG G5, we've got a great deal for you today. Sprint's Black Friday lineup comes with the LG G5 only for $288, provided that you take out a new connection with it. It's pretty sweet if you ask us. Not a fan of the G5? You'll also be able to get a LG V20 with $200 off after trading in your phone with AT&T. 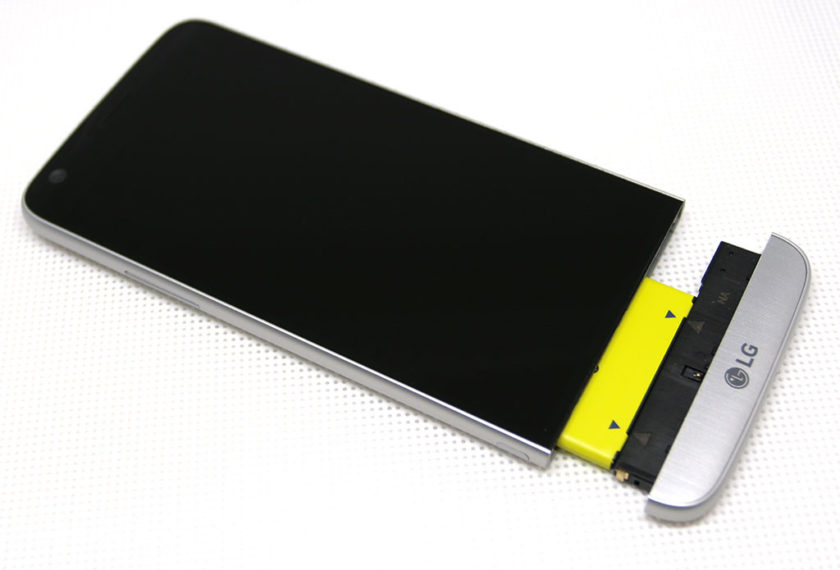 If you're in the mood for something a bit older, the LG G4 is also seeing a great deal. Available at the company's online store, you'll be able to get the device for only $329. It'll be paired with a 32GB SD card an a replacement leather back for all of you who get 'rough' with their smartphones. Verizon's also giving $300 off of a LG V20, provided that you trade in your existing smartphone for the device.

Finally, if you purchase a LG G5 from AT&T, you'll be able to get a LG G Pad X 10.1 for just $0.99. Sounds pretty great if you ask us. We're sure more deals will surface as Black Friday draws even more near. For now, $288 for the LG G5 should entice a lot of users out there to upgrade. Thoughts? Let us know what you think in the comments section below and stay tuned for the latest.