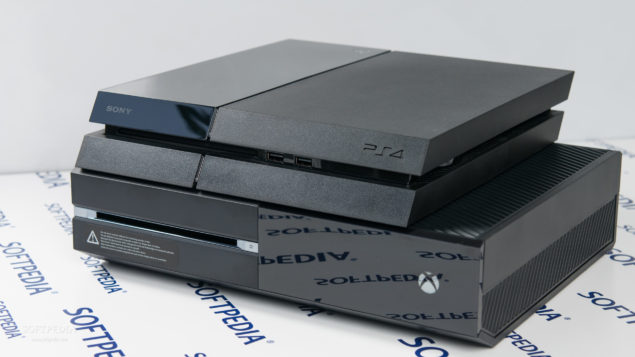 Like we mentioned in a recent post, Simplygon is a set of pre-processing tools that help in optimizing the level of detail in video games automatically. Instead of asking for sorting out 3D game content manually, the tools provide automatic optimization solution to improve in-game level of detail. Simplygon is one of the best tools for the job, you will know this by knowing that it has been used in many already released and upcoming triple A video games like The Witcher 3: Wild Hunt and Star Citizen.

It is generally known that the level of detail of textures, structures, and foliage in a game matters more than its native resolution, and that it is fairly difficult to give a boost to the in-game level of detail without bearing a decrease in total polygon count. Nevertheless, it obviously isn’t impossible at all, and Simplygon’s co-founder, Martin Ekdal, thinks that there are optimization methods which can be used to improve level of detail in latest games for the PlayStation 4 and Xbox One consoles while keeping polygons on the safe side. Explaining how it is possible in an interview with GamingBolt, Ekdal said:

“You can definitely optimize without reducing the tri-count, but you can also reduce the amount of polys in a mesh, without really affecting how it looks. For example, with ProxyLOD, you can create a new mesh that looks like the original but is empty (has no triangles) on the inside. This will essentially give you something that looks the same; but has a lot less overdraw.”

“Also, there are other ways of optimizing, and often the tri-count might not be the biggest obstacle – even though every machine has limitations on how many polys it can push. We can for example just optimize the materials/textures or, instead of focusing on polygon reduction, merge objects together to reduce the number of draw calls, which a lot of times is a bigger bottleneck.”

Ekdal also revealed that the company is making some important changes to Simplygon which are not directly related to the latest PlayStation 4 and Xbox One consoles, but they will apparently help in improving level of detail in the upcoming next-gen video games.

“We are always making improvements to the system, but nothing so far that is directly related to only PS4 and Xbox One. The biggest “change” (if you can call it that) so far is that developers started using more LOD levels, as the memory increased lots and the processing power is, well, not as increased. This makes it possible to “dial in” the quality/performance ratio better, and is made possible by the automated LOD creation, where manual generation is prohibitively expensive.”

What are your thoughts on the topic? We await your replies in the comments section below.