It was only a matter of time before a smartphone competitor would end up taking the fight to Xiaomi Redmi Note 2 and that handset belongs to none other than LeTV. The company has announced its Le 1s and the device is incorporated with impressive hardware for the price the firm has stamped on it. Let us take a look at all of Le 1s’ features in detail. 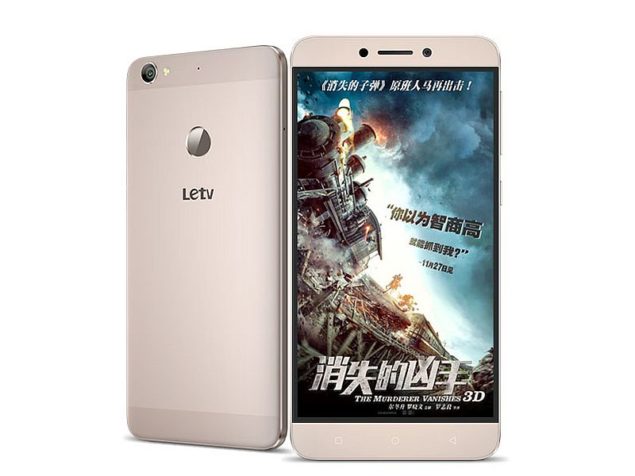 According to a source, Le 1s features MediaTek’s Helio X10 SoC. The clock speeds of the processor varies with each smartphone model, and this particular one is running eight Cortex-A53 cores at a speed of 2.2GHz. When performance is concerned, Helio X10 might not exceed the capabilities of Snapdragon 810, and Exynos 7420, but it still comes close to the likes of Snapdragon 808. Additionally, Le 1s is also running 3GB of LPDDR3 RAM, which will deliver additional breathing room for smartphone users who have an affinity of running multiple applications in a single session.

Le 1s itself has a 5.5 inch screen size and radiates a resolution of 1080p. Internal memory of the device is 32GB, although one of the major disappointing aspects of the handset is that it does not provide support for a MicroSD card. However, what you do have to look forward to is that the device features a Type-C USB port, which will definitely provide you with higher transfer rates across. This data transfer will no doubt obscure the likes of MicroUSB 2.0 and 3.0 interfaces, so if you frequently transfer data across machines and need it to be done swiftly, then Le 1s will provide you with the ideal connector to make that possible. 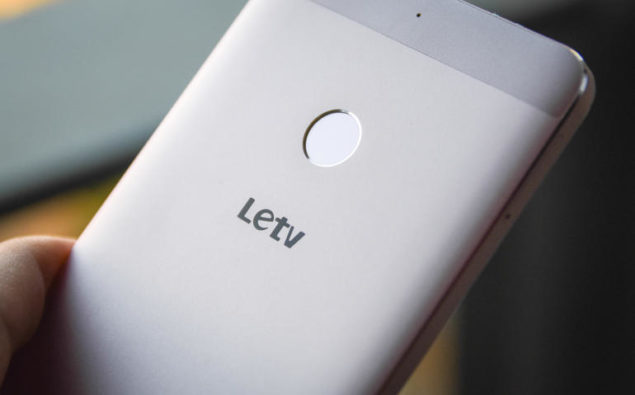 The smartphone has a 13MP rear camera sensor with a 0.9 second autofocus function. Its front camera sensor comprises up of a 5MP shooter. As for the battery capacity, Le 1s has a 3,000mAh capacity and according to the company, if the device has been charged for just 5 minutes, it will provide the user with 3.5 hours of additional talk time.

The phone does have an LTE modem, but only has an 802.11n wireless adapter. At this point, seeing 802.11ac Wi-Fi adapters in mobile handsets has become quite common so it is strange why the company would adopt this ‘backward’ approach. Regardless, for the price of $173.99, we are confident that the smartphone will definitely stir up some problems for high-end phones that carry an immensely large price tag. Do you guys think that Le 1s is a great smartphone for its price? Let us know your thoughts.