Rockstar North President Leslie Benzies, a long-time producer on Grand Theft Auto series and the man responsible for many hit games including Red Dead Redemption, L.A. Noire and Max Payne 3, has bid farewell to the studio after serving with his large team as a major player in the creation of sensational game content for nearly two decades. Official statement from Rockstar confirmed today that after a long sabbatical, Benzies has decided not to return to work for the company. 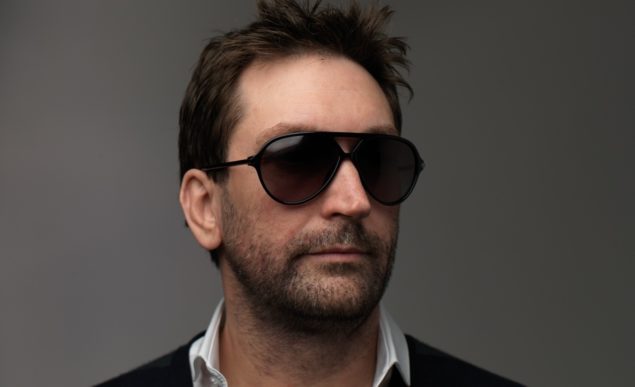 In an official statement sent to Kotaku, the multinational video game developer and publisher Rockstar Games has confirmed that Leslie Benzies, who joined the Scotland-based studio way back in 1999 when it was still known as DMA Design, is no longer a part of the team responsible for some of the most critically acclaimed games ever created. The statement reveals that following the completion of GTA V, Benzies left on sabbatical on September 1, 2014 – yep, about a year and a half ago – and decided to resign from his post. The official statement reads:

“We can confirm that Leslie Benzies went on sabbatical on September 1, 2014 and has decided not to return to work for the company. We are very grateful for Leslie’s contributions to Rockstar over the last 15 years as we worked together to make some amazing games.

Leslie helped us build an incredible team that will continue to create great experiences for our fans. Leslie will always be a friend to the company and of course we are going to miss him but we wish him the absolute best for the future.”

The Aberdeen-born started at the studio as a programmer on the acclaimed Nintendo 64 game Space Station Silicon Valley. He later moved on to Grand Theft Auto starting with steering the series into the 3D world with 2001’s Grand Theft Auto III, and then working on everything from Vice City to San Andreas and GTA V. He also worked on hits like Red Dead Redemption, L.A. Noire and Max Payne 3. In 2014, Benzies, along with Rockstar co-founders Sam and Dan Houser, was inducted into the Academy of Arts & Science Hall Of Fame.

There is no word on why Benzies decided to quit, and whether or not he will continue as a game producer by joining another studio or start a company of his own, but as said in the statement above, he will “always be a friend to” the developer/publisher. Rockstar veterans Aaron Garbut and Rob Nelson are now leading Rockstar North studio. According to Kotaku, both of them have worked as art director on major games from the company and both have been part of Rockstar’s inner circles for many years.