The Lenovo ThinkPad X270 Might Be Slightly Bulky, But the Company Claims a Mammoth 20-hour Battery Life 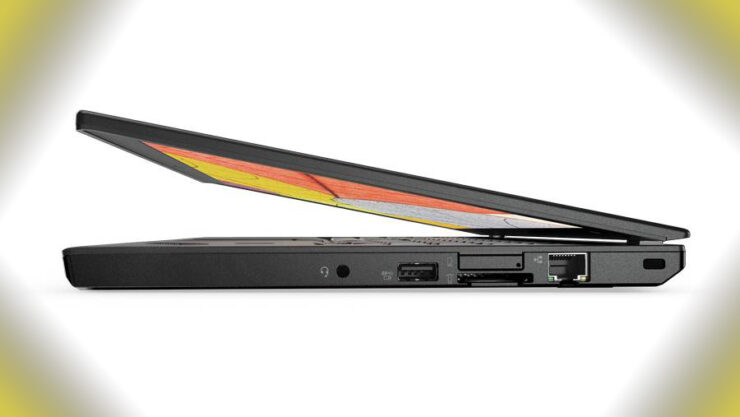 Lenovo has announced its ThinkPad X270 and when you look at the images, you will probably agree that it isn’t the most attractive of notebooks, but then again, style does not have to compromise functionality now does it? Battery life is one of the things that manufacturers are still not looking to improve and it looks like the company has managed to scale this obstacle with a huge selling point of the ThinkPad X270: the 20-hour battery life.

Featuring a screen size of 12.5 inches the ThinkPad X270 is able to get configured in the battery department as well, but that will probably cost you a fair bit too. Lenovo states that the notebook is going to receive power through a Type-C USB port, which is definitely a great choice since a higher amount of power delivery will mean that you will be able to charge the notebook at a greater pace and give you more battery life out of the product.

With 2017 kicking off, we expect that the notebook will feature Intel’s Kaby Lake series of processors and the ThinkPad X270 will be available in 4, 8 and 16GB RAM configurations. There’s also an option to choose between a 2TB hard drive and a 512GB PCIe M.2 SSD. For those that want a faster and more responsive system will naturally opt for an SSD configuration but if the HDD isn’t soldered onto the mainboard then you can easily swap that out and install a SATA-based SSD.

As for the battery life, there’s a 23Wh cell present in the front and you are of course met with the option to install either a 48Wh or 72Wh at the rear side of the notebook, though depending on the choice, you will be forced to pay more for it. If you decided to go all out in the battery department, then Lenovo claims that you will be able to get a total of 21.4 hours of battery life. The notebook weighs in at 2.9lbs (with the stock battery installed) and it will be available to purchase during March with a retail price of $909.