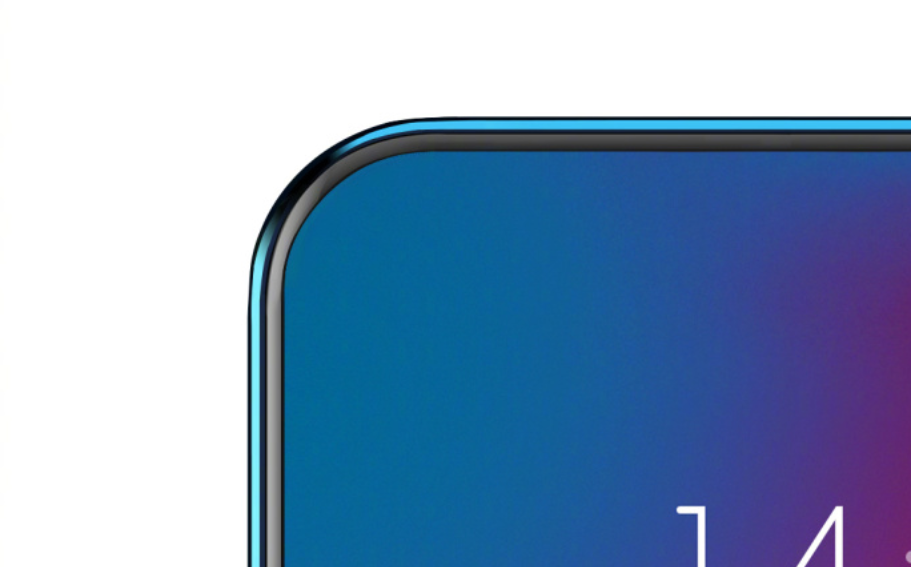 The image you see below has been cropped, so it is a little difficult to guess at the moment. However, we don’t think the last option would have been given if the company was not capable of it. Since the image is cropped, it is also hard to say if the upcoming flagship will have a notch.

Another thing that we’d like to add is that the picture doesn’t show the bottom bezel. So, the bottom bezels could either be narrow or wide, hence the upcoming smartphone may have a chin. The company may minimize the notch or forgo it completely, to increase the screen-to-body ratio to 95 percent. It isn’t known yet if the phone will have an in-display fingerprint sensor and a mechanized selfie camera like the Vivo APEX but the handset is expected to be launched on June 14. 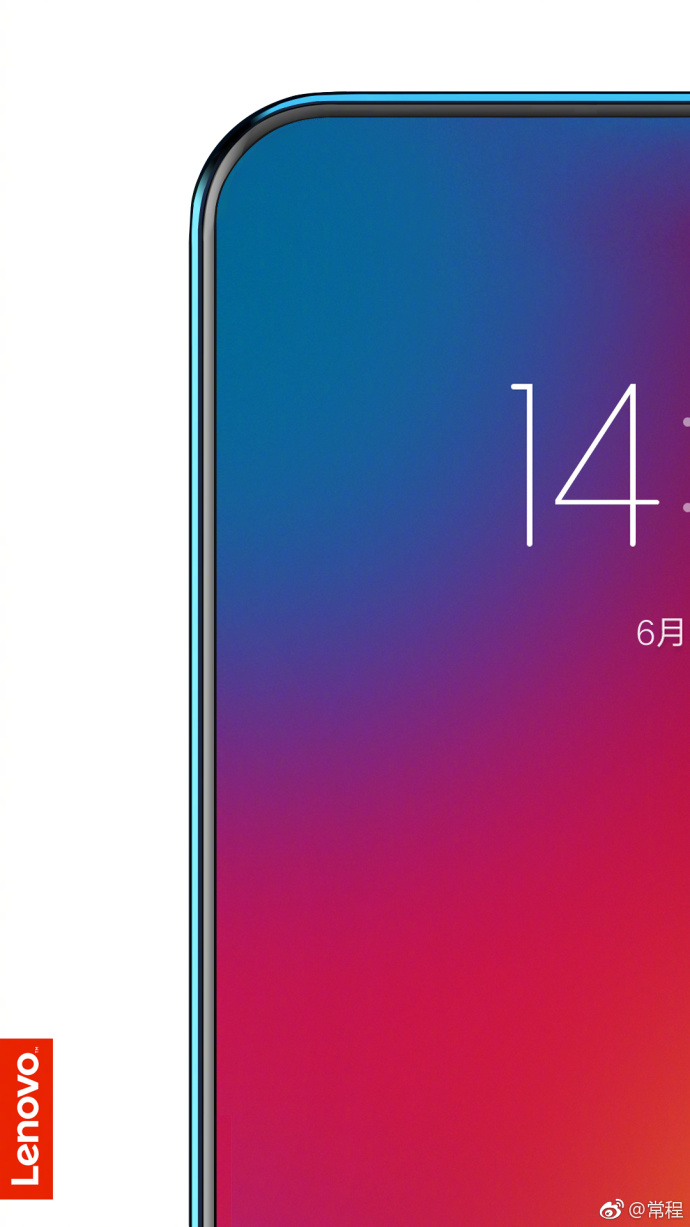 If you examine the teaser of the upcoming Lenovo smartphone more closely, it seems as if the phone will not embrace the notch. If the clock widget is on the center of the screen, then the colon separating the hours and the minutes should divide the screen vertically, exactly at the middle. If this was true, there would not be any notch. The widget could also be placed on the left, which would change the stuff by a decent margin.

Unfortunately, at this point, we can only make guesses and we will find out for sure on June 14 what limits Lenovo is willing to go through to reduce the bezels.