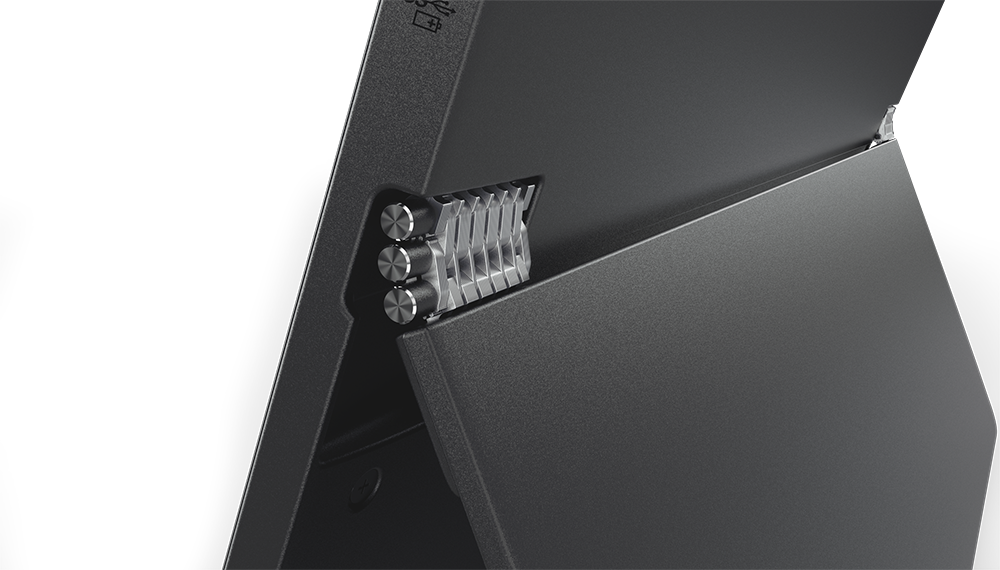 The Surface Pro 5 isn’t even announced yet and we get its latest competitor in the form of Lenovo’s MIIX 720, the latest 2-in-1 from the Chinese tech giant. It also sports Intel’s latest processor lineup, along with a full set of USB ports for decent levels of expansion.

The 12-inch 2-in-1 features a resolution of 2880 x 1920 in a 3:2 aspect ratio package. The brightness level also goes up to 400 nits, which is quite impressive for a compact 2-in-1 like this. Lenovo’s MIIX 720 also offers a lot of expansion when you’re counting USB ports. In addition to featuring one USB 3.0 and one USB 2.0 port, the product also features a single Type-C USB connection, but unfortunately, it does not support the Thunderbolt 3 interface. If it did, it would have been a killer product as the versatile nature of Thunderbolt 3 definitely outmatches other ports, even though you’ll still have to purchase additional accessories for compatibility purposes.

Lenovo claims that the 41Wh battery incorporated inside the MIIX 720 offers up to 8 hours of battery life, but you’ll have to be careful not to run heavy workloads on the 2-in-1 or you’ll see that battery life dwindle very quickly. There’s also a decent kickstand that trumps the accessory you have to purchase along with the Surface Pro 4 and the keyboard is a full-sized detachable accessory that comes with backlit keys. Lenovo is also giving you the option to purchase an Active Pen 2, which will retail for $59.99. 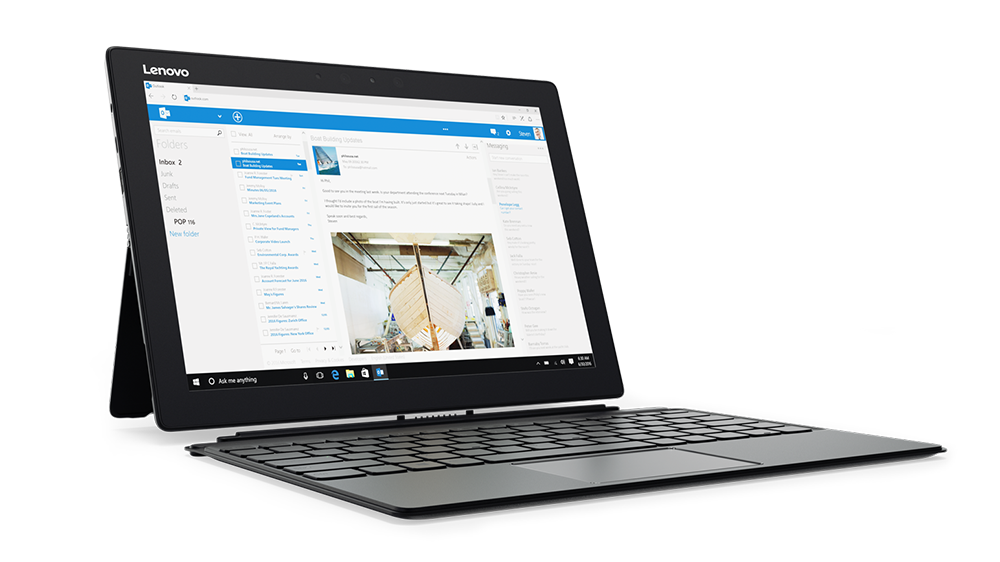 As for the pricing of the MIIX 720, Lenovo states that the 2-in-1 will be available in April 2017 in either Iron Gray or Champagne Gold and will be available for $999, which we’re assuming is the base model. Do you think this product will give the Surface Pro 5 a run for its money? Tell us your thoughts right away.