Play as the most powerful Super Heroes in their quest to save humanity. The game will be available in Winter 2015 for the Xbox One, the Xbox 360, PlayStation 4, PlayStation 3, PlayStation Vita, the Wii U, Nintendo 3DS, and PC.

Play as Earth’s Mightiest Heroes in their quest to save the world while reliving some of the most amazing moments from the Marvel Cinematic Universe, including the famed Battle of New York between the Avengers and Super Villain Loki as seen in Marvel’s The Avengers.

Warner Bros. Interactive Entertainment today released the latest trailer for LEGO Jurassic World where players are invited to join a VIP tour of LEGO Jurassic World’s state-of-the-art facility and get a glimpse of LEGO dinosaurs like Indominus Rex, Mosasaurus and the Creation Lab. 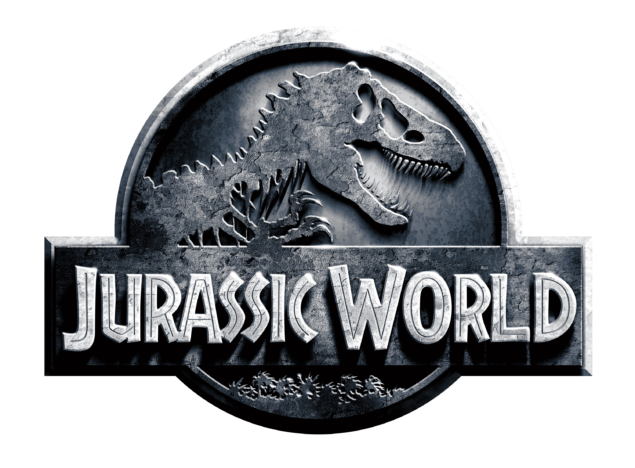 We will see more of LEGO Avengers, LEGO JUrassicWorld and LEGO Worlds at E3 2015 next week. We will bring you any new information on LEGO Marvel's Avengers, as well as the other two titles as soon as it becomes available.