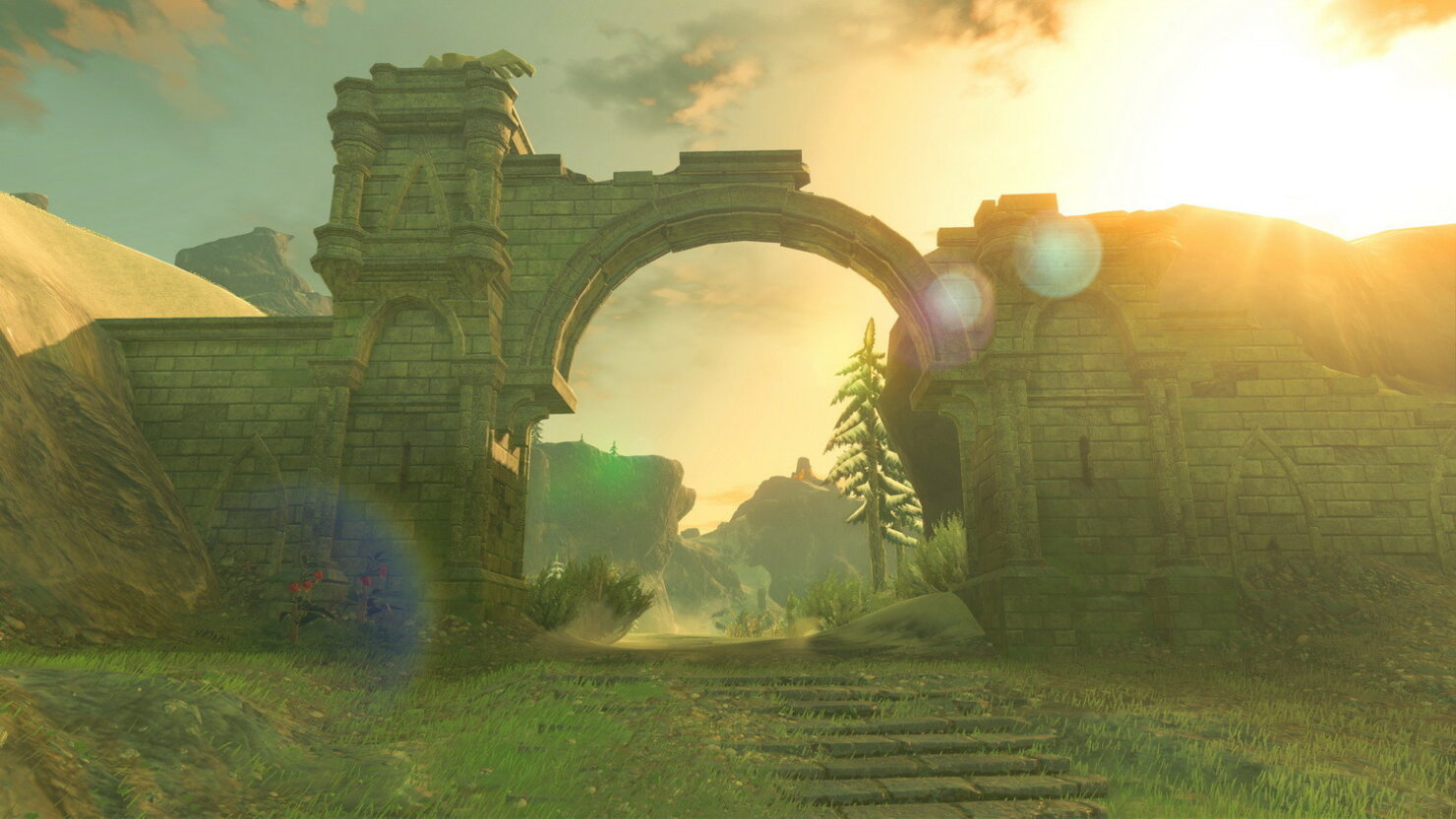 Shortly before the Nintendo Switch reveal trailer, the Japanese publisher shared some new The Legend Of Zelda Breath Of The Wild short trailers showcasing some of the game's features. Now that the new console has finally been unveiled, Nintendo has started showing even more of the anticipated new entry of the series, which will also launch on Wii U next year.

The new The Legend Of Zelda Breath Of The Wild gameplay footage has come during the latest episode of Game Center DX, where Masaru Hamaguchi plays through the Wii U version of the game, showcasing some beautiful landscapes, exploration and combat, among other things. You can check out the new footage right below.

Even before last week's trailer, Nintendo has been showing The Legend Of Zelda Breath Of The Wild with some new footage. A few weeks ago, another gameplay video showcasing cooking has been made available, detailing how food can grant players a variety of beneficial effects. Screenshots showcasing some of the enemies Link will have to face during the course of his new adventure have also been made available not too long ago.

The Legend Of Zelda Breath Of The Wild is still scheduled for a generic 2017 release, but there's the chance that the game might release in early March. Not too long ago, the Nintendo France Official website listed the Breath of the Wild amiibo figures, which are supposed to launch alongside the new game in all regions, with a March 4th release date.

The Legend Of Zelda Breath Of The Wild launches on a yet to be confirmed 2017 date on Wii U and Switch. We will keep you updated on the next entry of the successful Zelda series as soon as more comes in on it, so stay tuned for all the latest news.