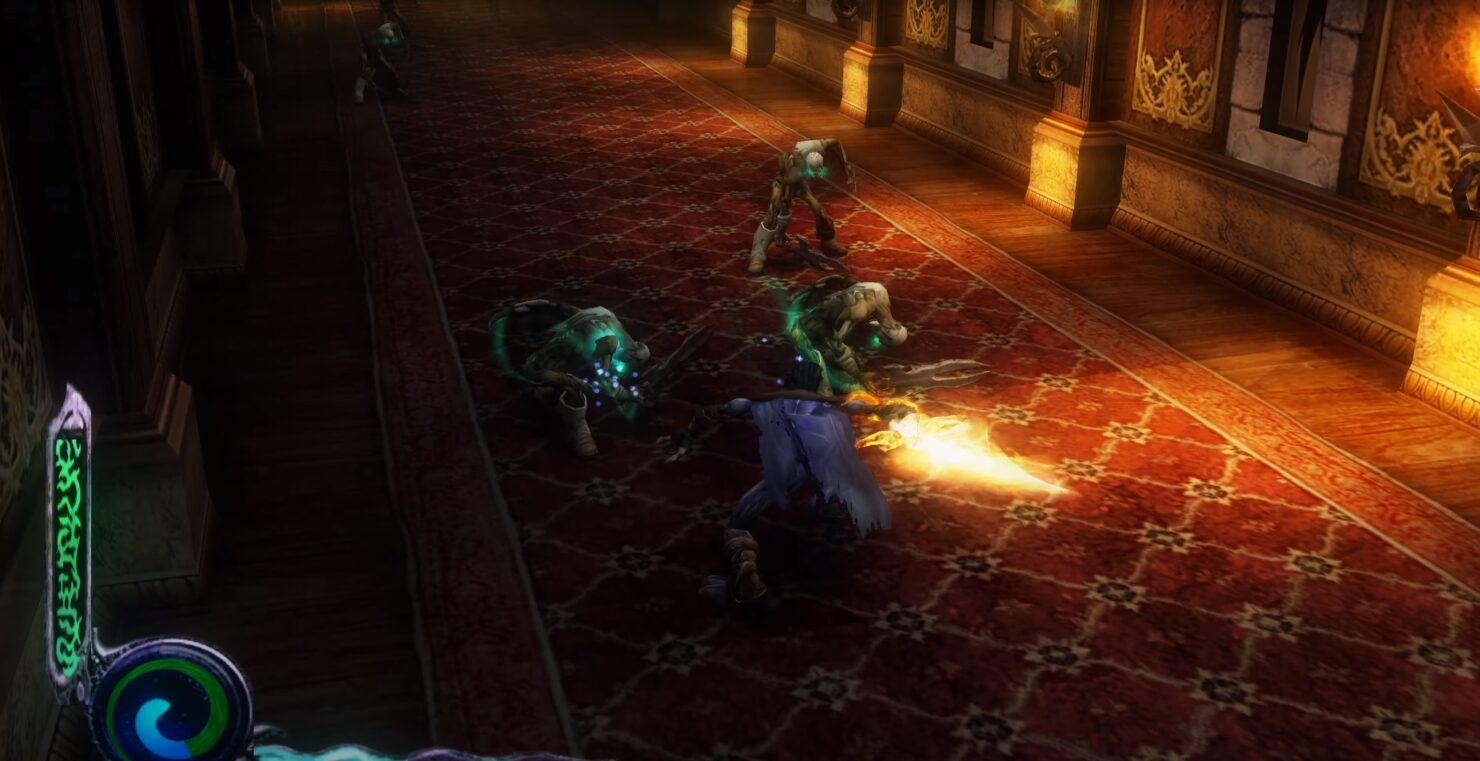 Legacy Of Kain Defiance, the latest and seemingly final entry in the series, has been released almost 17 years ago, but it can be made to look almost like a modern game with the right tweaks.

There have been rumors of multiple new PS5 titles, including the Legacy of Kain series. It sounds like there is a good chance we will be getting a Soul Reaver remake sooner or later! In this video, I bring you my own 4K “remake” using Ray Tracing filters and mods!

Legacy of Kain: Defiance is just one of the few older games that can be improved considerably with the ReShade ray tracing shader, which uses path tracing to create an effect that looks as close as possible to real ray tracing.

Legacy of Kain Defiance can now be purchased on Steam.