VG247 got hold of a gold mine list for gamers as it gives out complete details of new Xbox 360 titles for 2010. The list is comprehensive and it shows titles like COD7, James Bond Racing [yeah we are in a fix on this title too] and DJ Hero 2 [and one with Bundle].

The list is very long and some dates given are earlier than announced by the game developers, like COD7, which is said to be developed by Treytech [not another Vietnam or WWII COD].

Anyhow, the most interesting part is about the game called "Yoga Natal" which is said to be a title for Microsoft's upcoming Project Natal's motion sensing device. Yoga Natal is scheduled for November release. 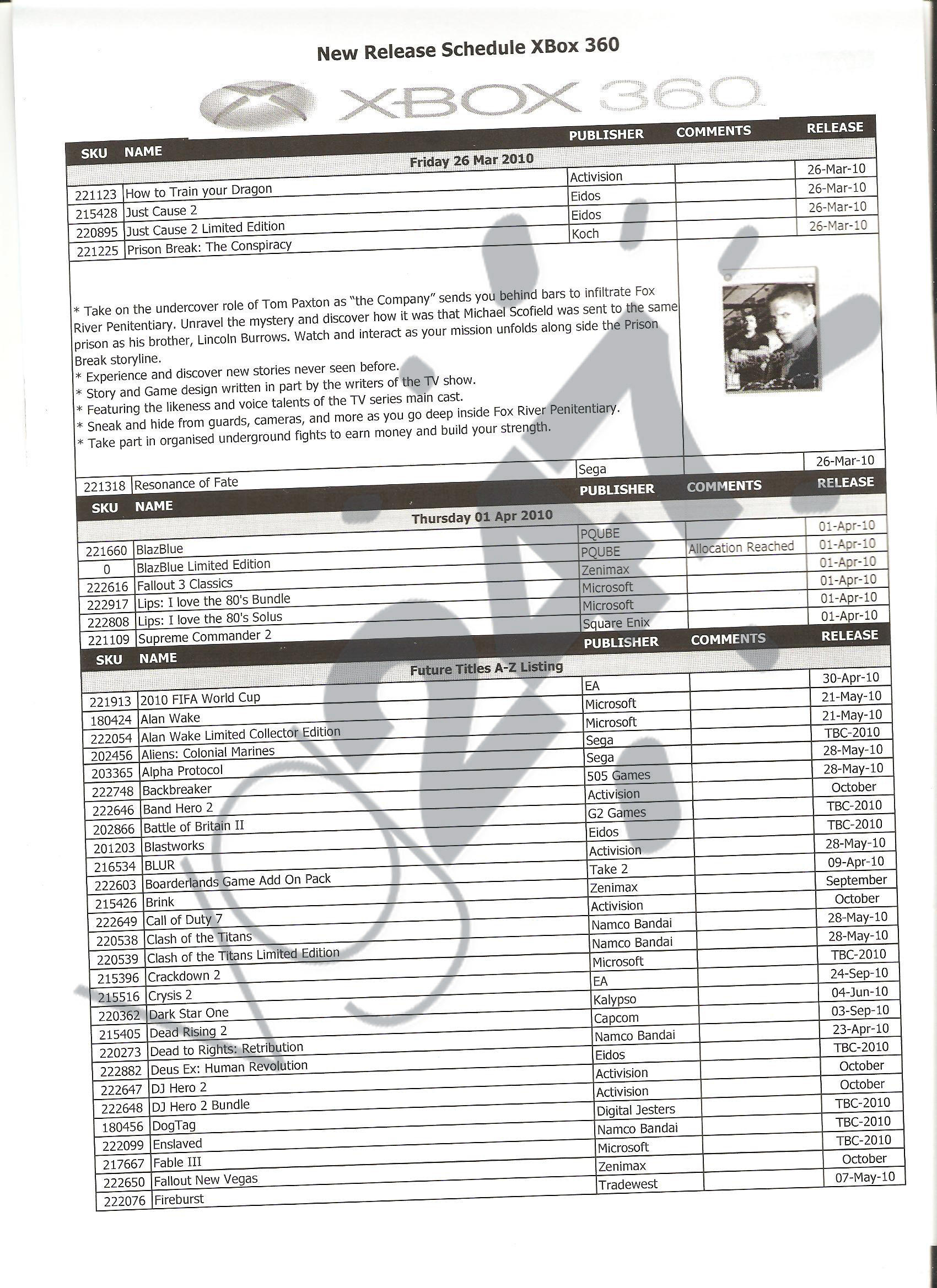 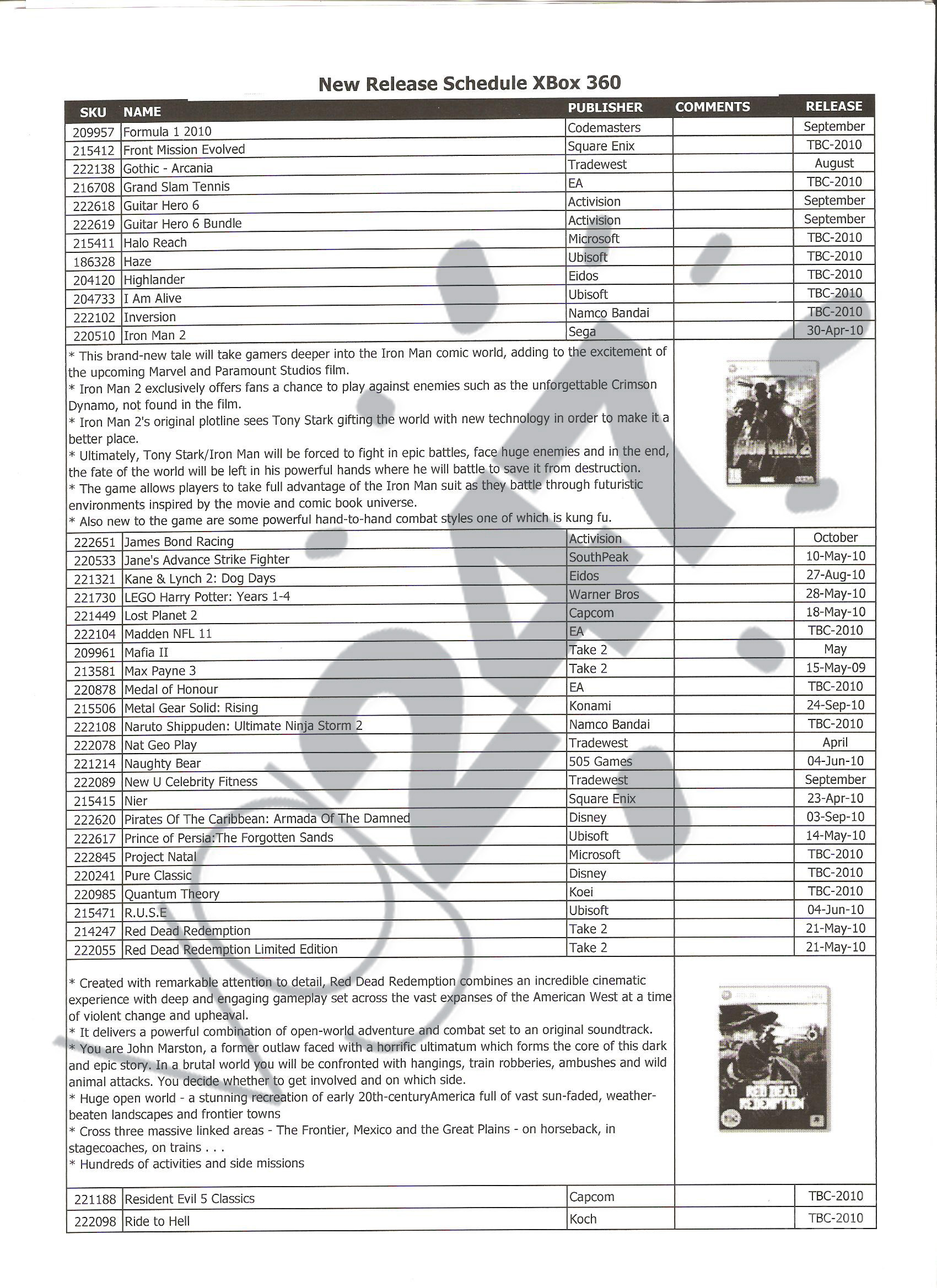 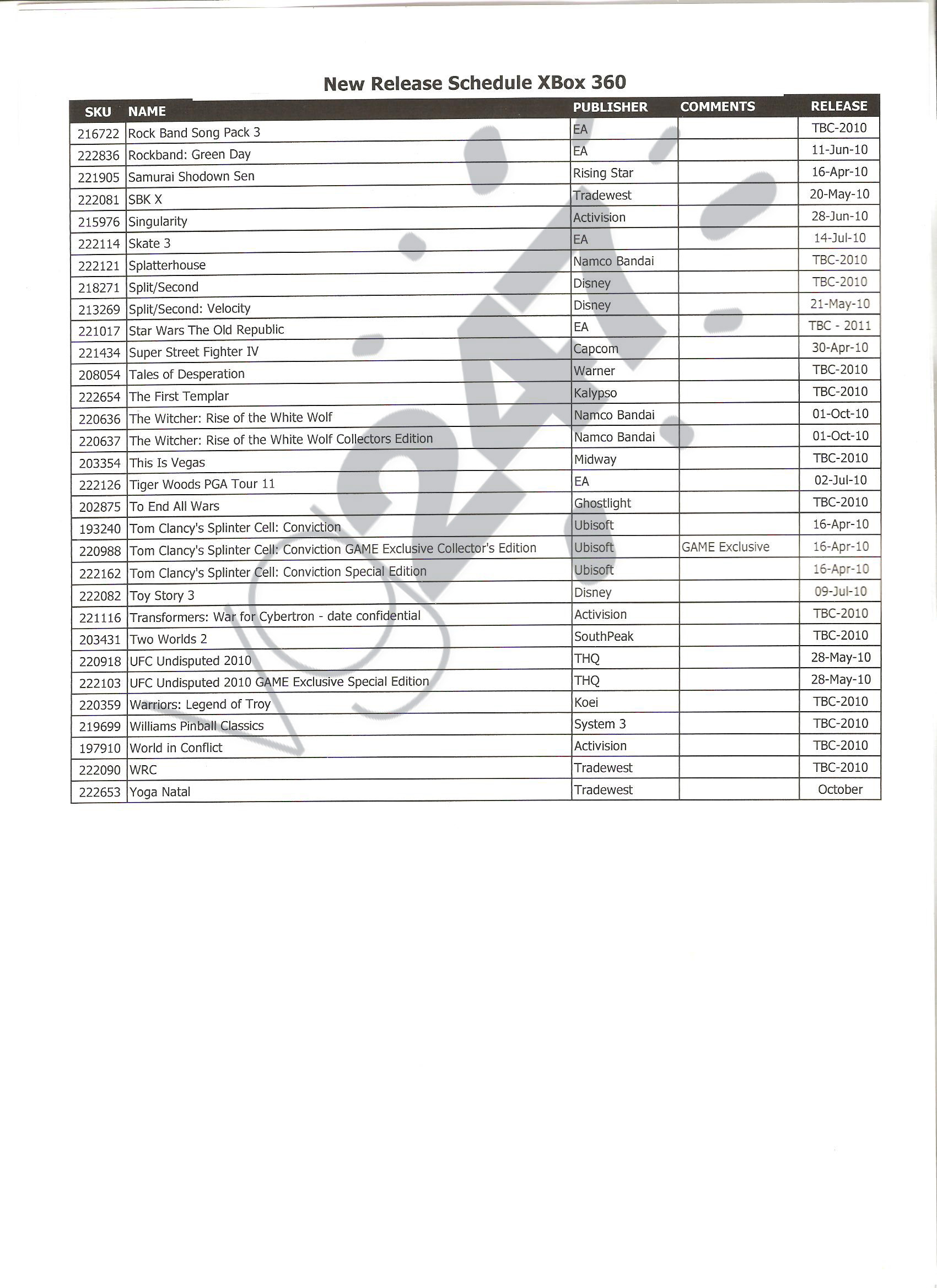