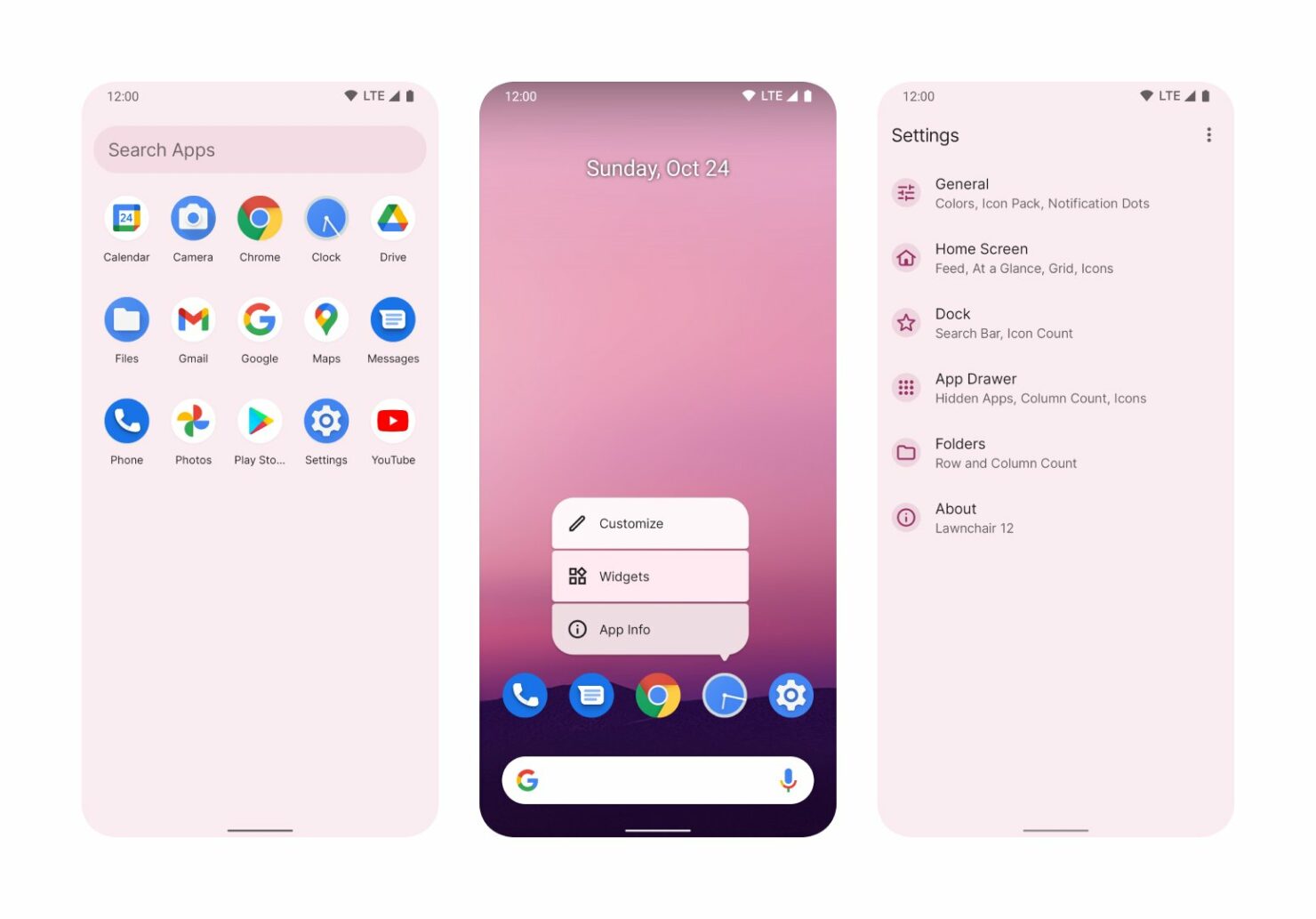 There is no shortage of good third-party launchers on Android. I have been using the Nova Launcher Prime since I got my first Android, and the same can be said about many Android users. Now the popular Lawnchair has made a comeback again in the form of Lawnchair 12, an updated version with all-new looks and a lot of new features from Android 12.

Based on the recent announcement on Twitter, Lawnchair 12 brings you the Android 12's look and feel, Material You theming, QuickSwitch, and more to older devices. However, there is a catch here, and that is the fact that the launcher is still in its alpha stages. You can download it by following the link in the tweet below and see if it is something that you can use.

It is essential to know that Lawnchair 12 is based on the Launcher 3 from Android 12 and does contain some notable changes, including but not limited to the following.

The update also brings a new editor for the Home Screen grid, a better color selected, and an experimental font setting. Lawnchair 12 supports all devices running Android 8 or above, but the QuickSwitch integration is only available on devices running Android 11 or Android 12. At the moment, the launcher is not available on Google Play Store, but you can always download and sideload the APK and get started.